Stealth Magic in Elden Ring is a mixed bag, but there are a few useful sleepers. 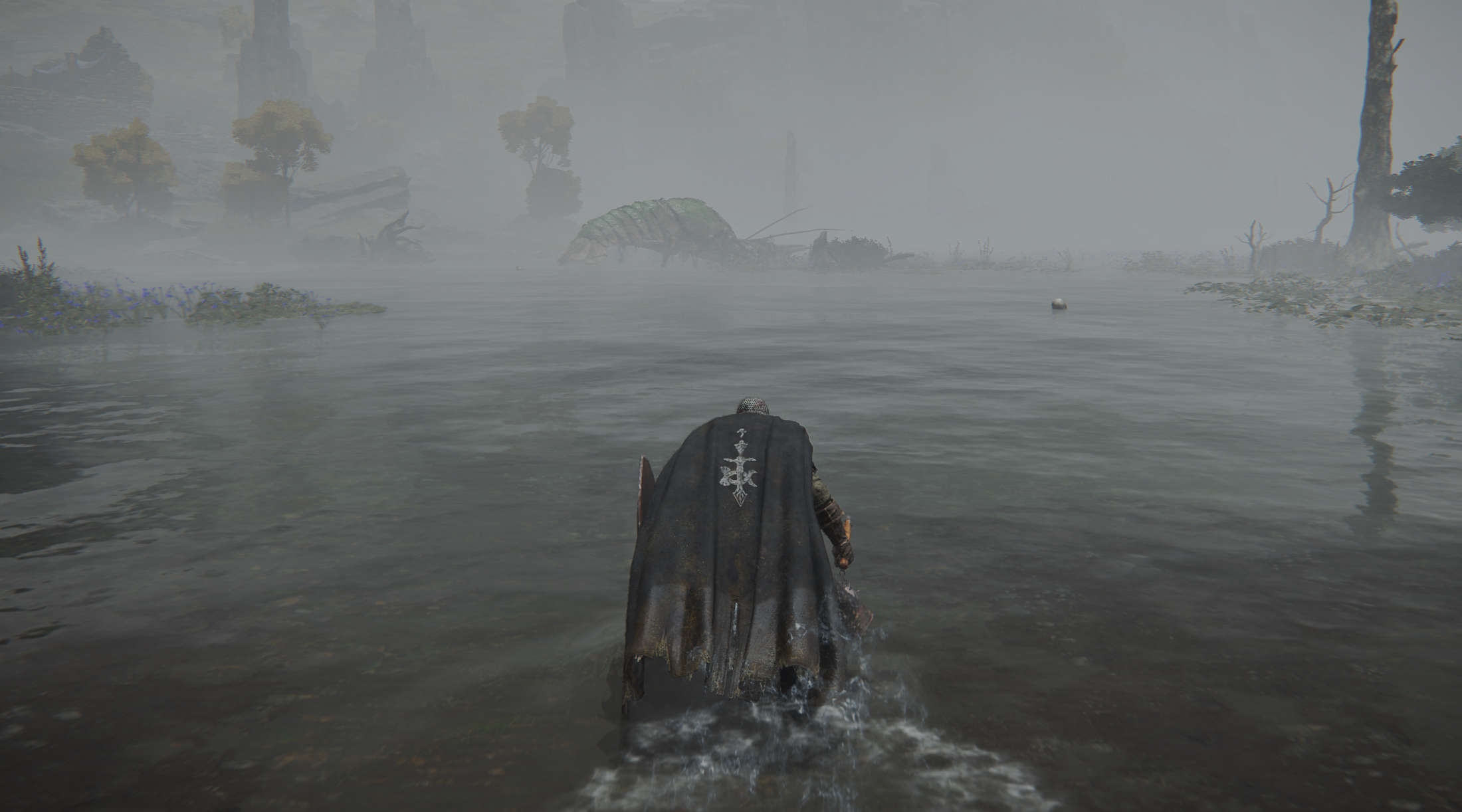 When the initial B-roll footage was shared with content creators who got to test out Elden Ring, there was an interesting spell (later discovered to be an incantation) shown that looked essentially like a “drop smoke” ability that would make you disappear from a foe’s view so you could backstab them.

Once the game released, it was discovered that the incantation in question (Darkness) was all but useless.. Thankfully, there are a number of magical tools for stealthy players in Elden Ring, even if they are only situationally useful. Let’s dig into them.

The bulk of stealth magic in Elden Ring comes in the form of Incantations. Among the most useless are Assassin’s Approach (which silences your footsteps, easily replicated using armor/talismans and rarely useful, even in the early game) and Darkness (gives you about 5 seconds to hide from an enemy or run around and backstab them, doesn’t work on bosses).

All is not lost, however; there are 2 incantations here that are extremely useful in the right situations.

Poison Mist is one I mentioned in my guide to taking out bosses with stealth in Elden Ring. Since it can be cast while crouched, you can get behind a foe, drop Poison Mist, and move on. It works exceptionally slow, but enemies will not react to being poisoned, nor the act of casting.

Next is Shadow Bait; this one is of limited utility as well, but it distracts human & demi-human enemies allowing you to lose aggro briefly, or just get them looking away while you creep past them. It is hard to make use of since you have to aim it yourself, but with practice you’ll be a pro.

Finally, there is one sorcery for stealth in Elden Ring.. Unseen Form. This basically increases the time it takes for foes to realize you’re there. Not exactly a winner in my book, so I’d suggest skip it.

Ashes of War get interesting in Elden Ring. The Occult Ashes of War line has 2 good options here. First is White Shadow’s Lure, which is just an Ash of War version of Shadow Bait mentioned above (good if you don’t actually want to use incantations at all).

Second is Assassin’s Gambit: This is a self-sacrifice Ash of War that damages you slightly in order to make yourself harder to detect. This not only silences your footsteps, but it also makes visual detection harder.. Great for getting past traps laden with ranged attackers. It never hurts to toss this on a backup weapon just to switch to as-needed!

Don’t forget to check out my other Elden Ring stealth guides, such as my general guide to stealth in Elden Ring, or my equipment guide.