What gear improves stealth and stealthy gameplay in Elden Ring? Let’s break it down. 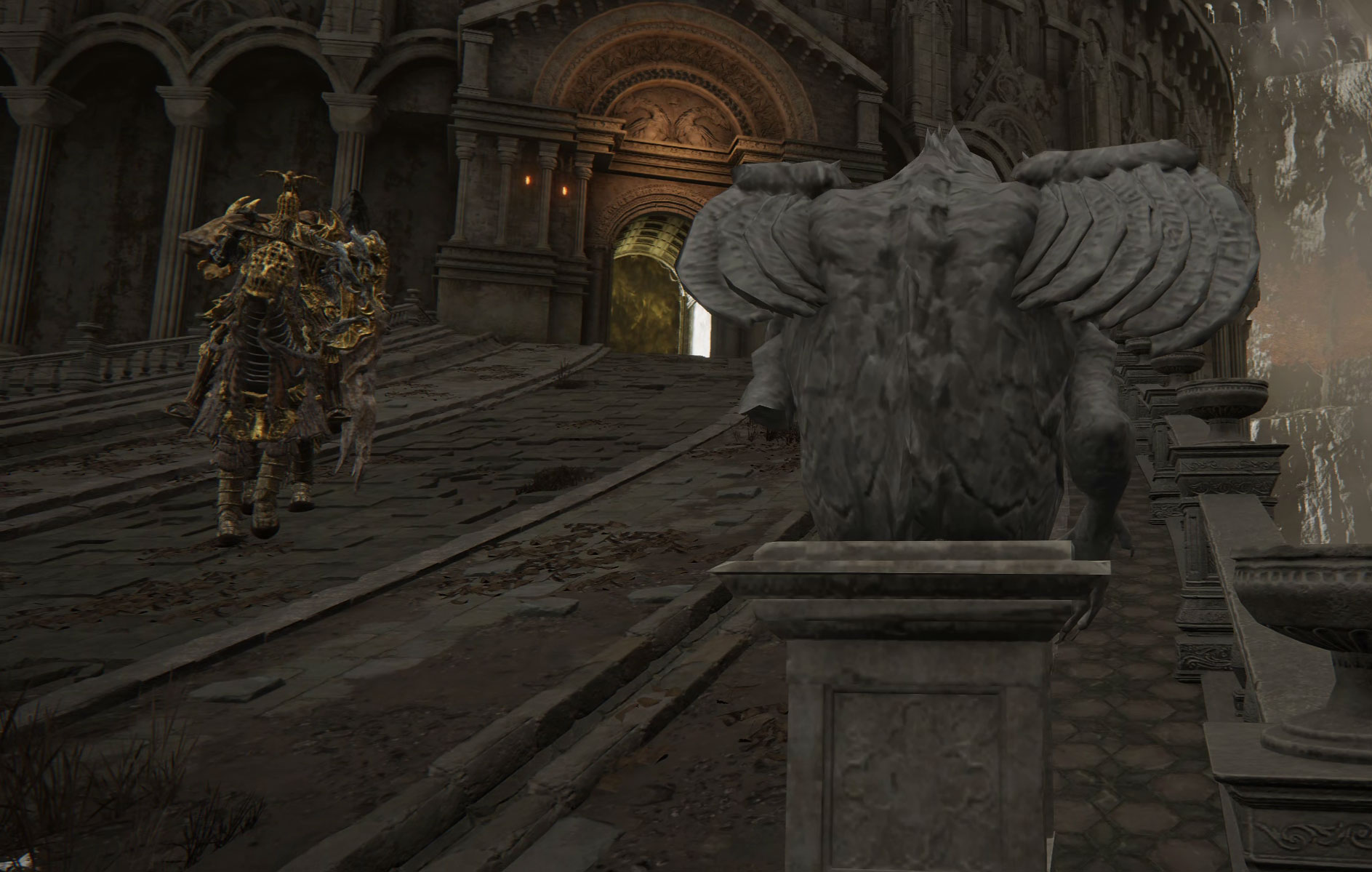 First off, don’t forget to check out part one of my Elden Ring stealth guide, which covers important core mechanics that are crucial for any stealthy player to understand.

There are a number of items that impact stealth for Elden Ring players, including some that don’t directly impact stealth, but do complement a stealthy play through well. Let’s get to it, then!

There is really only one set of armor that impacts stealth, and that’s the Black Knife Assassin set.

This armor set, attainable only in the late game, essentially reduces the noise you make (down to nothing fully equipped) when moving. This isn’t the only way to gain this status, but it also doesn’t take up a valuable talisman, require use of an item, or come as part of a spell.

Just to reiterate from my previous stealth guide: Armor weight doesn’t impact stealth at all. Feel free to fat-roll a stealthy character! It won’t impact your actual stealthiness at all.

There are a number of consumables and items useful for stealth in Elden Ring.

Perhaps most well-known is the Mimic Veil; this item disguises you as an object in the region you’re in. You can move around, too, while utilizing the mimic veil, but note that if you activate it while being seen OR move within an enemy’s alert radius while using it, you will be discovered.. Including bosses. Yes, the screenshot at the top of this post is me trying to get past the Dragon Tree Sentinel while utilizing it. Hint: It didn’t work.

Soft Cotton is a craftable single-use consumable that does the same thing as the Black Knife Assassin armor, but also adds in fall damage negation (although falling from 20m or higher will still insta-kill you).

Bewitching Branch, another craftable single-use item, is interesting. This allows you to turn an enemy to your side (temporarily). Note that this doesn’t work for every enemy, and you can’t use it to turn bosses on your side.. However, some bosses have minions that can be charmed.

Finally, we’ll talk about this a bit more in the weapons section, but sleep pots are also a fantastic solution for evading combat with many standard foes (and even getting an easy critical on some minor bosses).

There aren’t many stealth-focused talismans, but the ones that do exist are interesting.. Especially if you’re a fan of PvP.

Concealing Veil will provide you limited visual stealth in PvE, but grants (range-limited) invisibility in PvP (only in finger-based invasions, apparently). Note that you’ve got to be crouched for this to work. If stealth breaks, you’ll need to re-crouch to apply it again.

Crepus’s Vial works just like the Black Knife Assassin armor, as well as soft cotton, in that eliminates all noise made during movement. Great if you’ve got a specific fashion goal in mind!

The last piece of gear for a stealthy player is a series of weapons (and ammo): St. Trina’s Sword, Torch, arrows and bolts.

These items all cause sleep status effects like the Sleep Pot. While not guaranteed (and will require some buildup in some cases), sleep is an amazing status effect that helps with crowd control and giving you a chance to perform another critical hit.

The arrows and bolts are both craftable, but do have a heavy cost in that you need plenty of flowers that are rare in the world.

The torch is my personal choice, in that it offers an AoE (sorta) ranged sleep attack that can work for some mobs in a pinch easily.

Also, grab the Sentry’s Torch when you can. This will reveal invisible enemies when equipped, which can be extremely useful in a certain late-game area.