The Elder Scrolls may not be a dedicated stealth series, but it has always had at least some stealth mechanics 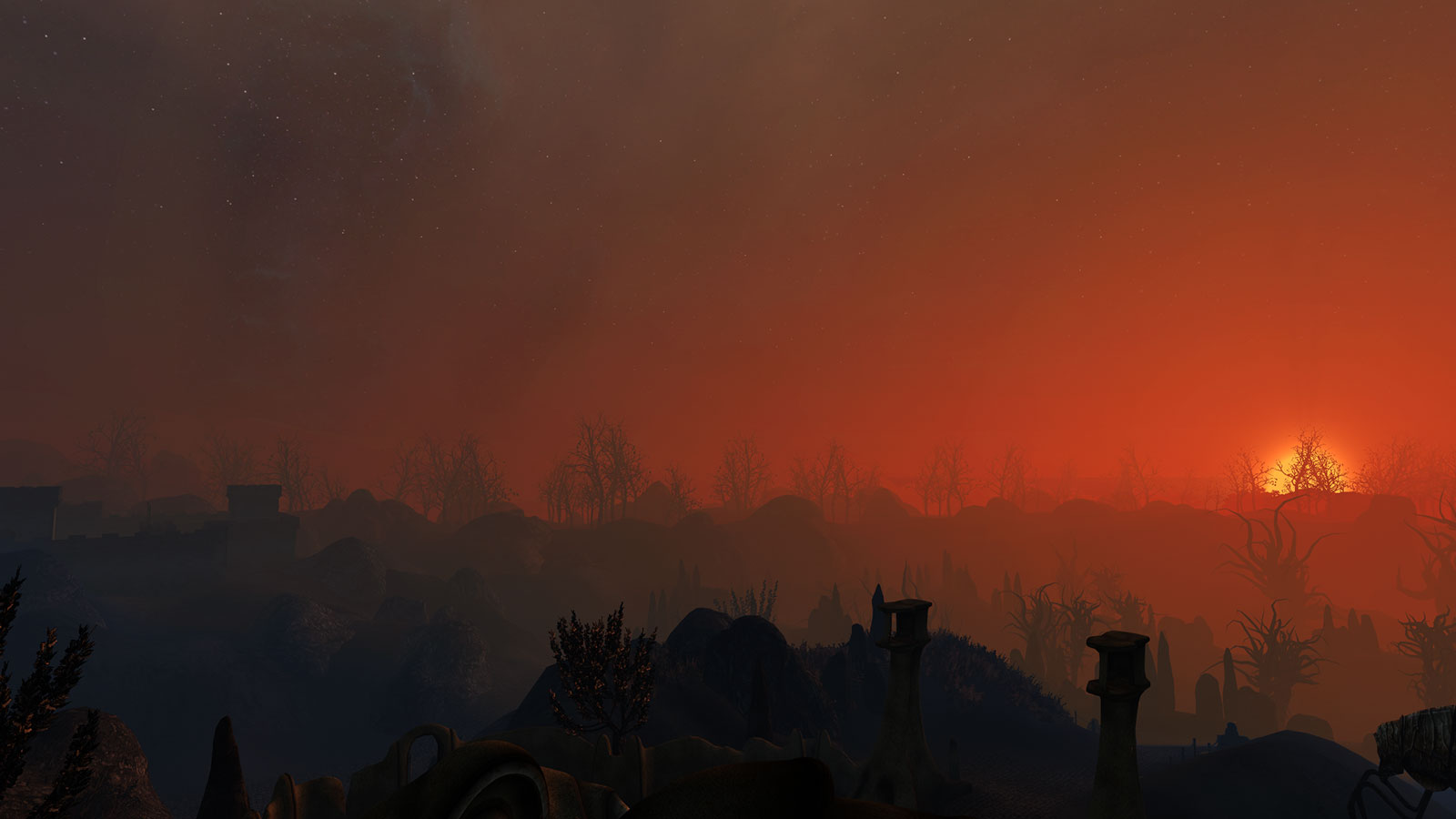 The Elder Scrolls series history is quite long and storied, and it has pretty much defined RPGs since the release of TES: Arena.

You may be wondering.. Will, why are you writing about a general RPG? It’s not stealth-focused, so what does it have to do with GGN?

Well, stealth mechanics in some form have been an important part of RPGs (especially fantasy RPGs) for a long time. TES: Arena had thief, burglar and assassin classes, and Daggerfall continued that.

Of course, the older TES games were fairly minimal when it comes to stealth due to wider scopes and limited technology to implement all of it. When TES III: Morrowind came out, however, that all changed.

Morrowind really began to flesh out the idea of “do what you want” in character builds within the TES universe. In fact, the game was an absolute blast when playing a stealth-focused character, and you could go even further combining it with magic. Plus, there were multiple guild options for those interested in the darker side of gameplay. The Morag Tong were a group of assassins, and then you’ve also got the thieves guild if you prefer to kill less and steal more.

The development of your experience in these were interesting, too; it took a lot of time investment and were almost DLC-sized, even though there were occasionally quite a few fetch quests involved in the process of gaining rank within the guilds.

Oblivion made stealth even better; not only did lighting make a difference in how easily you were detected, but the gameplay really welcomed stealth.

The main storyline involved closing Oblivion gates, but with the right combination of skills, you could actually bypass most combat within said Oblivion gates until you reached the final big bad guy for each one. You could rely on invisibility potions, but my preferred method involved magic.

The Illusion magic skill tree was, in my opinion, at its peak in Oblivion. It was extremely powerful, and with spellmaking, you could craft spells that cast both invisibility and frenzy, letting your foes fight with each other while you snuck past them. Even then, just crafting simple invisibility spells to keep you moving forward through the gates made hardcore-stealth playthroughs really interesting.

While I didn’t mention it earlier, one of the greatest strengths of the TES series since Morrowind is modding. Not only could you build your ideal character, but you could also build your ideal game. New mechanics, armor and weapons made the game constantly fresh, and Skyrim really flourishes with mods, especially stealth.

One of the most crucial mods for any stealth playthrough, in my mind, is Shenk’s Thievery Overhaul (SSE port here), which really enhanced thievery in Skyrim, adding content and features that made stealing fun (beyond putting buckets on peoples heads so they can’t see you – and yes, that’s a thing in Skyrim).

Illusion, however, went south. It ended up being so weak in the beginning that building it up was a huge challenge, and the limited spells and need to pretty much invest in every part of the perk tree meant you had to really be dedicated to pursue it.

Spellmaking disappeared from Skyrim, too, which also limited your experience.

Thanks to mods, though, you could actually play some unique builds. Although I can’t recall which of the alchemy & poison overhauls I had used for it, I thoroughly enjoyed a build that involved reverse-pickpocketing poisons to kill targets (while you can do it with the base game, you’d need a LOT of poisons to kill most targets).

Then we come to TES Online.

One of the best features, in case you couldn’t tell from my previous ravings for the TES series, was mods. TES Online ditches that entirely.

In fact, TES Online takes a massive step back in terms of the overall game itself.

Each release of TES simplified things since Morrowind, and TES Online went even further in order to shoehorn everything into an MMO system.

MMOs are historically very limiting in what you can do, and I’m not just talking about mods. Coordinating the efforts of groups of real players means sacrifices, and there are a lot of them in TES Online. Stealth suffered; just take a look at the UESP page on TES Online’s stealth mechanics.

I will say that, at least, TES Online is one of the few MMOs to have a PvP stealth system, which is great, but overall, it’s just a pale imitation of previous stealth mechanics.