Thief: The Dark Project is a beautiful example of an idea becoming the inspiration for a world of gaming 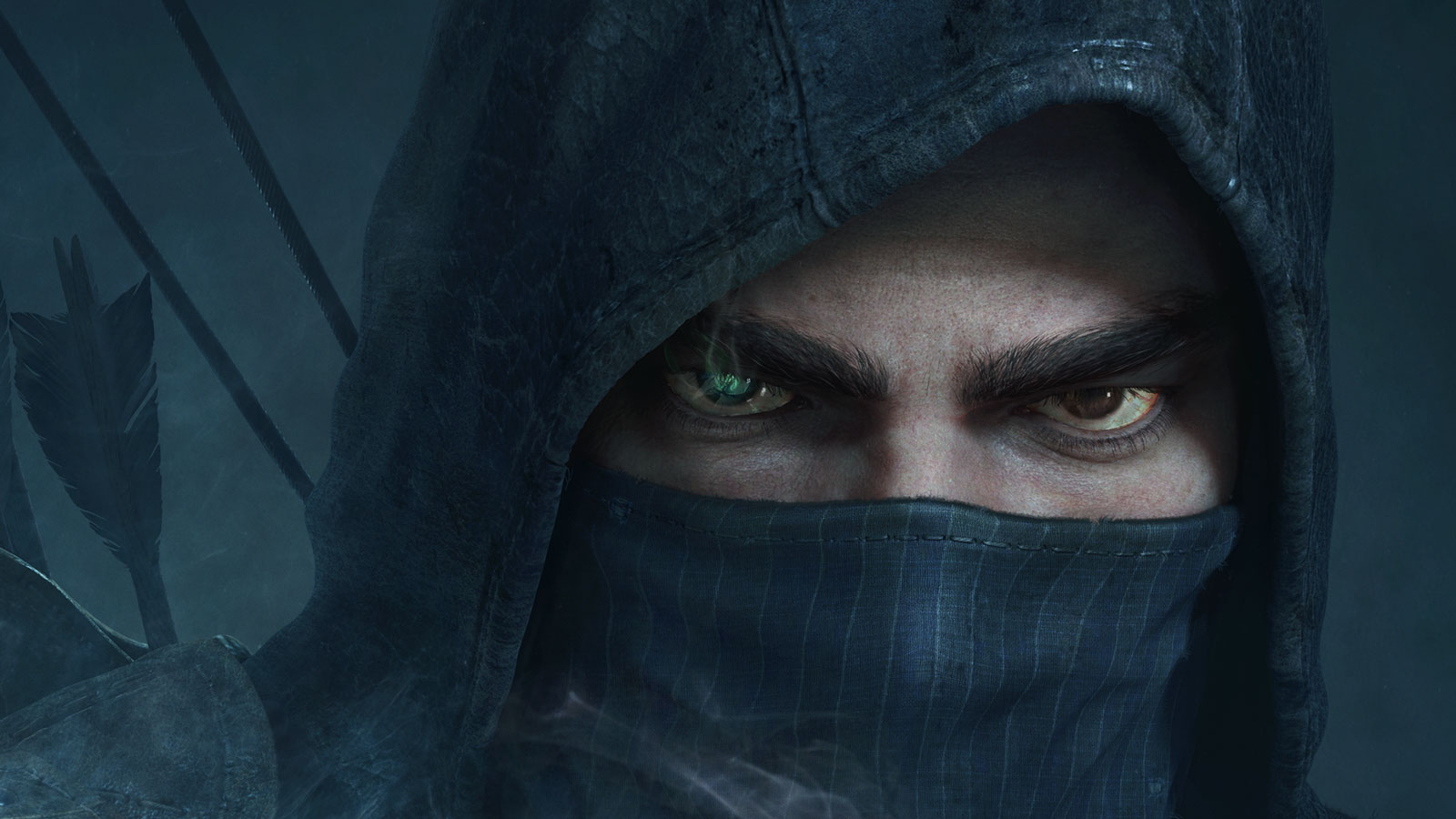 Thief: The Dark Project was the very first stealth game I ever played, and I was horrible at it.

When I was young, I had a much more functional body than I do now. I could play games that required faster reflexes and more coordination, so when I first played Thief, I thought I could just blackjack may way through every level.

Boy was I wrong.

Thief required you to take your time and make critical decisions about your actions. Hiding in the shadows, you had to decide if you should bother taking out the guard standing near the entrance to the next room. There were no “cones of vision”, no quest markers to guide you, and more importantly, you were NOT an expert at combat. Garrett was as squishy as the come, and if you got into a sword fight, you could expect to lose quickly, especially if it was 2 on 1.

I didn’t get very far at the time, but was also committed to giving Thief 2 a try.. And did only marginally better there, too. The third release in the series I never even touched, knowing that I just wasn’t worthy of the experience.

Regardless, Thief was the seminal stealth game, in my mind; it was truly focused on the mechanics that have become the core of stealth gaming today.

As far as “modern” games in the series, we’ve got the re-imagining game titled “Thief” (which is much maligned due to some iffy gameplay and rough mechanics), and The Dark Mod attempting to carry the mantle of the series’ unforgiving stealth.

Outside of the series, we’ve now got games like the Assassin’s Creed series which has had it’s own evolution, but the best spiritual successor in my mind is the Dishonored games. While more combat-accessible than Thief, it still relegated you to hiding in the shadows, and gave you multiple avenues to complete your goals.

Still, I keep thinking about that little gem that lit up when you were visible, and miss it. The current tall grass mechanic that seems to be all the rage the past few years is nice, but nothing will beat watching that gem diminish as you move from shadow to shadow toward your objective.

Lighting has worked as a stealth mechanic for a number of games, and Aragami has made excellent use of shadows as a core gameplay mechanic.

I’m not sure I would do much better if Thief were released today, if I’m being honest; I tend to mess up a lot in games, and Thief was exceptionally unforgiving in that aspect, almost as a Souls-like before there was a Dark Souls to be like.

Still, I wouldn’t have changed a thing to the game that truly brought stealth systems out of the shadows and into the light.