Ghost Gaming Weekend: Push it to the limit!

A new gaming rig just arrived, so I'll be benchmarking it with Star Citizen. 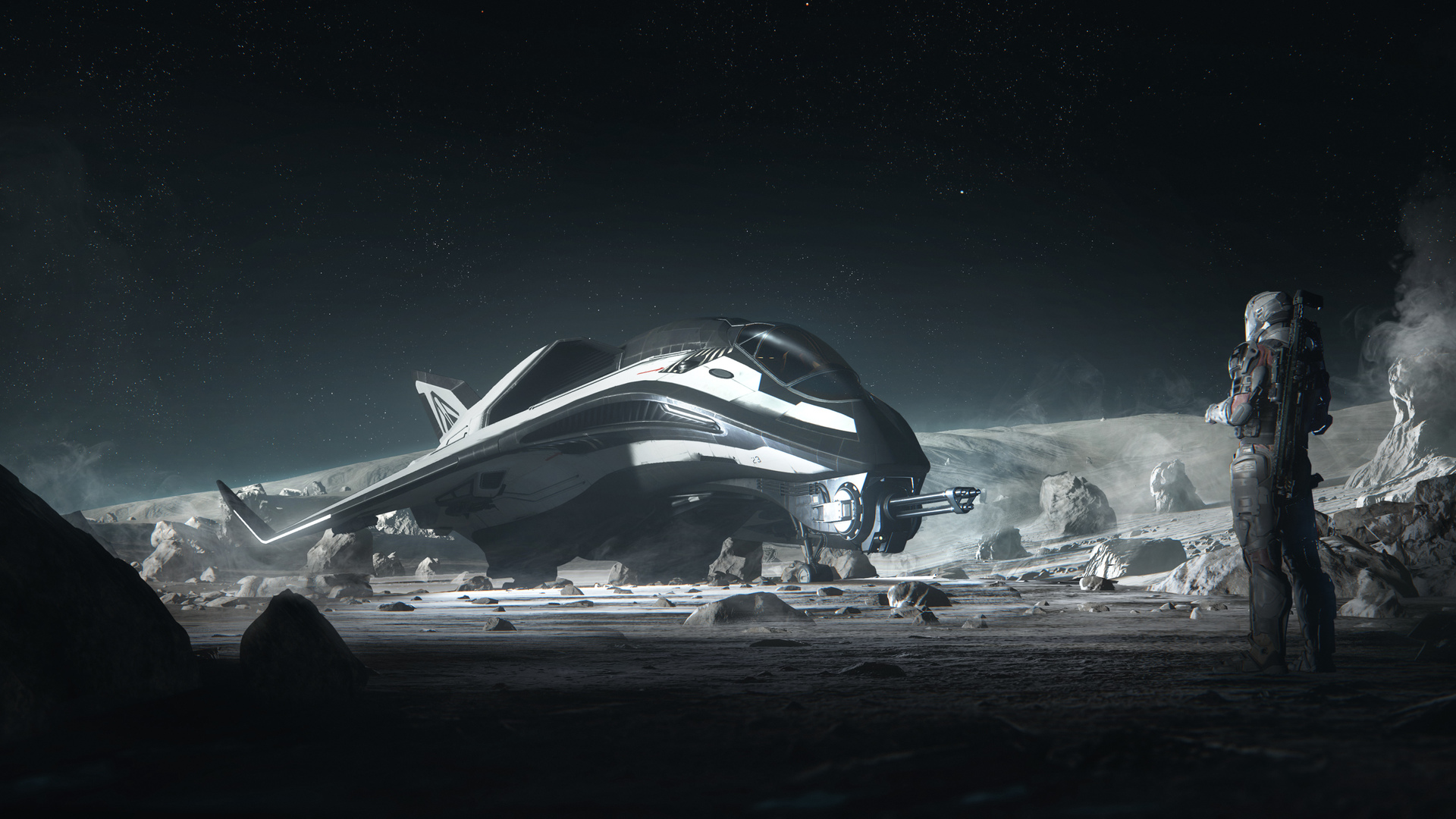 Just about 8 hours ago I received a new gaming laptop; While not the absolute bleeding edge, it beats out my desktop custom rig by a large margin, and should give me a few more years of gaming.

I already benchmarked it with Ghost Recon Breakpoint, and saw a marked improvement, so my next logical choice is to load up Star Citizen and see just how well it performs compared to my old rig (which typically topped out at 24 fps with low settings).

Everybody asked, “But will it run Crysis?” in the past. Sure, we’ve got a new Crysis out there (and I personally have no interest in reviewing it, but you’re welcome to), but Star Citizen is a much more interesting benchmark in my opinion. It’s a seriously beautiful game, even in an alpha state, and it requires some serious horsepower to be playable.

I’ve mentioned in the past that stealth in space has been a little disappointing. Star Citizen does have pretty detailed ship mechanics, including dedicated stealth ships AND power management options to make your non-stealth ship about as stealthy as Sam Fisher is crouched.

I figure, why not take the weekend and play with it a bit. I don’t own a dedicated stealth ship, unfortunately, as the only ones I want are much too expensive to outright buy at this time, but that doesn’t mean I can’t test it out with one of my other rides.