With such a unique opportunity so well documented in fiction.. Where is my stealth spaceship? 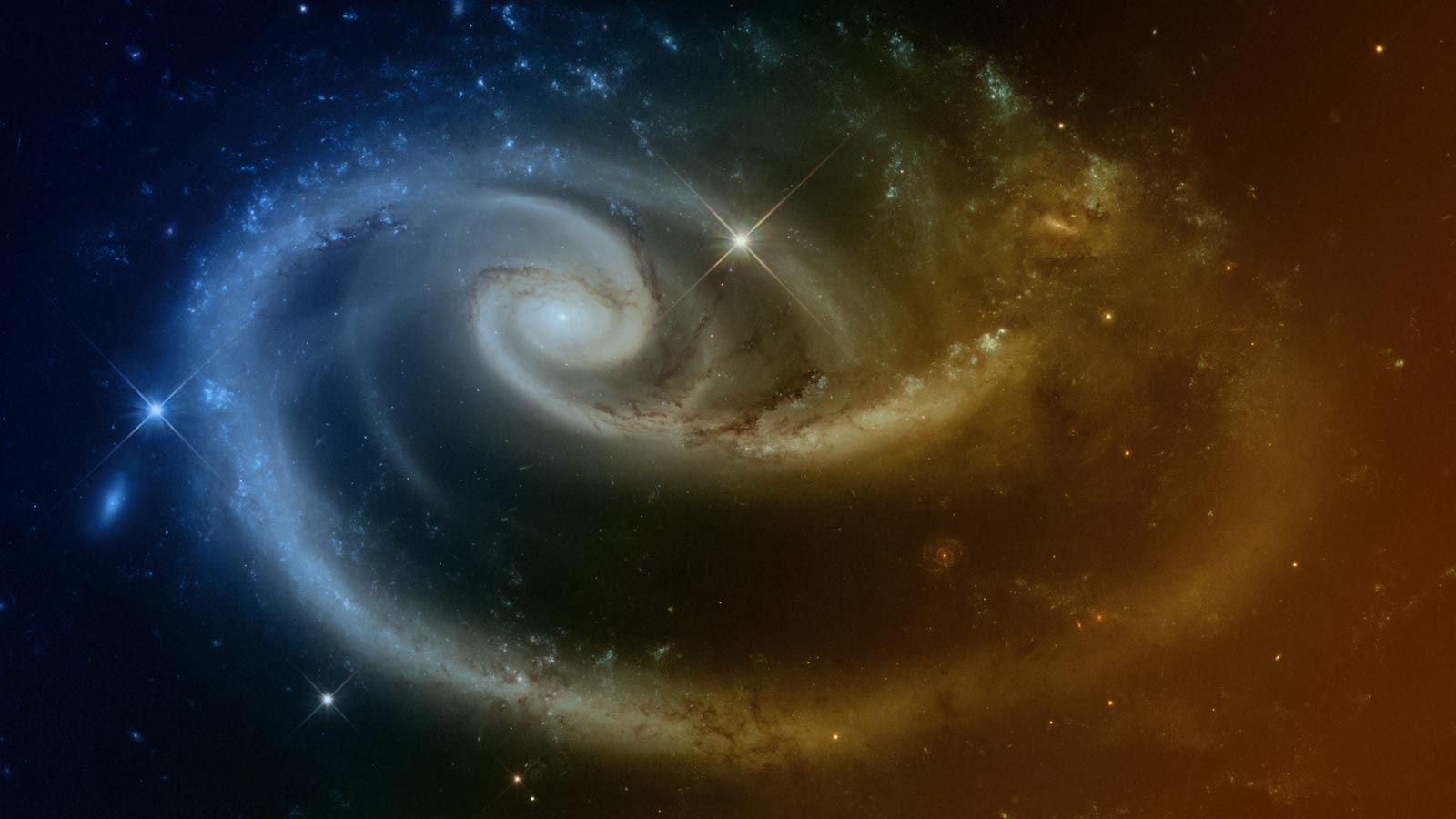 A rich history of stealth in science fiction

Stealth in space is fairly well known; even most non-trekkies are aware of the Klingon & Romulan cloaking technology. In books, however, we have an ever richer universe to pull from.

Cloak of War by Casey Calouette is absolutely one of the best books I’ve ever read as it comes to stealth in space. Rather than the usual tropes of hand-wavy cloaking shields, non-reflective materials, or “silent running”, Cloak of War makes stealth work through a gas that hides the signature of the ship. The limitations tied to the operation of this cloaking system make it even more interesting; rather than being all-powerful with only a few minor “eh” moments (that occasionally get bypassed, in the case of the Star Trek universe), movement and resources are severely limited and have rational technical explanations to make it all just feel more substantive.

So, what games offer stealth in space right now?

Unfortunately, not much. Believe it or not, Star Trek Online has offered it via cloaking devices (during my time in the game I pretty much exclusively flew the Defiant once I earned it just for this fact), but otherwise, you’re typically relegated to a fairly limited use via power management.

Elite Dangerous allows you to shut off power to various components and whatnot, which is useful when performing piracy.

Star Citizen, if it ever gets a non-alpha release, offers stealth ships and stealth components that reduce your radar/power signature along with power reduction mechanics.