Ghost Gaming Weekend: Starting over in Ghost of Tsushima

This may be the first time I even come close to 100%ing a game. 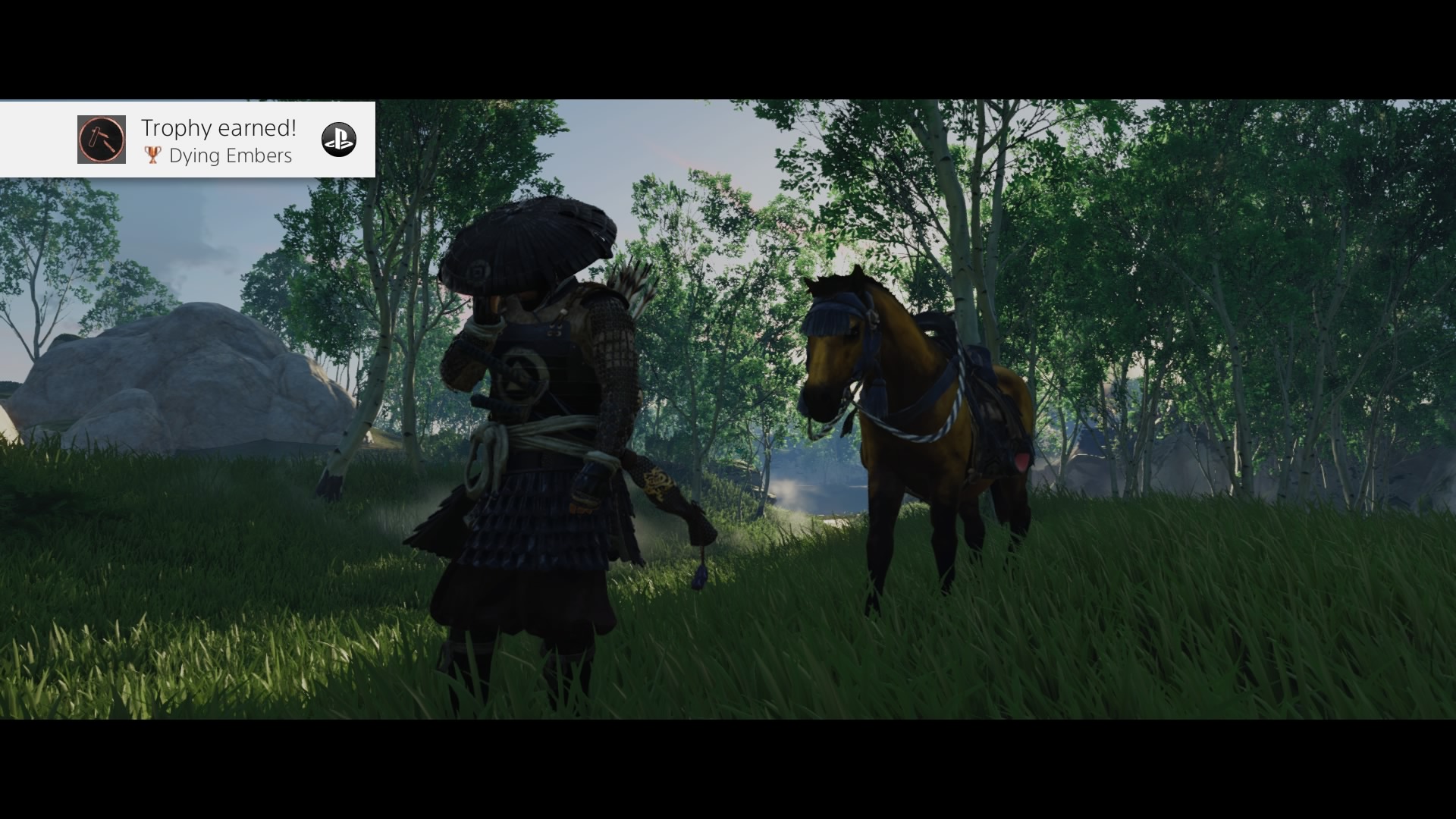 With New Game+ out now for Ghost of Tsushima, I decided to do every single thing possible before starting it.. And that means I’ve got about 10 haikus left to write; last night I crunched on getting every fox den, shrine and hot tub health machine cleared, and let me tell you.. Sometimes those little question marks can be hard to see.

Pro tip: Clear all the little red dot missions after beating the campaign to reveal the whole map and make your life easier.

Beyond that, I’ve got an interview of a new game developer in the works for something that will be of particular interest to fans of stealth gameplay, so be sure to check back.

Now, if you’ll excuse me, I’ve got to go write some haikus while I nurse my Among Us wounds (however, I was more wounded at the fact that I was never the imposter, no matter how many times they tried to pin it on me).

PS: While I typically avoid rumors, this one is something to be interested in for MGS fans.