Phantom: Covert Ops has a unique approach to VR stealth 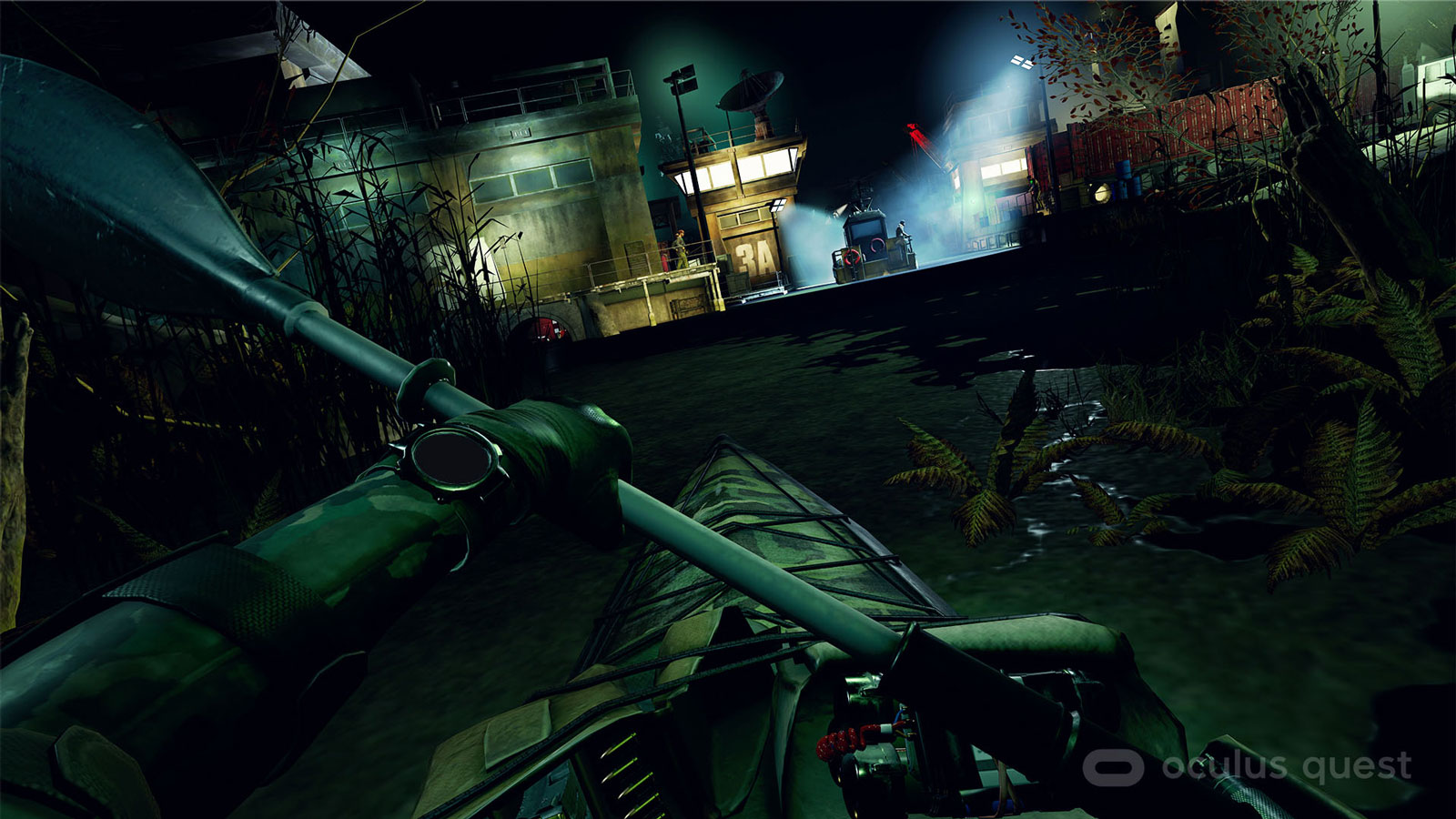 I’ve had my gripes about stealth and VR before. With all the clever stealth mechanics that are available now in modern stealth gaming, you’ve got to scale things back a bit to be playable in VR.

In the case of Phantom: Covert Ops, they took a rather unique (and immersive) approach: You’re riding around in a kayak.

The controls are unique, and there is a certain level of immersion to moving around that you just wouldn’t get if you were actually not a man-kayak. This is the kind of clever experience that VR stealth really needs: Take the limits and explore just what you can do with them.

While it’s certainly no Splinter Cell, the game looks interesting enough that I might actually be willing to purchase a VR headset and try Splinter Cell in VR, too.

Check out the launch trailer below, and let us know if you’ll be exploring the world of stealth in VR.