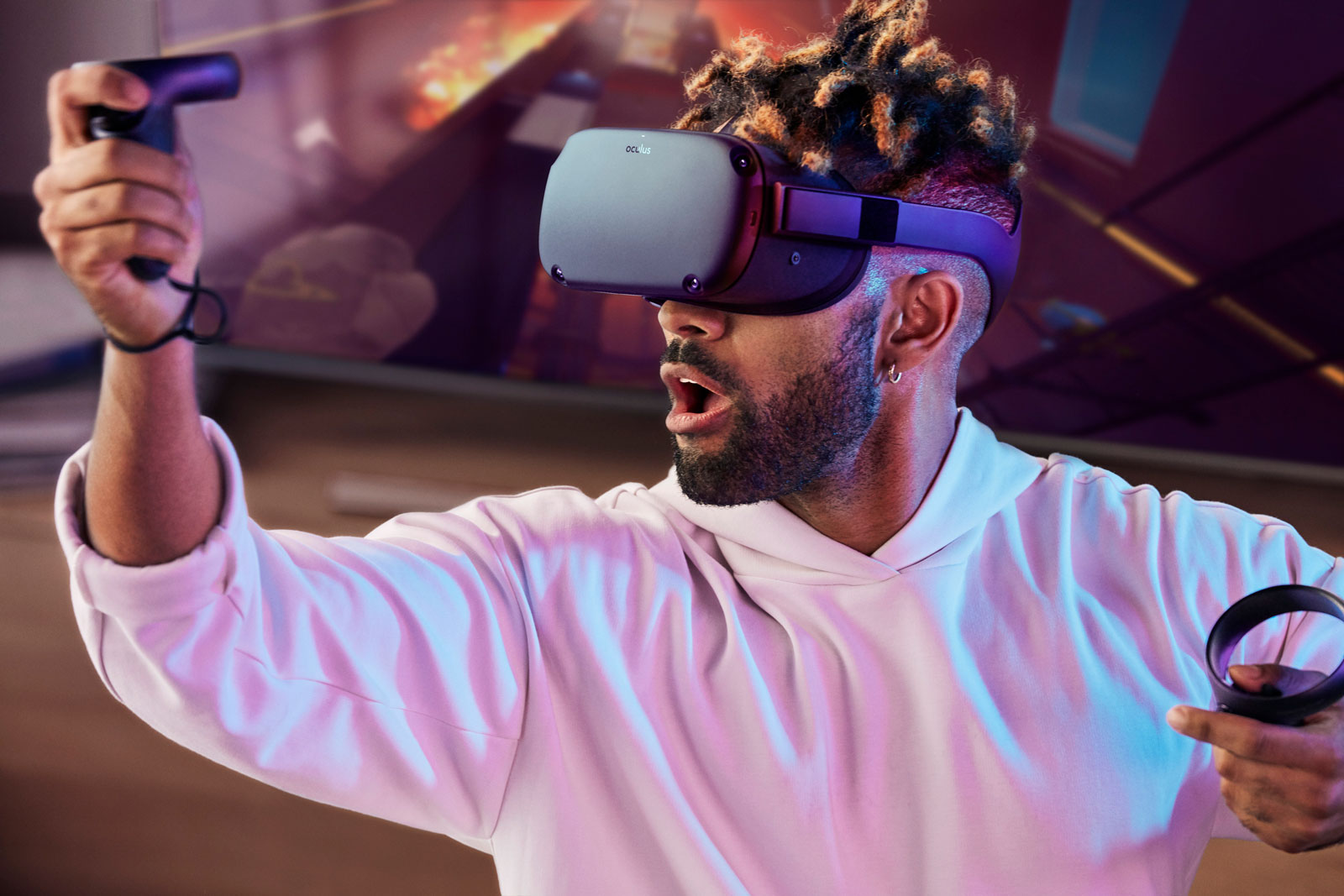 I’ll freely admit that when I built my current PC gaming rig, I had planned on finally exploring VR titles once the equipment dropped in price. Unfortunately, it seemed like good VR options were still a bit out of the price I was willing to pay, and the games fairly limited. The more I saw, the more I realized that VR just isn’t for me at this time.

Watching games like Half-Life: Alyx get such positive reactions when the movement controls are significantly less immersive is shocking. Sure, you can do all sorts of cool stuff waving your arms around and shooting things, but as a whole, I find the experience fairly dissatisfying and immersion breaking (after all, isn’t the point of VR supposed to be immersion?), leading me to be perfectly content with non-VR gaming.

When it was announced that we were getting a new Assassin’s Creed and Splinter Cell, I was shocked.

Stealth games have grown significantly over the years, and both of those titles have pioneered the experience in meaningful ways. Movement on the Z axis is a crucial part of gameplay in both titles, and handling that in a VR experience is definitely going to prove to be a challenge.

Some things will work well and be interesting in VR; peaking around a corner or snapping someone’s neck would be unique again in VR, but precise movement and “hiding” may be more difficult to accomplish effectively in current incarnations of consumer VR. Dishonored might actually be a good option for VR with the “Blink” mechanic, but otherwise, most VR titles will be more gimmick-focused than being a true, full experience like what you’d get in a modern PC game.

Sniper games lend themselves well to a VR experience, especially for users who are looking for a more immersive shooting experience, but once again, we come back to movement. Unless we’re just hanging out in one spot shooting, you’ll still end up having to break the immersion in most cases in order to get around the area, find a new perch, and more. I’ll be interested to hear from gamers on the Sniper Elite VR experience (and, if I can actually cycle the bolt on the rifle, I may finally pick up a VR headset – yes, I know about Gun Club VR).

Share your thoughts in the comments; Will you be playing the new Splinter Cell or Sniper Elite VR games? How have you felt about VR in general?