They drew first blood: Now it's your turn. 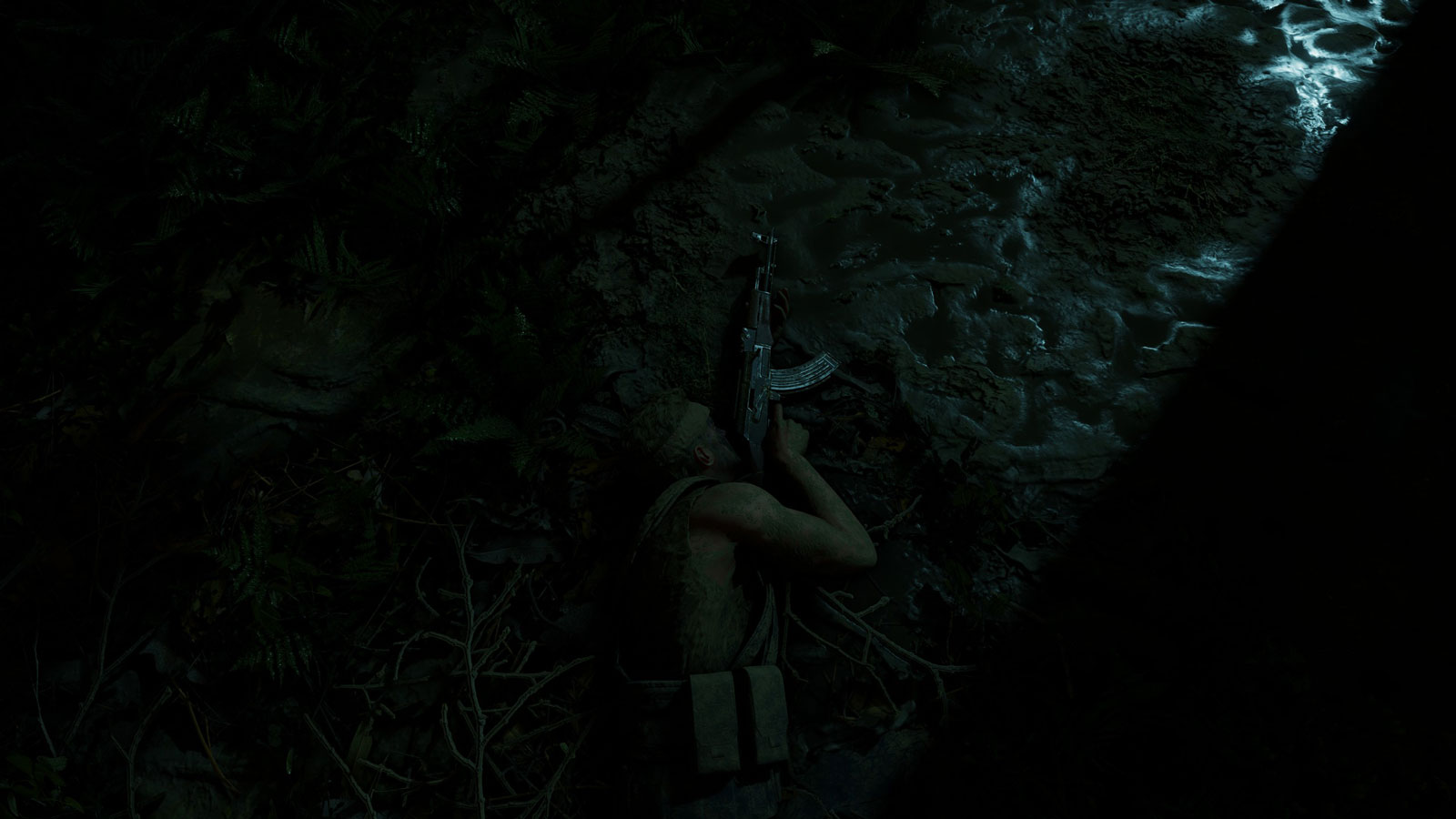 If you’re like me, you’ve completed pretty much everything Ghost Recon Breakpoint has to offer, and you’d like to spice things up a bit.

While there are a number of great challenges out there, I’d like to present a new one: The Rambo Challenge. Here’s the details.

What are the rules of the Rambo Challenge?

First off: The only 3 quick-access wheel items you’re allowed to use are C4, bandages and bullet lures.

You’re only allowed 1 primary weapon and a pistol, but to start off, you’ve only got the pistol. Unfortunately, your pistol will be your compound bow until Ubisoft decides to add a bow to the game. For primaries, you can pick up anything that enemies drop.

No suppressors (except on pistols) or changing the attachments on weapons you pick up (except for removing the suppressor).

No night, thermal or white-hot vision. You’re all low-tech.

No drones for scouting!

You CAN use any vehicles: John Rambo was quite the do-it-all type of guy, if you’ve seen the films.. However, you’ll want to pay attention to the next section before you decide to grab that rocket helicopter. The only vehicle restriction is you can’t get one from a bivouac: You’ve got to find them out in the world.

There is no specific location/region you will play in, nor is there any specific goal (although Fen Bog/Sinking Country are good “immersive” regions). See below for why:

How do you “win” the Rambo Challenge?

The Rambo Challenge itself is unique in that there is no pure objective, but instead it operates on a (self-scored) point system.

Point modifiers in the Rambo Challenge:

Let me know what you think, and what your best point score is! I’ll be doing a Rambo Challenge stream tomorrow afternoon if you’d like to see how it plays!