Why difficulty options matter, and how Elden Ring's stealth and world design may help 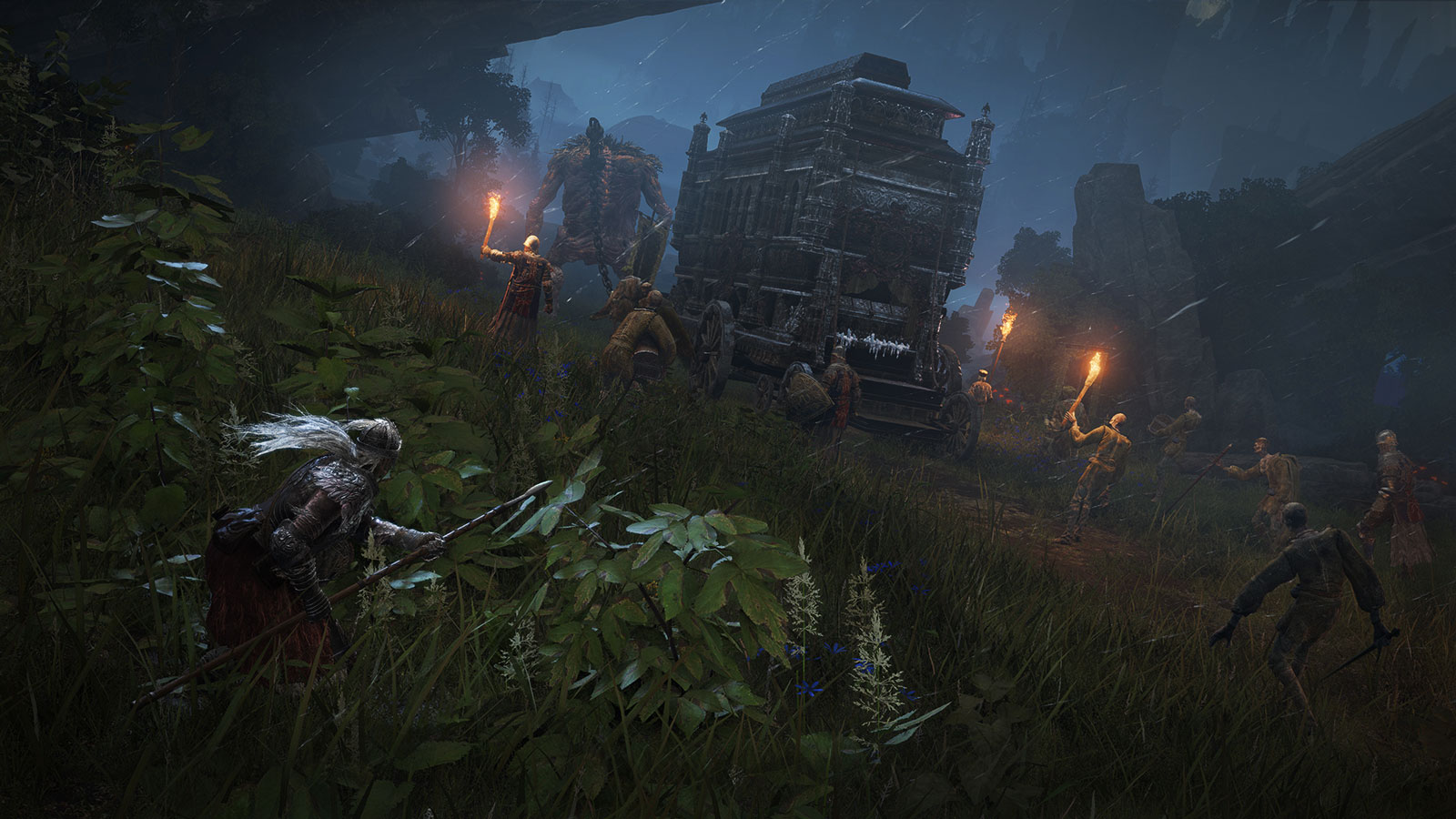 If you’ve never looked at my author profile at the beginning of each post, you may not realize this, but I am physically handicapped.

My particular handicap is due to severe arthritis all over my entire body. It requires me to walk significant distances with a cane, and also limits my general dexterity.

That makes playing souls-like games next to impossible; Souls-likes require so much in the way of reflexes that someone like me can’t actually play without causing excessive physical pain (beyond our normal pain), if it’s even possible.

Elden Ring, however, may finally create a bridge for those of us who are just not physically able to play a souls-like, thanks to including both stealth gameplay (which is typically much slower and methodical) as well as a path through the open world to allow us to develop our skills before we start tackling the ultra-hard boss fights.

Many people like to say “git gud” when it comes to questioning why souls-like games don’t have difficulty options. Some even point to other handicapped persons who have found unique and innovative ways to play and succeed, but here’s the important part:

Not all accessibility requirements are the same.

In a discussion on a recent Ars Technica article about gaming and accessibility, I made my case for my unique situation.

I myself rely on 2 separate options for general accessibility to allow me to play games.

The first is a toggle option for various mechanics that require you to hold a button for a significant amount of time. This would include things like aiming, or running.

The second is a difficulty slider, just because it allows me to continue playing despite my limited reaction time. Whether it reduces damage taken, increases the time allowed to react to something in the game (such as a dodge/block timer), or more, I absolutely need this in order to play most games.

As someone who can be classified as “semi-pro” (given I own and write for a website dedicated to games), I’m not an average gamer. I’ve been playing games for a very long time (about 34 years now), and appreciate a good challenge.

I also know when a challenge is going to be too much for someone like me.

The “git gud” argument needs to go away. The toxicity of gamer culture is prolific (racism, sexism and homophobia are still going strong unfortunately), and it will continue to spread if we don’t actually work towards changing things.

Gamers exist of all stripes.

Accessibility options as noted above do not detract from the experience for gamers who enjoy souls-like difficulty.. Instead, it increases the potential base of players significantly, because they are just that: Options.

Right now, I’m preparing to give Sekiro: Shadows Die Twice a 3rd shot thanks to mods that make the game more playable for people like me. Unfortunately, those mods do a lot of things that I’d rather not have, but there are limited options here.