Hitman 3 to be released January 20th

The classic bald pate returns to tie up some loose ends 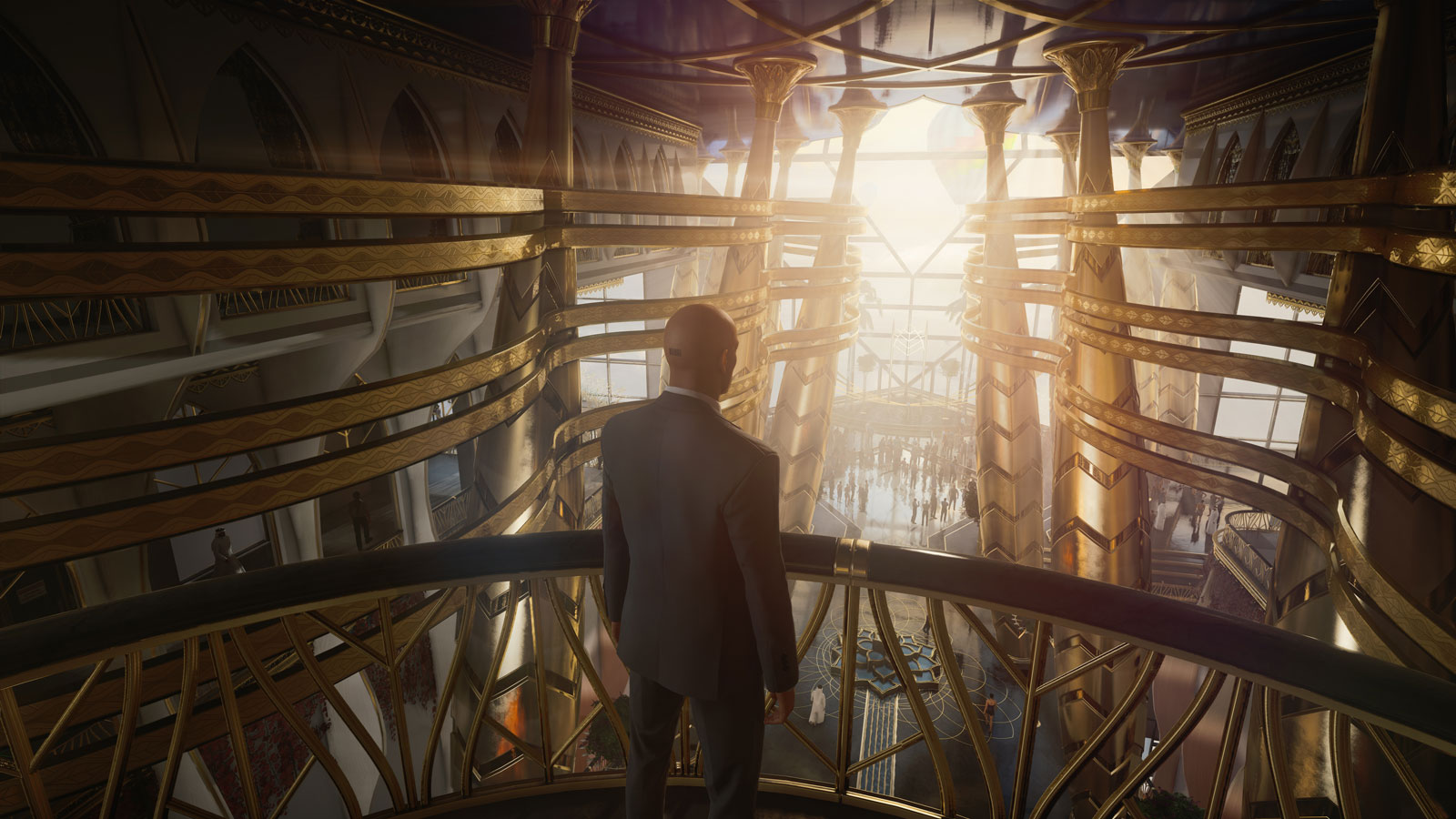 The Hitman series has had a long run, and it isn’t done yet; Hitman 3’s (not to be mistaken for the actual 3rd release, but the 3rd in this run) release date has been announced, as has some other imagery and location reveals. Come January 20th you’ll be trying to find more unique ways to take down your targets and get to the bottom of things, with the Epic Game Store handling the publishing for PC. While the formula doesn’t appeal to all (including myself), you can’t deny the success of the Hitman series and it’s original gameplay and stealth mechanics that encourage you to hide in plain site.