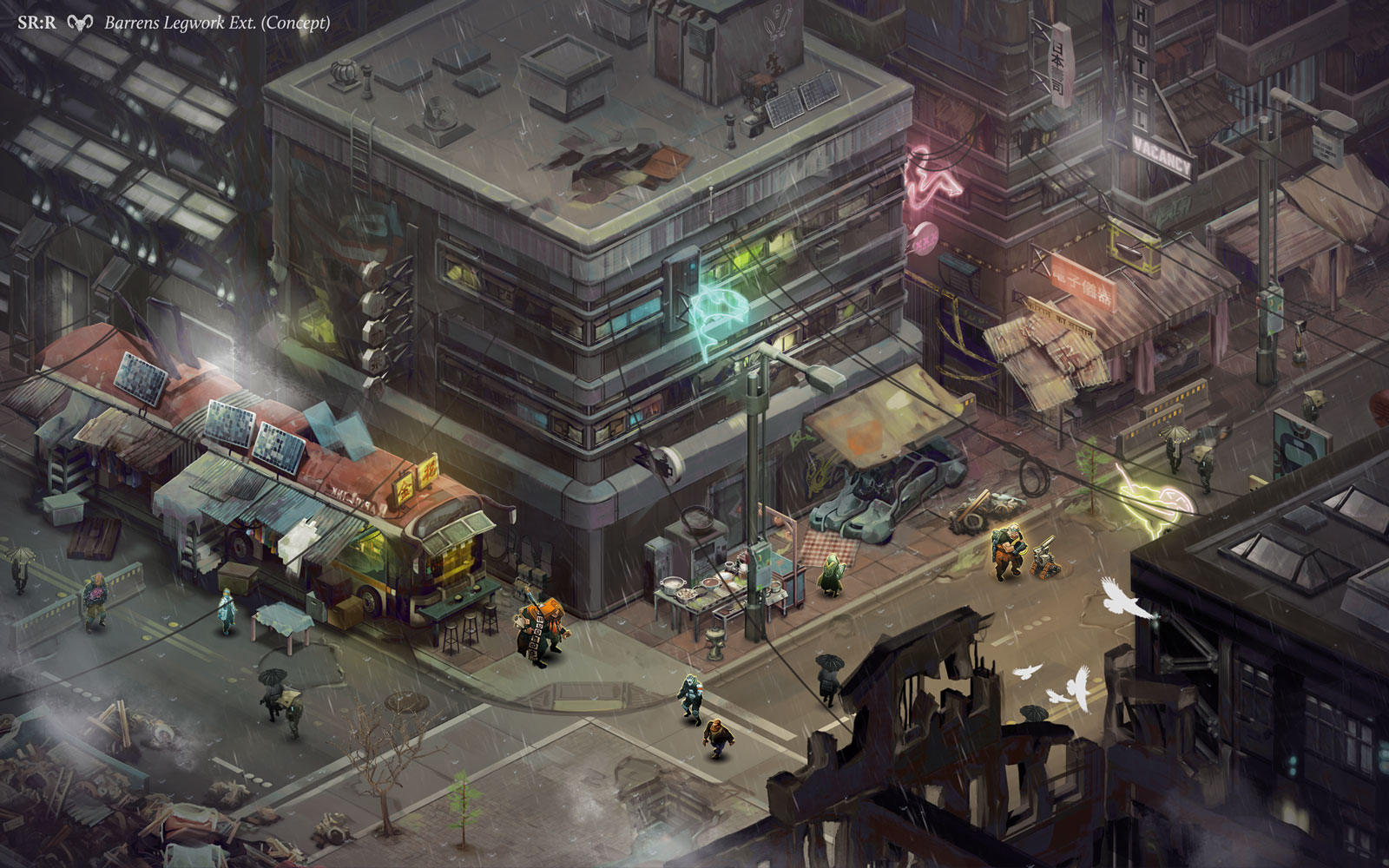 It’s yet another Friday for GGN; After playing another dozen or so rounds of Among Us with my coworkers, I reluctantly signed out to start cranking out content here for my fellow fans of stealth, sniper and tactical games.

In case you missed it, You can get Shadowrun Returns and Hitman for free via the Epic Game Store. While I’m not a huge fan of the Hitman series (although I appreciate it’s mechanics for stealth), Shadowrun Returns holds a particular place in my heart having been a fan of the pen and paper game for years. Stealth doesn’t really play a factor in the default campaign, but user-made content can include stealth mechanics. Regardless, the tactical aspect of the game is absolutely solid; It’s not as challenging as the Wasteland series has been (did you notice Wasteland 3 came out?), but still has enough to it to make it require some real thought. Get it!

This weekend’s gaming plans for me include catching up on games that I never fully invested much time in; I’m tired of Sniper Ghost Warrior Contracts, so I’ll either be playing A Plague Tale: Innocence or one of the newer Tomb Raider games on PS4. I’ll also be playing some Ghost Recon Breakpoint; Expect the next part of my Ghost Recon Breakpoint Sniper Guide series tomorrow, and we’ve got some additional content coming soon in the GRBP pipeline.

On top of all that, I’ve got some code optimization to do for the GGN website to speed up load times and increase visual accessibility a bit.

Let’s close this out with a story on Game Rant, talking about settings we’re not likely to see in the Assassin’s Creed universe.. Although I woudn’t be shocked if they tried to plump out Mayan history to make it work.

What are you playing this weekend? Let us know in the comments, and don’t forget to hit up the GGN subreddit! We’re still very, very young, and need people to get the discussions going!