Core game is built and funded by studio, but Kickstarter allows them to expand development 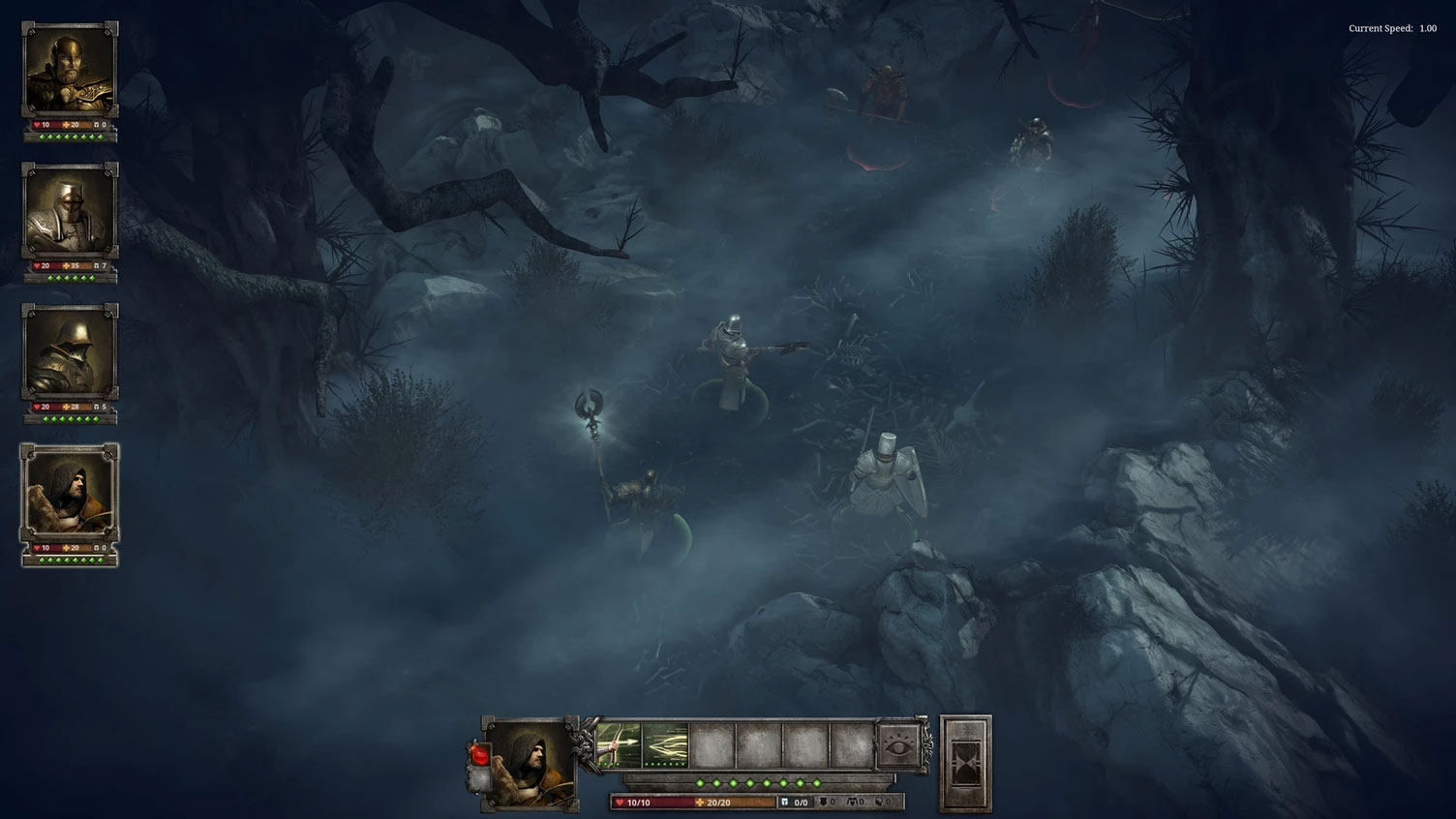 Kickstarter projects are a risky endeavor; I’ve been lucky to only be burned once in my history of crowd funding, and have enjoyed a few games thanks to the power of crowdfunding.

Thankfully, King Arthur: Knight’s Tale is coming to Kickstarter already well-funded and in development. No matter what, we’ll see a game here. What they’re approaching Kickstarter for, however, is making it better.

Also, this isn’t your classic Disney retelling.. From the Kickstarter:

Knight’s Tale is a modern retelling of a classic Arthurian mythology story filtered through the dark fantasy tropes, a twist on the traditional tales of chivalry.

The story campaign puts a huge emphasis on moral choices, which have significant consequences in a rogue-lite structure, adding extra tension to the tactical and management decisions.

It definitely sounds interesting. Check out the Kickstarter in the link below for more.