What to do before starting New Game+ in Ghost of Tsushima

With New Game+ coming October 16th, make some plans before starting a New Game+ in Ghost of Tsushima 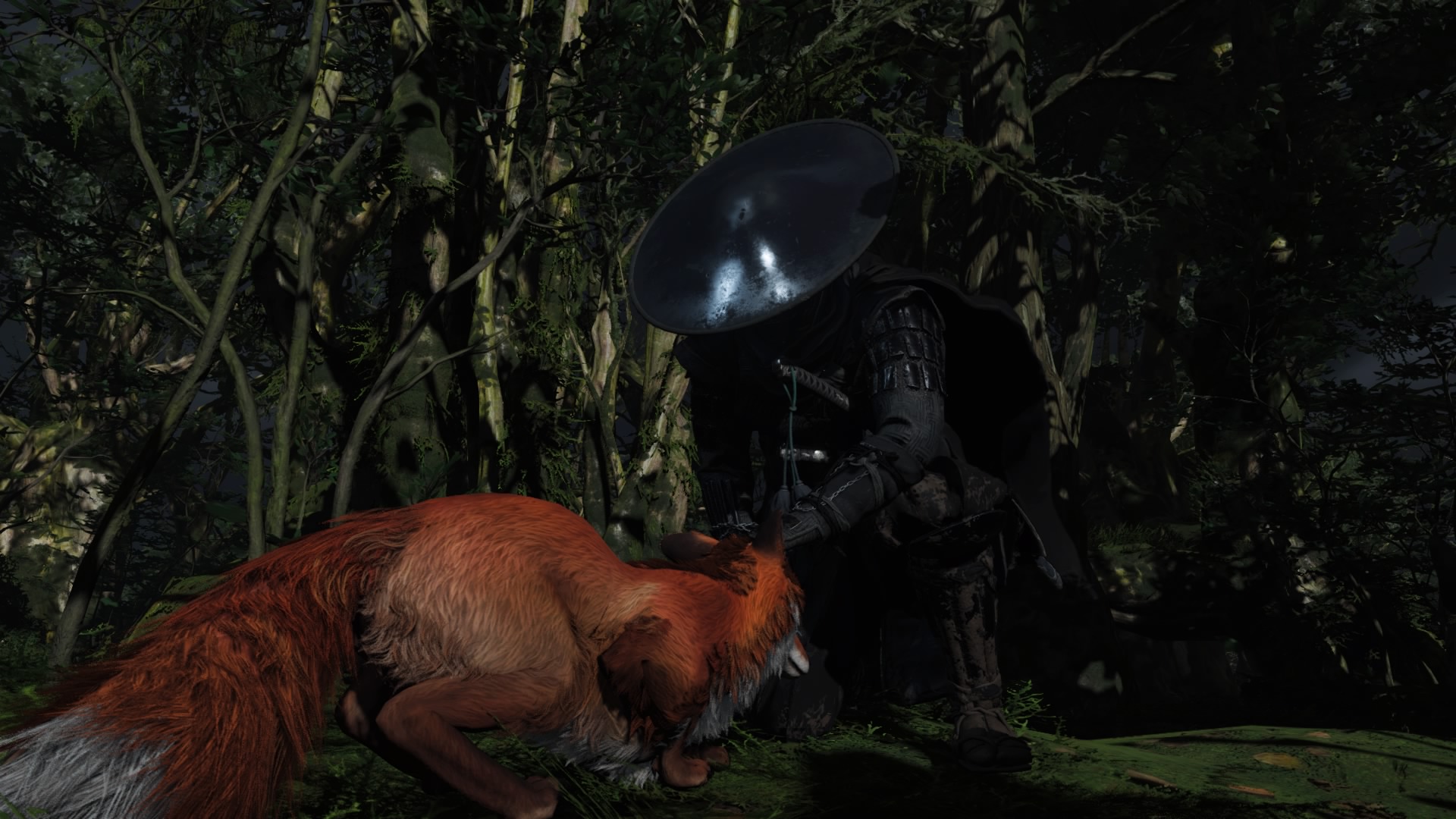 (Updated 8/22/2021) Ghost of Tsushima is deceptively detailed, with a lot more to do than you might realize. After you’ve completed the main storyline, there are a lot of things still to do around the world. Here’s what you need to do in Ghost of Tsushima before starting a New Game+ game.

First, and most obviously, get every skill in the game.

Even if it’s just for gaining cosmetics, you’ll want to make sure you’ve got everything maxed out. This is actually fairly easy to do, and isn’t grindy at all. Just keep doing the quests and you’ll get there in no time.

Finish all the story missions for your friends!

I haven’t encountered a single bad side quest in this game, and the story missions for Luna and company are all spectacular (in case you didn’t know, Luna’s are some of my favorites), and just as powerful as the main storyline. Most importantly, you get great rewards for these, including cosmetics, and more importantly, charms. Speaking of charms..


Get every single charm (and other rewards) you can find

Charms in Ghost of Tsushima are a critical part of successful builds (such as my GoT terror assassin build), and it has been noted that we’ll be getting new ones in New Game+. If you’ve already got the charm (and other rewards) from your first playthrough, you’ll be getting new stuff in New Game+ (including new charms, and potentially the mysterious flower used for new armor dyes).

Don’t bother hoarding resources; Use them up before starting NG+!

Updated: I was wrong here, unfortunately. You don’t get to bring your resources with you, so spend them all. Buy whatever upgrades you can get beforehand for armors and the like, because they don’t come with you!

Going into New Game+ means that you’ll want more than just all the charms: Maxing out your health and everything else through these will boost your survivability in New Game+. Even if you’ve got every charm you want, hit up those Fox Dens to lead you to those nice and pretty shrines to boost your charm power for those that can be enhanced via such an action.

Finally, I suggest you pet the fox. You don’t get anything for it as far as I’m aware, but the foxes seem to enjoy it, and so do I.

Do I need to go back to my original game and complete Iki island if I’ve already started NG+?

No! The only reason to go back and complete the Iki island content from the Director’s Cut is if you really, really want to get every single Ghost flower in the game (trust me, you’ll get more than enough for what you can use them for), or if you want to have the DLC armor, skills and/or charms available at the very start of NG+. You’ll be able to start the Iki island content in New Game+ just as you would in the first playthrough: Get to act 2, and then head west, my friends!