Time to finally 100% Ghost of Tsushima before New Game+ comes out! 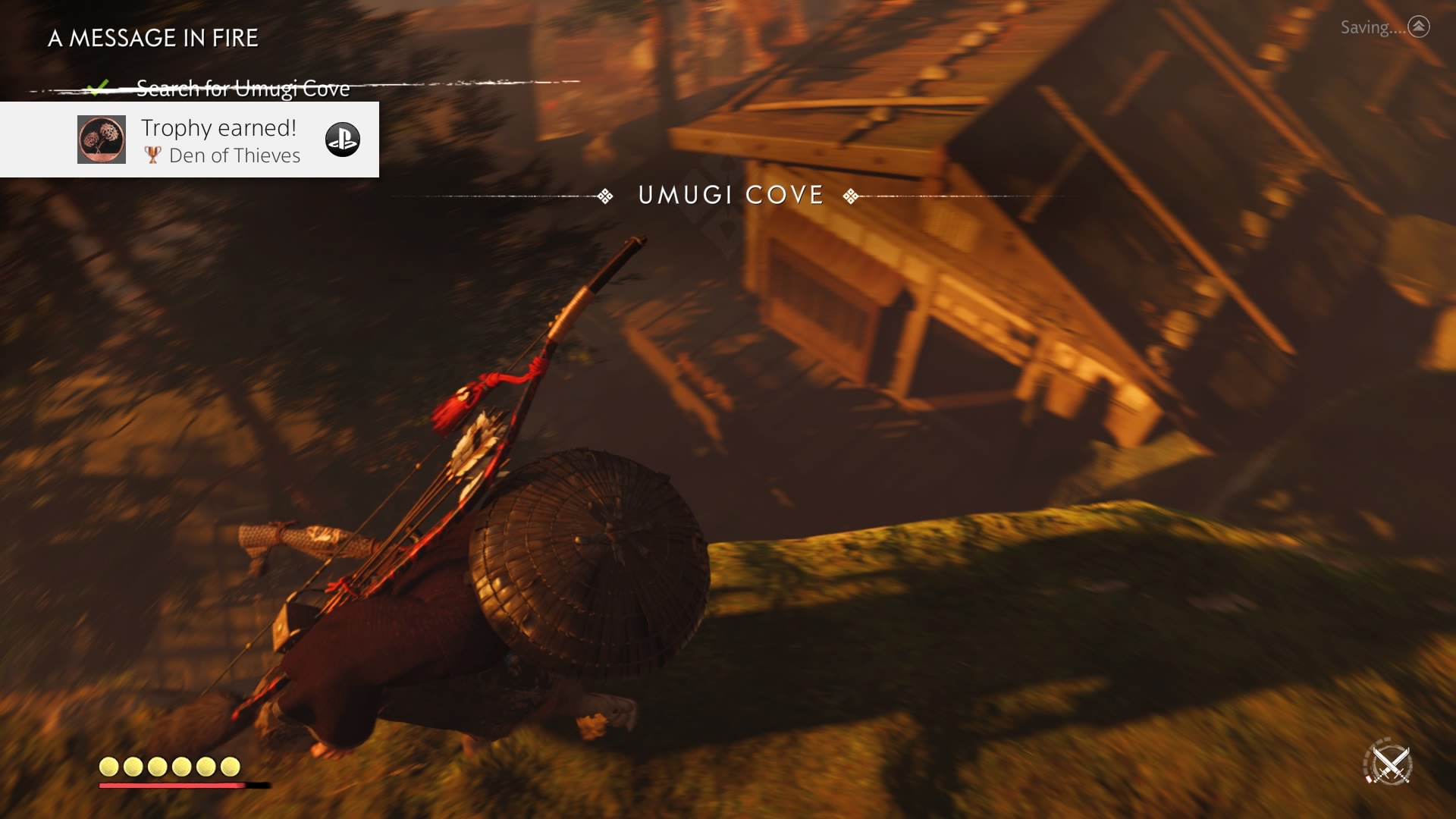 It’s yet another weekend, which means time for some great gaming.

I haven’t touched Ghost of Tsushima in a while, even though I absolutely loved it; mostly because I just didn’t want to end it all until we knew if there was going to be a New Game+ or not, but we are officially getting New Game+, so I figured I’d finish the last few side quests available to me before I start running around Tsushima as a badass scary assassin again.

I’ve also got to decide which platforms I’m buying all the new games coming out over the next couple of months on. Sniper Ghost Warrior Contracts 2 is definitely going to be PC for me; I can’t imagine sniping on a console. Cyberpunk 2077 and Watch Dogs Legion (yes, I decided I would check it out) are also going to be PC gaming purchases so I can make use of my RTX card and other coolness on it.

Assassin’s Creed: Valhalla will honestly probably be a PS4 purchase; While I’m sure the graphics will be fantastic on my PC, games like AC just feel better with a controller in hand and the ability to relax on the couch. Plus, I already deal with enough Ubisoft optimization issues as-is; I figure at least one out of two should be tried on a console platform that’s more likely to have decent stability and performance should they fail to really get things operating well on PC at launch.

I may also work on a general FAQ for Ghost Recon Breakpoint. I published my Breakpoint stealth gameplay guide early this morning, and it’d be nice to round out my Breakpoint guide series with some final tidbits of info.

What’re you playing this weekend?