The next game in the Watch Dogs series may have enough interesting mechanics to actually draw me in. 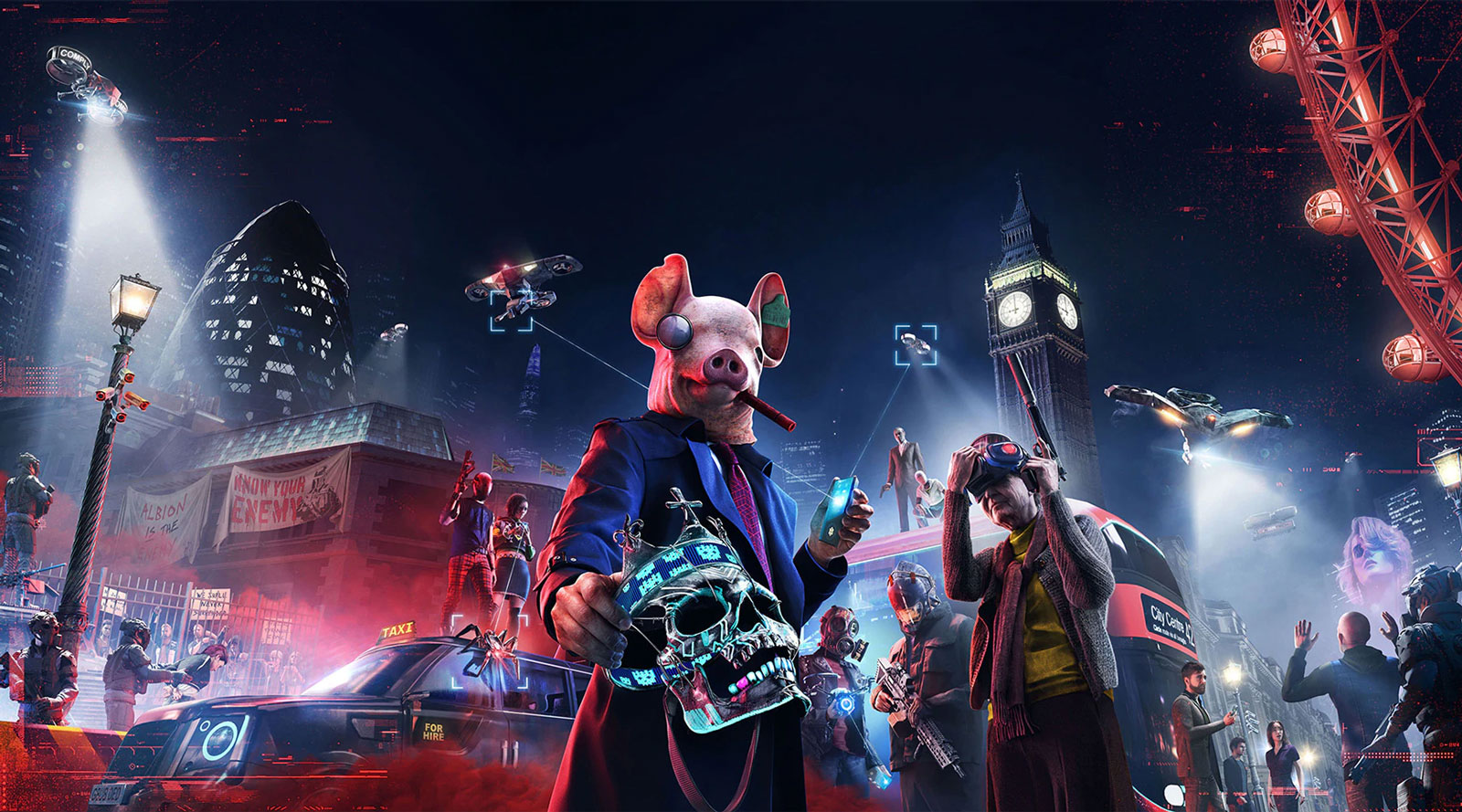 I try to find games that’ll capture me for a decent amount of time. I tried Watch Dogs, both 1 and 2, and I honestly just couldn’t get into them.

I actually felt like I was essentially playing GTA but with a couple extra gimmicks. Sure, there was stealth mechanics, but they never really felt all that well developed, and the combat was the biggest reminder of the GTA series (I’ve played every GTA release on PC – yes, I was around for the originals – and am severely done with the series).

In fact, when initially playing the first Watch Dogs, I thought I was playing a game by Rockstar.

Still, the more I read and watch in regards to Watch Dogs Legion, the more I think.. You know, this time, it might be worth it to me. Maybe it won’t feel like a GTA clone. Maybe the stealth gameplay mechanics will be solid enough to really capture me.

My biggest hang-up with Legions specifically is also it’s dominant mechanic: Recruitment. Rather than having one dedicated character to invest in, you’ve practically got the entire city. It’s certainly unique, but I worry about losing my interest in developing characters because they’re all basically just replaceable. I’m hoping it won’t be that bad, though, and the gameplay I’ve seen thus far has made me think I could actually play it like a stealth game and enjoy it overall.

So, you might actually see a review of Watch Dogs Legion here.

Still, I’m too small-fry to get a review copy from a big AAA publisher (trust me, I’ve tried); the smaller publishers are very supportive of sites like mine, but AAAs have little interest in hyper-niche sites, so I’ve got to shell out my own bucks for a copy. Standard Edition it is (hey, I’ve also got to get AC Valhalla, Cyberpunk 2077 and Sniper Ghost Warrior Contracts 2 this year – and Valhalla at least will be one of the bigger packages).