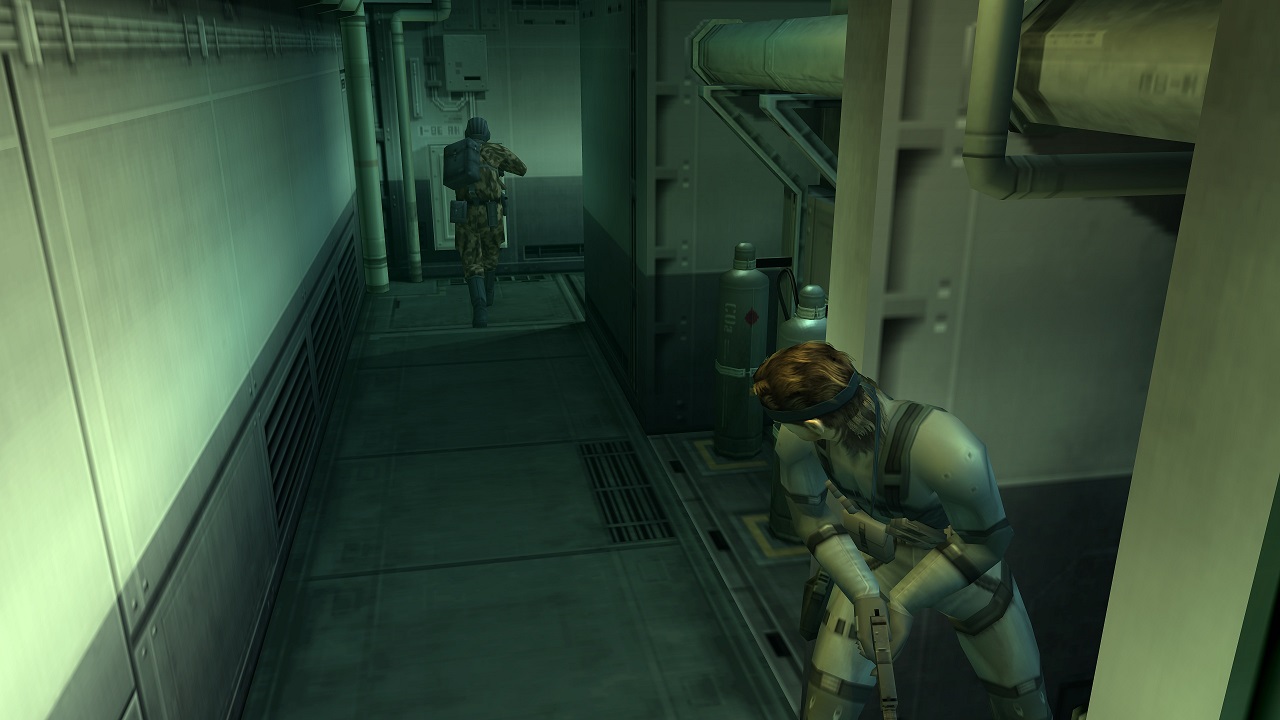 Though we may be stuck with the next (and possibly last, given Ubisoft’s seeming lack of interest in approach the IP with any sort of reverence) Splinter Cell game being a VR-exclusive, that doesn’t mean the competition doesn’t have alternative ideas.

The Metal Gear series has been a strong alternative to Splinter Cell; in this case, we’re not going to see a real “new” Metal Gear Solid featuring the box-hiding Snake, but potentially a re-release on PC. Rock Paper Shotgun has some insights into it, but I’ll summarize here.

Basically, Taiwanese equivalent of ESRB ratings have been filed for PC-versions Metal Gear, Metal Gear Solid and Metal Gear Solid 2: Substance among others. While that’s not necessarily an indicator of a PC re-release, it is a strong indicator that something is coming down the pipeline.

The original Metal Gear was never on PC, just FYI, so non-console gamers may finally get a taste.

I personally never got into the Metal Gear series until much later; I played the first one a bit as a rental as a kid, and had only watched my college buddies play the MGS games (being too invested in all sorts of other shenanigans and games to even ask to give it a whirl on their consoles). Still, while waiting for Ghost Recon Breakpoint to come out, I had finally picked up Metal Gear Solid V, and realized just how good the stealth gameplay was, although the story is a bit too otherworldly for me, and I was on the fence about the campiness of it (I mean really, the whole walking around with a box and hiding in it is a bit absurd, but it does play well to the overall intentional absurdity of the story). Still, I put a solid number of hours sneaking around and capturing enemies for my base, listening for the iconic stinger of being detected while I crawled through enemy territory (that stinger is as relevant to MGS fans as the “Bweeee” sound of Sam’s NVGs in Splinter Cell).

If you’re a Splinter Cell fan and need something to help ease the pain, definitely give MGS V a try for now, and we’ll keep our eyes open to see if we’ll get either a straight re-release for PC on the earlier titles, or even perhaps a remaster (here’s hoping for a strong remaster for those of us who crave strong visuals).