Which class is best for a sniper playthrough in Ghost Recon Breakpoint? 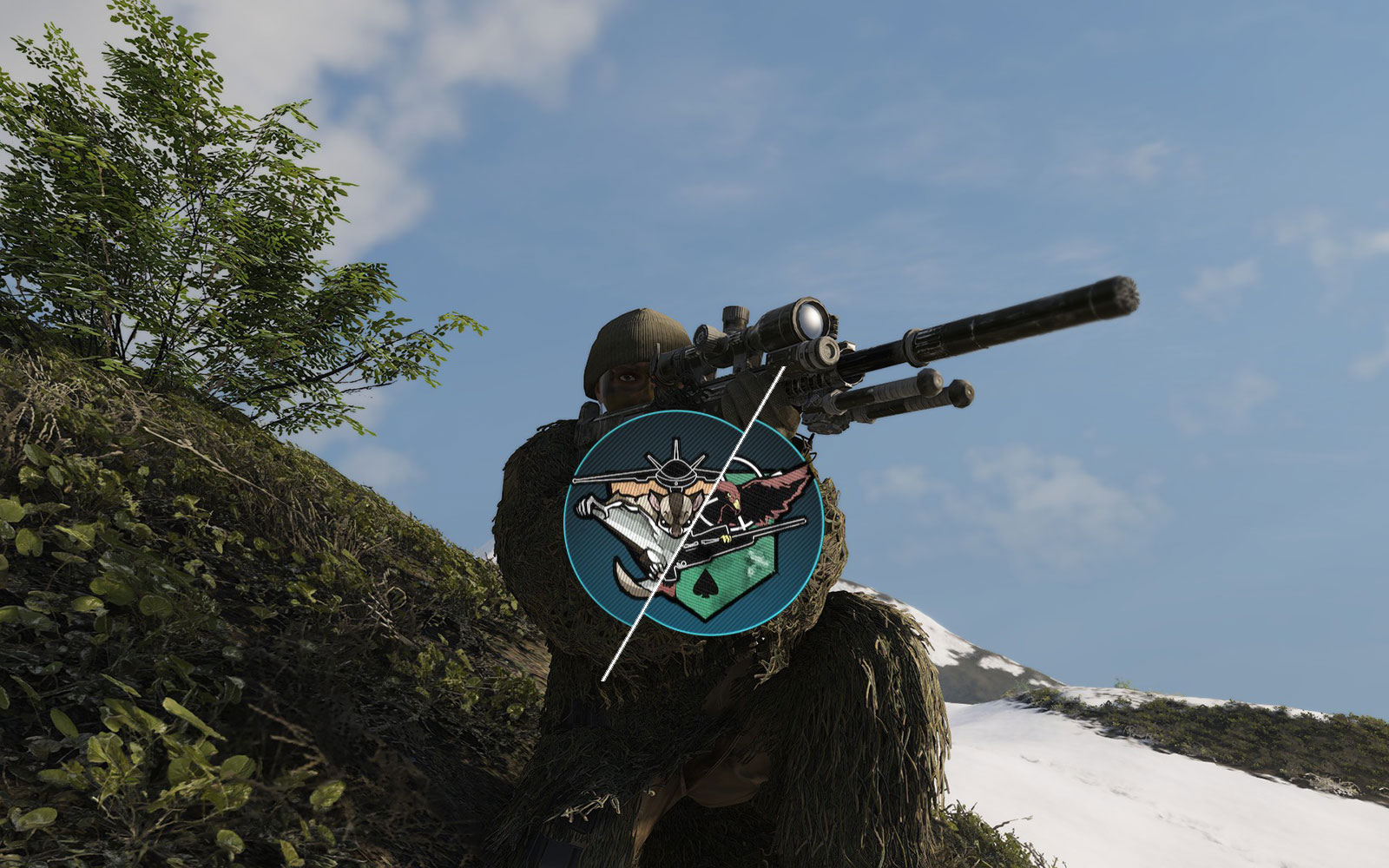 The new Pathfinder class is a hit-or-miss for some Ghost Recon Breakpoint players; It’s unique special ability provides additional avenues for long-range gameplay, but some of its bonuses are of relatively limited use. When compared to the sharpshooter class, however, you may find that the Pathfinder works well for sniper gameplay. Let’s start the comparison!

The Sharpshooter class in Breakpoint has some great features depending on your playstyle; if you play with NPC markers turned on, the sensor launcher is one of the greatest tools available, but even without it you can still get a good idea of where enemies are. Armor buster is great, too, but when you look at the rest of the bonuses a Sharpshooter gets vs., say, the Panther class, you may find it a bit weak. Let’s break it down.

Pros of the Sharpshooter Class

Cons of the Sharpshooter Class

The Pathfinder Class was added in TU 3.0.0, and has some interesting new gameplay mechanics that provide new ways to play Breakpoint. The tactical caches in particular are great for getting a little extra cash or weapons parts easily, and it’s special ability is incredibly easy to refill with tactical caches scattered all over the map. Finally, the Armaros Interface is a serious game-changer in the right situations.

Pros of the Pathfinder Class

Cons of the Pathfinder Class

So, which is better: Pathfinder or Sharpshooter?

Ultimately, it depends on your playstyle. In my opinion, Pathfinder is much more useful for long range tactical gameplay, and you can perform some really clever tricks with the Armaros Interface. Is the power generator behind a wall or building? Strike it. Need to take out personnel inside a building? Lure them and strike. Pinned down by an enemy sniper? Strike.

The armor buster round of the Sharpshooter class is great for taking out heavies silently, but keep in mind the boost to range with these rounds makes longer range shots harder unless you’re rocking the absolutely highest-range rifle and ballistic advantage already. Sensor launcher is also more useful than the Armaros Interface if you’ve got NPC markers turned off, as you’ll be able to keep seeing where enemies are for a bit after firing just long enough to take a few out if you’re quick.

So, a good general assumption is this: If you’re looking to maximize your overall range effectiveness, Pathfinder is going to be the way to go. You’ll be able to spot enemies and take them out from extreme distances much more easily thanks to the Armaros Interface, and can do so repeatedly quite easily. If you’re keeping your engagement range limited to around 400m, you may end up being served better by the Sharpshooter class.