Preparing for Cyberpunk 2077: How to make the next few days pass faster

With just 3 days until release, Deus Ex: Mankind Divided is a nice short diversion until we get Cyberpunk 2077 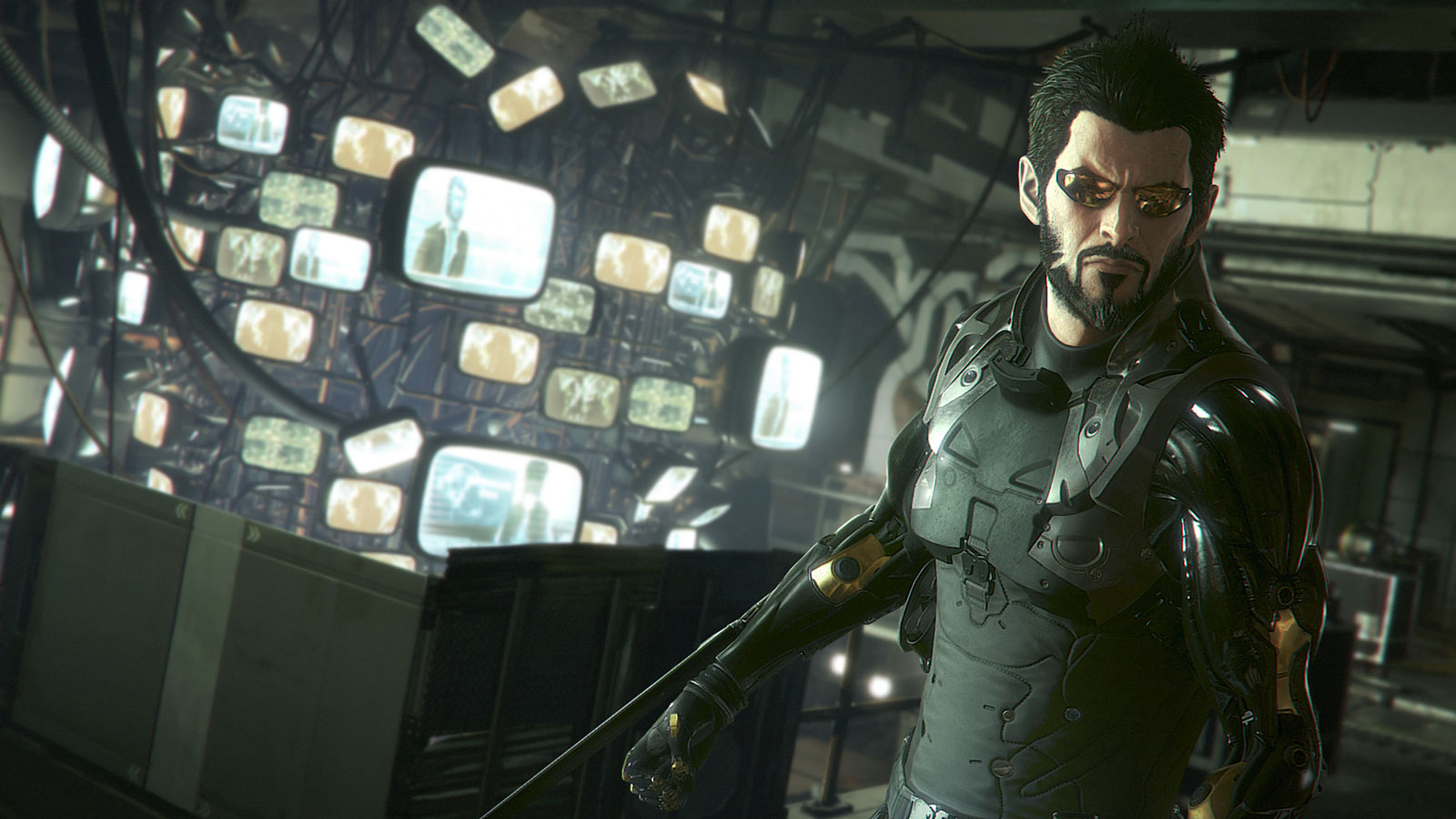 Your gaming rig is ready. You’ve freed up the disk space. You’ve fastidiously avoided watching leaks, going so far as to even unsubscribe from Reddit.

In order to get myself in the mood for Cyberpunk 2077, I decided to load up Deus Ex: Mankind Divided.

The 4th in the series, it’s the odd-numbered ones that get the most play for me. I loved the original when it first came out. Invisible War was.. Well.. I played a bit of it.

Human Revolution was spectacular, and I enjoyed completing it.

Mankind Divided, however, I never really gave a fair shake.

Honestly, for it’s age, the game looks and plays pretty well. I’ve enjoyed sneaking around the living world doing what I do best: Subduing my enemies as quietly as possible.

The best part about Deus Ex: Mankind Divided is that it doesn’t hold your hand.. at all. You have a general area you need to get to, and need to complete a task there, but how you do it is completely up to you. There are multiple ways to accomplish every objective, including multiple stealthy ways to do so.

So, until Cyberpunk 2077 is officially patched and ready to be played, I’ll be Jensoning around Prague.