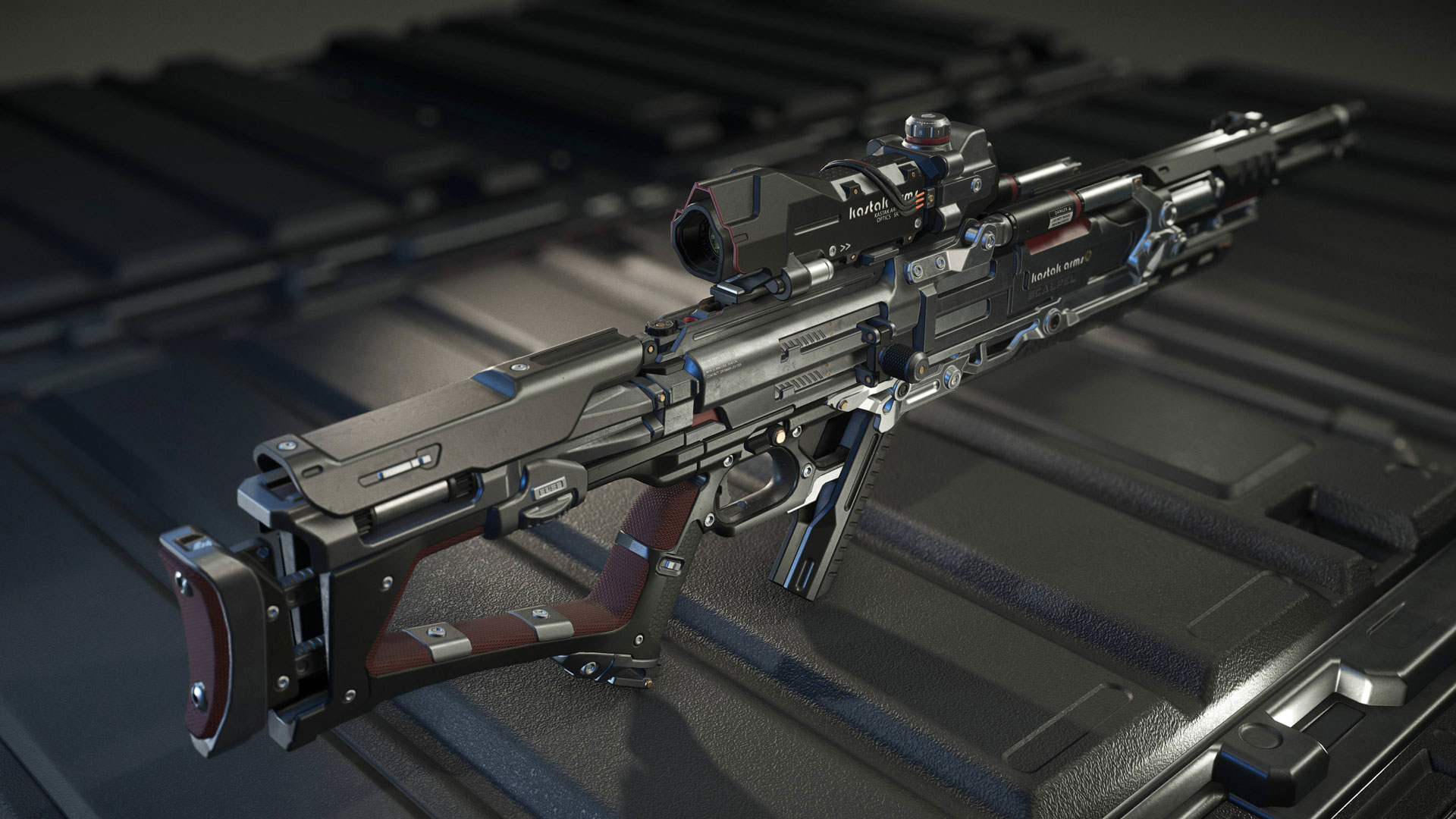 Star Citizen is a rather massive game. While most think of Star Citizen as a space sim, it’s got much more to it beyond flying, shooting, delivering and mining.

The ground-game of Star Citizen is just as expansive as the space-game, and it looks like those of us who are fans of a little detail in sniper mechanics may get an experience that makes it worthwhile.

I’ll admit that I’ve been a bit lax in studying what’s coming in Star Citizen; I’ve been mostly focused on ship stealth mechanics. While my ultimate goal in gameplay is to do some hunting of space-critters (something devs have confirmed will be a thing), I also wanted to be able to be a sneaky (non-thief) pilot, and figured the ground game was just going to be “eh” for snipers.

Not so. In fact, one Redditor captured some rather extreme range shooting in the latest version of Star Citizen.

Once I saw that, I knew I needed to do some digging.

Weapon zeroing is slated to come in the 3.12 update this year, but we can’t really guarantee that given how hard it is for RSI to stick to their roadmaps.

I’m not expecting anything crazy like Arma 3 with ACE, but given that bullet physics are going to be a thing along with zeroing, we’ll at least have a sniper experience better than most out there.

What I’m wondering is how energy-based sniper rifles will play out. Will they have some sort of limitation to make choosing a ballistic variant more palatable, or are they just going to be the winning rifle 24/7?

We can only hope, wait, and see.