Putting some time into Ghost of Tsushima's Legends mode solo is on the docket! 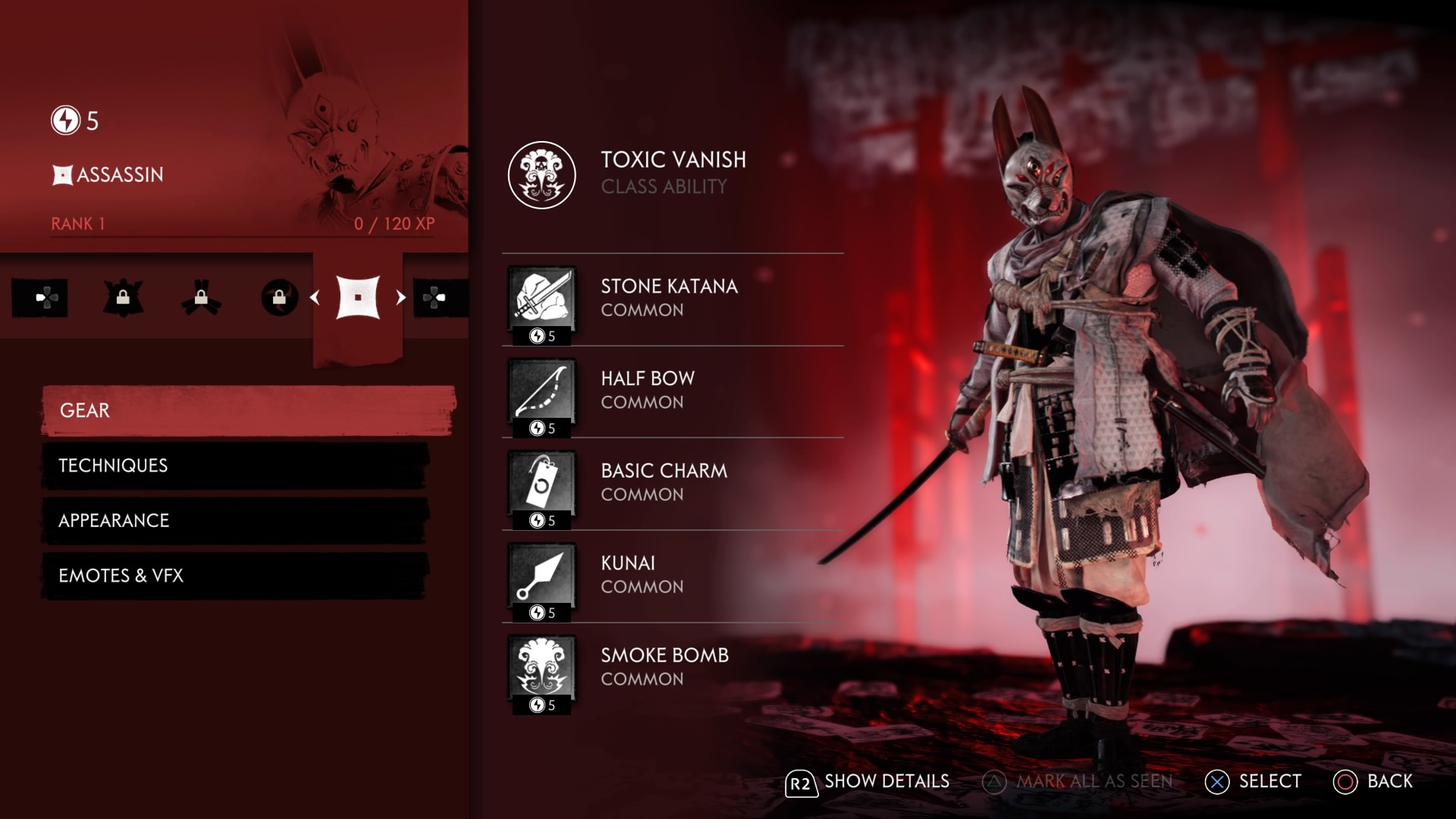 It has been a long, long week. I haven’t had a lot of time to game, and with everything coming up soon for fall releases, I need to get as much in as I can before I have to start reviewing and writing guides for new games.

First off is putting some time in Ghost of Tsushima’s Legends. I messed with it a bit, but haven’t really had a chance to play; My girlfriend has a habit of interrupting gaming, and since I can’t pause it in Legends, I can’t really play much. Thankfully, she’ll be out of the house for a good chunk of the weekend, so I’ll be able to focus on the challenge of playing Ghost of Tsushima’s Legends solo as a lone assassin.

So, that’s where we’re at. What about you? What are you playing this weekend? Let me know in the comments.