With zombies comes realistic bullet physics, factions, and a full SDK for modders 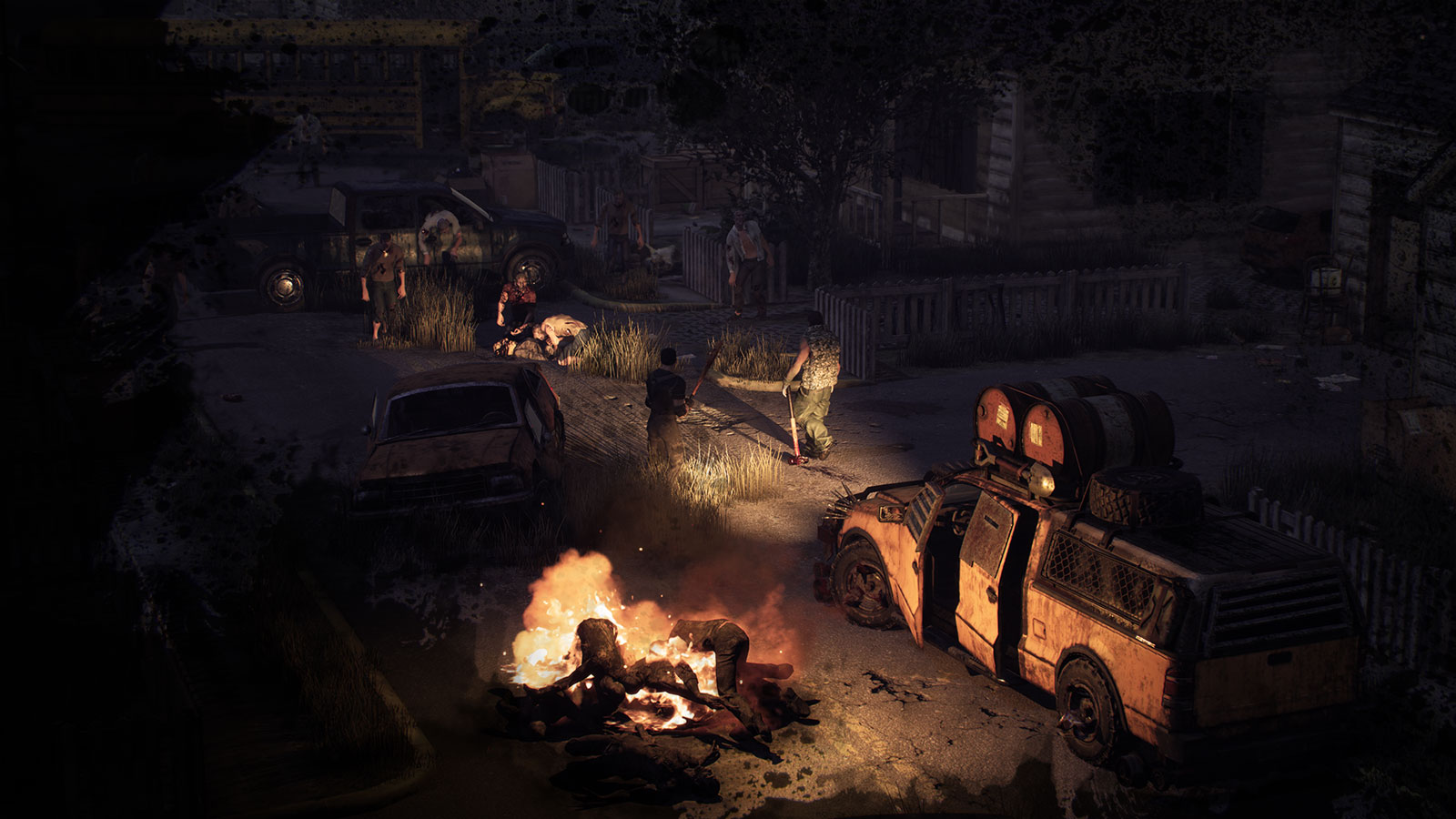 It is definitely the time for bringing back tactical RPGs, it seems. Today, we’ve got an old-hand in the industry MicroProse sharing some details about their new old-school style tactical RPG, Urban Strife (which they are publishing – White Pond Games, a couple ex-Ubisoft devs, are handling the code).

There’s a lot to unpack here, so I’m just going to pull from the press release before I go into my celebratory “squee”!

With all the benefits of the modern Unreal Engine, real bullet ballistics, day/night cycle, fire with dynamic material consumption and spread, advanced sound propagation mechanics… the list goes on: AI NPCs with independent lives and faction-based morals and, hunger, thirst, wounds, and sickness and last but not least, advanced modding support.

If you grew up in the days of Jagged Alliance, you’ll probably be pretty happy to read that list. I know I am.

Although zombies are a bit “old hat”, now, you’re not just dealing with zombies. You’ve got to deal with other factions, as well as your own needs. Survival mechanics make a strong showing here, with having to deal with all sorts of normal stuff (including illness) that make for great survival systems if done well (and, given the experience of the publisher, I think we can feel fairly secure in things actually being done well).

Even though stealth doesn’t play a leading role, it’s pretty well set up with the sound propagation mechanics. Ultimately, it looks like you’ll be able to play Urban Strife how you like. Be a lying, thieving sneaky asshole, or not.

The bullet physics are of particular interest here: Each individual bullet is tracked, and interacts with the world around you. That’s fairly significant for a top-down turn-based tactical game, as most don’t tend to put in that much effort aside from cover systems and chance to hit overall.

You can also see some base building mechanics in the trailer above. At first, I cringed, thinking of some of those awful Facebook ads for mobile games that are just ripoffs of other more popular games, but then I remind myself that MicroProse is covering the check on this one, and breathe a little easier.

Finally, modding support is definitely going to be a major boon here. Modders have historically done some amazing things with games, and many games we know today started as a mod (Counterstrike being one, but I personally preferred Infiltration on the Unreal Engine for it’s additional realism). Even then, modding means not only making cool little additions or fixes to things that developers screw up, but even making entirely new games (so, if you’re not a fan of zombies, I have no doubt that some enterprising mod team will satiate your needs).

Go learn more about Urban Strife on the website, or check it out on Steam.