Gaming vs. Reality: Do silencers really work as good as they do in movies and games? 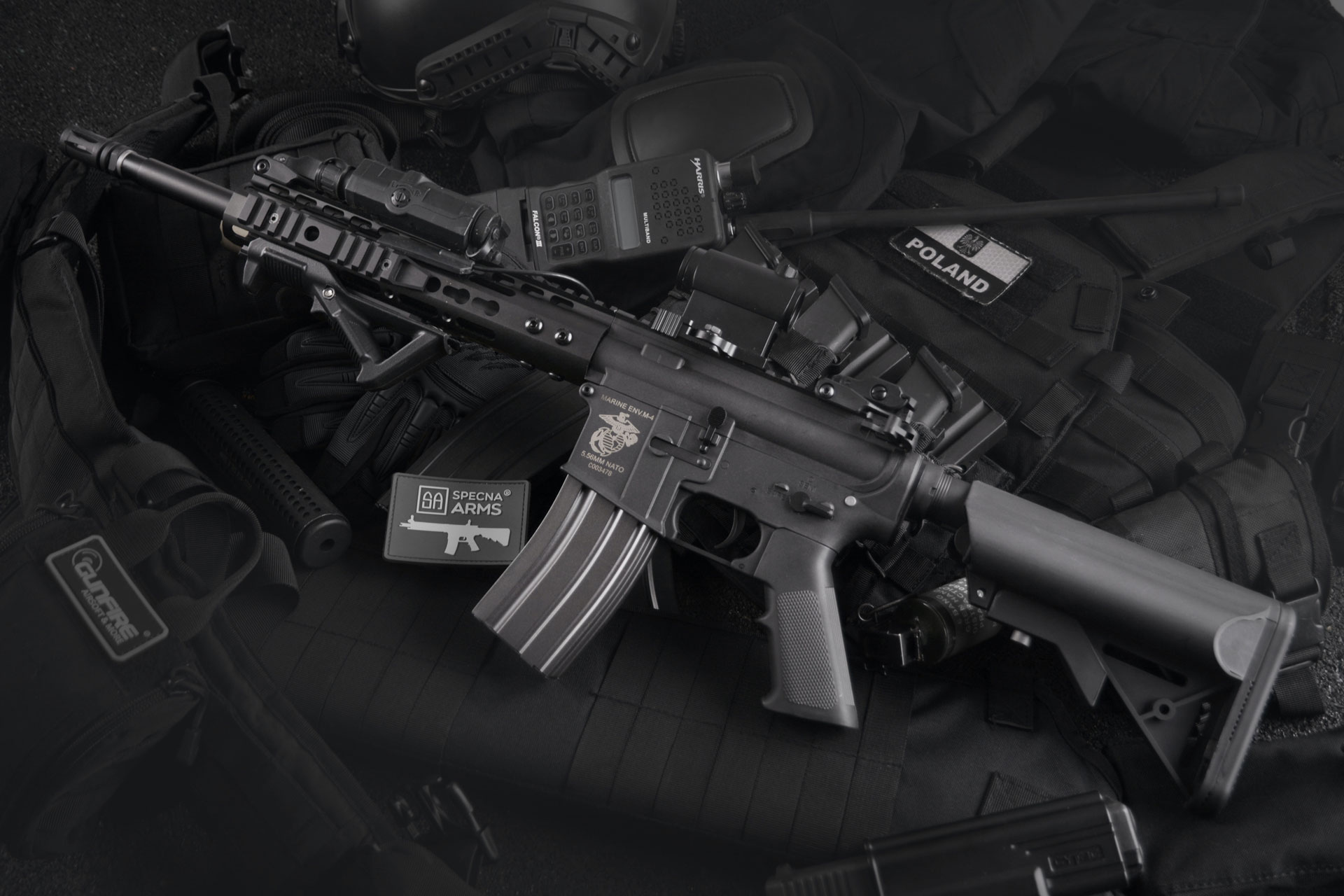 I can’t tell you how many movies I’ve seen where someone shoots a gun and all you hear is a “pfft” sound, thanks to the magical silencer. Even worse is when it has that obnoxious “pew!” sound.

Gaming is no better. In fact, games are notorious for having these ridiculously amazing silencers that make it so you won’t be heard even if you’re 5 feet away from someone.

In reality, though, things are different (and complicated).

First off, let me state this: I prefer the term “suppressor”. “Silencer” is actually technically accurate, as the original maker of this device called it a silencer, but it does NOT, by any stretch of the imagination, “silence” a weapon.

I’m not going to get into the nitty-gritty details here; if you want the full details, this has to be one of the best articles on how suppressors work that I’ve read. If you don’t feel like reading something that long, however, I’ll give you the TL;DR version right here.

Suppressors DO reduce the sound, but it’s not as much as you think. Overall, it’s very dependent on caliber, barrel length, and the powder load. Also, you can factor in sub-sonic ammunition, which we’ll briefly talk about further down the article.

Since we focus a lot on sniper games, let’s actually take one of my favorite real world rifles & mid-range calibers: A Remington 700 chambered in .223. This is a classic sharpshooter’s rifle, and one of these days I will own one (aside: with this bullpup chassis, because I’m a huge Desert Tech SRS fan). Unfortunately, I live in Illinois, so I won’t be suppressing mine once I finally build it (suppressors are illegal here – and before you start, this is a gaming blog, not a 2nd Amendment blog – I am a crazy liberal who enjoys precision shooting, but this is not the place for that discussion).

Unsuppressed, the average dB rating fired from that rifle will be perceived at 160dB. To put that in perspective, that’s just 5dB below what it would sound like if you could stick your head in a Boeing 747’s engine while it was running.

Suppressed, it’ll shave off a bit, dropping it to around 135dB. That’s still pretty loud, my friends.

Thanks to Wikipedia, I’m actually also able to talk about sub-sonic ammunition and their dB levels for this very rifle & caliber. Suppressed, with sub-sonic ammunition (which is designed to move slower and not break the sound barrier), you’re looking at about 122dB perceived noise level. That’s about what a space shuttle launch would sound like 3 miles away, which is still pretty loud.

If you fire that rifle indoors, suppressed or not, your ears will be ringing. Trust me.

Now, smaller calibers tend to get better, but overall, you’re still going to hear the shot in the area.

Longer barrels, believe it or not, are actually quieter: There is more room for the explosion to do it’s thing inside the barrel before it has a chance to bust your ear drums.

So, there you go. Suppressors are not magical devices that make your gun sound like a baby’s sneeze. They do help reduce muzzle flash and recoil, though, and combined with proper ear protection you can spend a decent amount of time at the range firing round after round with no ill effects.