The worst game I have ever played: NERO The Sniper

It's not even so-bad-its-good, but it IS hilarious. 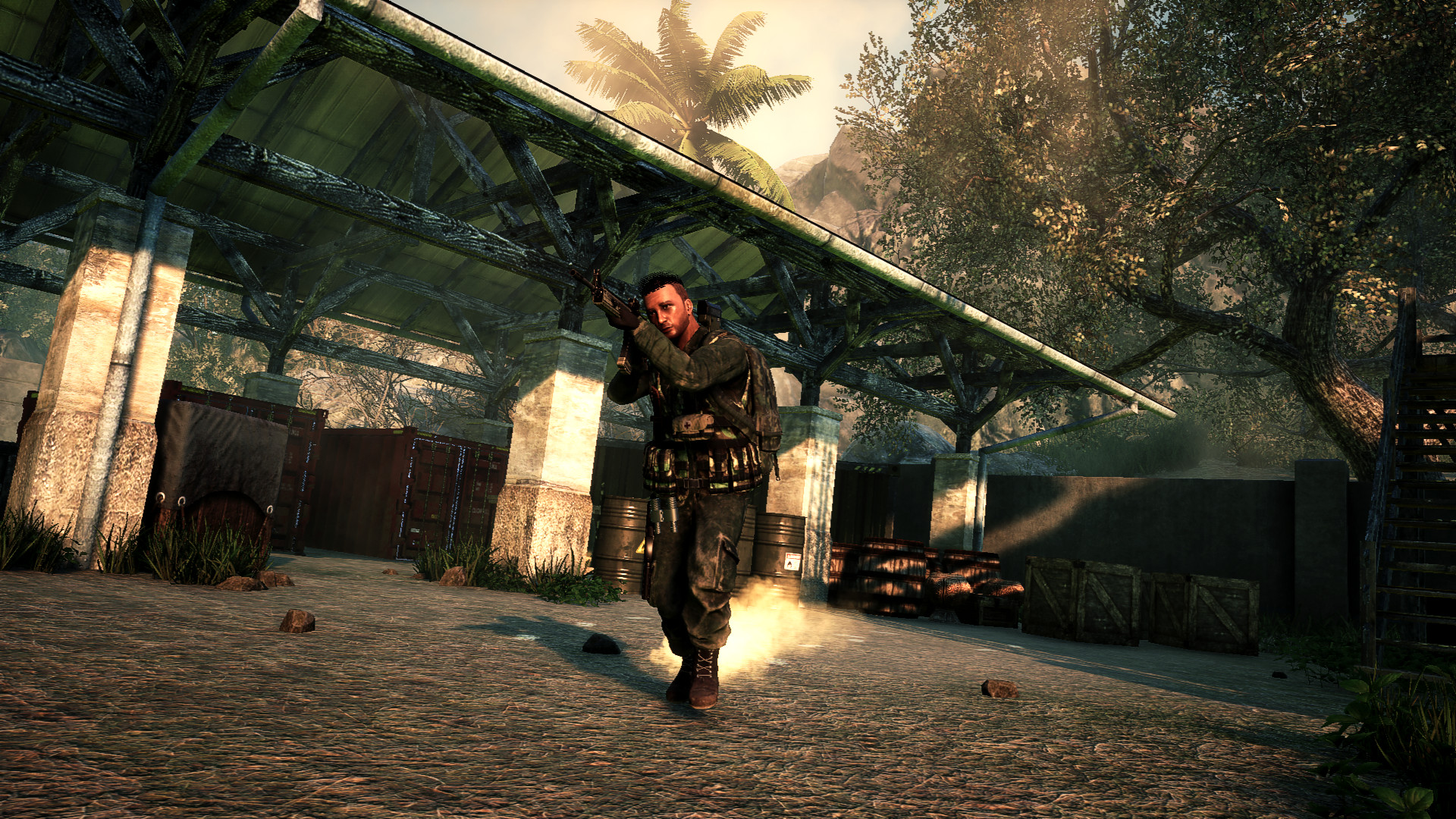 With the typical delay of releases, there aren’t many new games coming over the next couple of months. It gets even more challenging when you’re relegated to a really specific set of niches.

Sniper games are far and few in between, so when a Google alert came up for a new sniper game by a studio making their first foray into FPSes, I was.. curious. Sure, the press releases that came into my Google alerts feed seemed like those iffy gray-hat SEO tactics, but.. I wanted a new sniper game.

Then I played it.

Then I laughed my ass off.

I put a whopping 20 minutes into the game before I decided.. Yeah, that’s enough.

NERO the Sniper is.. Well, it’s a ripoff of mechanics from countless other stealth and sniper games, and it is exceptionally poorly done, even for early access.

The hiding in tall grass stealth? You’ve got to be in a VERY specific spot to actually hide.

The graphics? Oh man, so awful.. And it appears that all the characters have very short legs.

The “choose how to do it” system? Yeah, not really.

It was just no fun. Riddled with bugs, including bullets not actually hitting, the aforementioned tall grass issue, and more.

The hilarious part, though?

It’s got “Very Positive” reviews on Steam. Look for yourself.

This game has the quality of those churn & burn studio games that just try to capitalize on current trends. While this is more common in mobile gaming, it’s obviously not limited to that field.

When I say the worst game I have ever played, I’m saying something: I played the original E.T. game on Atari (yes, I’m that old). I had more fun there than I did with NERO The Sniper.

After 3 years in development, you’d expect something a little less.. jank.