UPDATED: Ubisoft Forward: The hopes and dreams of stealth gamers 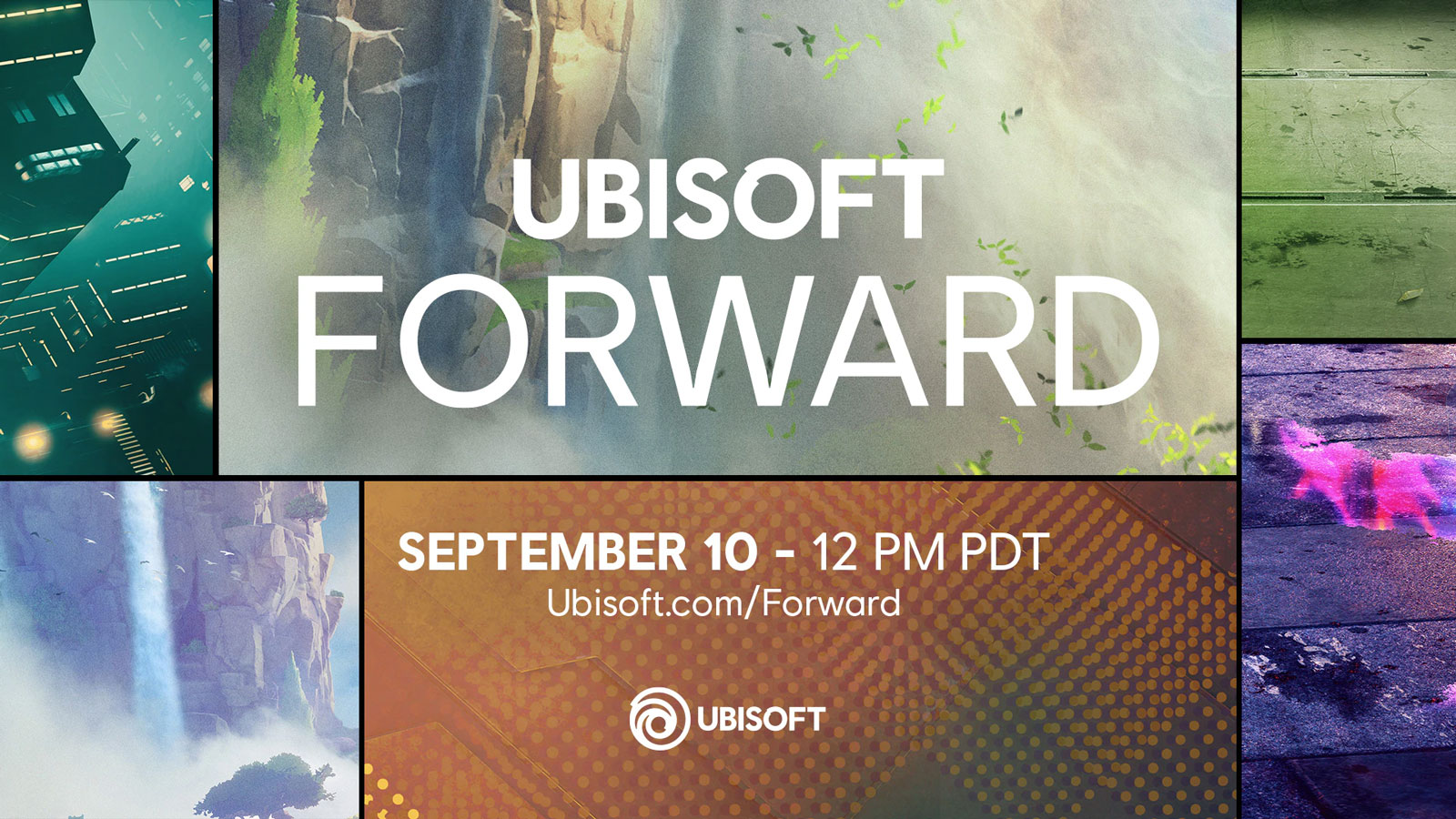 UPDATE: Ubisoft Forward has ended, and we’ve now got just about what we’ve expected.

They’ve talked about the new Watch Dogs: Legion, which we may or may not cover here in the future (I’m looking at you, Watch Dogs fans, to send in your stories & guides), but we did see a new trailer for Red Patriot in Ghost Recon Breakpoint and a mention of the “Pathfinder” class, as well as apparently a new ability that disables drones within a larger radius; No clue if this will be a new item for everybody, or if it is tied to the Pathfinder class itself.

Unfortunately, we do NOT get a new Splinter Cell. AGAIN.

Let’s just hope they’ll get tired of milking Sam for use in other IPs and start to think maybe the Splinter Cell IP is actually worth directly investing in again.

Ubisoft Forward is coming in about 6 hours, featuring a number of known updates for a variety of properties (including a new Prince of Persia, apparently, which was a surprise).

What is there for my fellow Ghost Gamers?

Well, we know we’ll be seeing more on Ghost Recon Breakpoint starting at 11 PDT, some stuff on the new Watch Dogs Legion during the main event, probably something related to AC Valhalla, and more.

I’m cautiously optimistic about this. We’ll have to wait for the stream to find out more, so be sure to tune in, or check back with GGN at around 5 PM CST for our coverage.