TU 3.0.0 brings a number of additions to the gunsmith, a new class and more 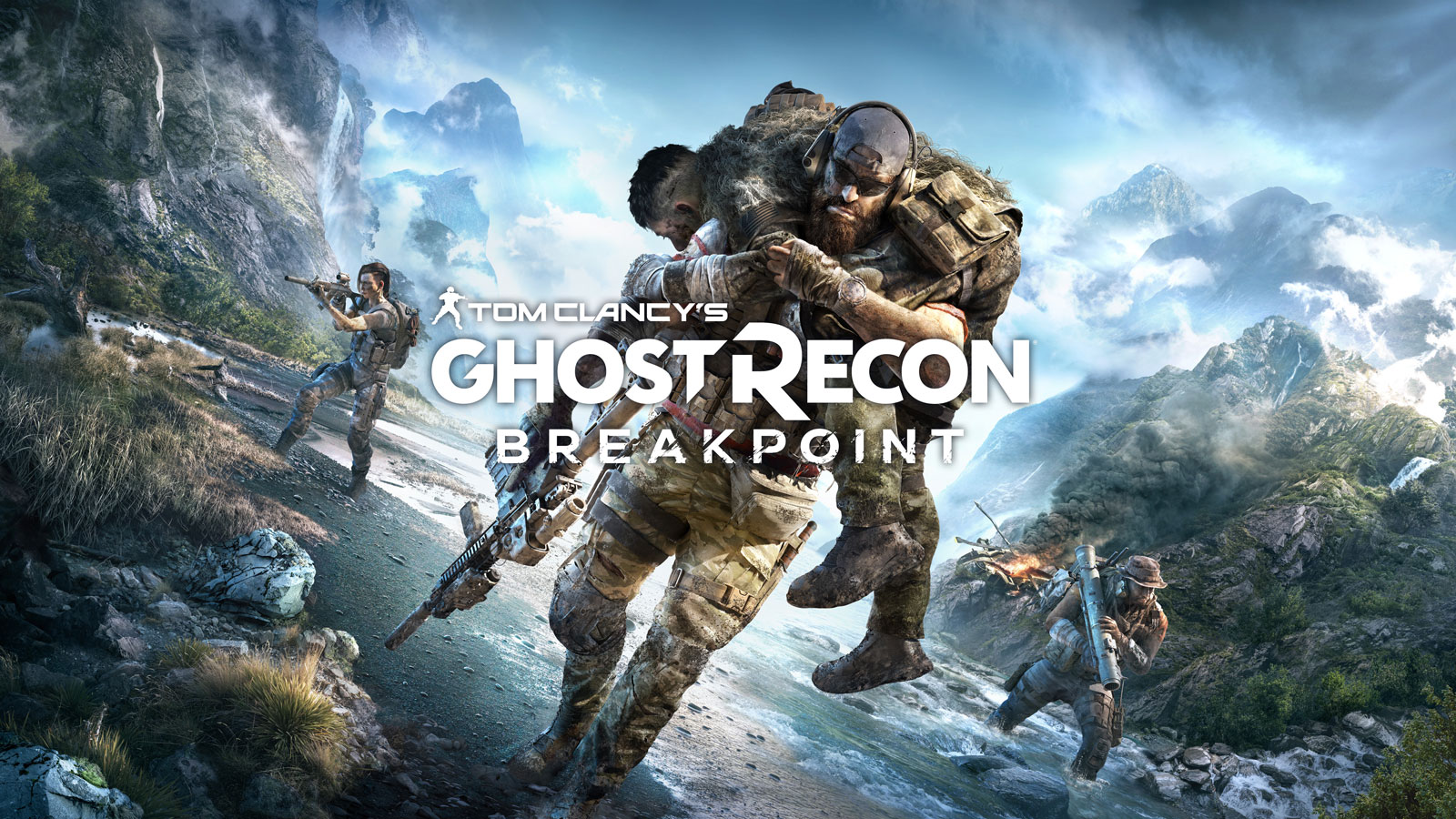 We’ve got a much clearer look at what is coming with TU 3.0.0; let’s break them down below.

While most of these changes aren’t going to impact sniper gameplay, they will affect weapons such as SMGs; new stocks, more under-rail attachment options, and additional barrel lengths are coming. Check the full post from Ubisoft here.

First: We’re finally getting a MK17 Scout. While scout variants (which are just AR to DMR conversions) tend to be relatively weak, they do serve a purpose, and the MK17 has been a favorite of designated marksmen for some time. There are a number of other new weapons, including the much-loved Honey Badger, as well as new mechanics for getting them. I’ll spare you the details here; just go check out the corresponding post over at Ubisoft’s site.

Saving quite possibly the best for last, we have a new class coming. The Pathfinder class is more of a survivalist, but has some unique abilities that’ll make it pretty useful.

You’ll be able to take over a rogue drone to do a number of things; here’s the list from the article.

Armaros Interface (Special Ability): Call a rogue Azrael Drone at a high altitude, where you can:

So, that’s fairly significant. There are plenty of other abilities unique to this class that could make it useful for a multi-role sniper, especially in coop.

Go check out the details on the Pathfinder class.

We’re getting what’s called “Tactical Caches”, which include new weapons discussed in the above links, as well as a new ghillie top and bottom that utilizes leaves instead of grass (still no word on a ghillie hood, however). More details on that can be found on the same post as above; the Pathfinder class in particular is designed to be able to find these caches, which means we’ll be seeing a lot of Pathfinders in game once the update is available.