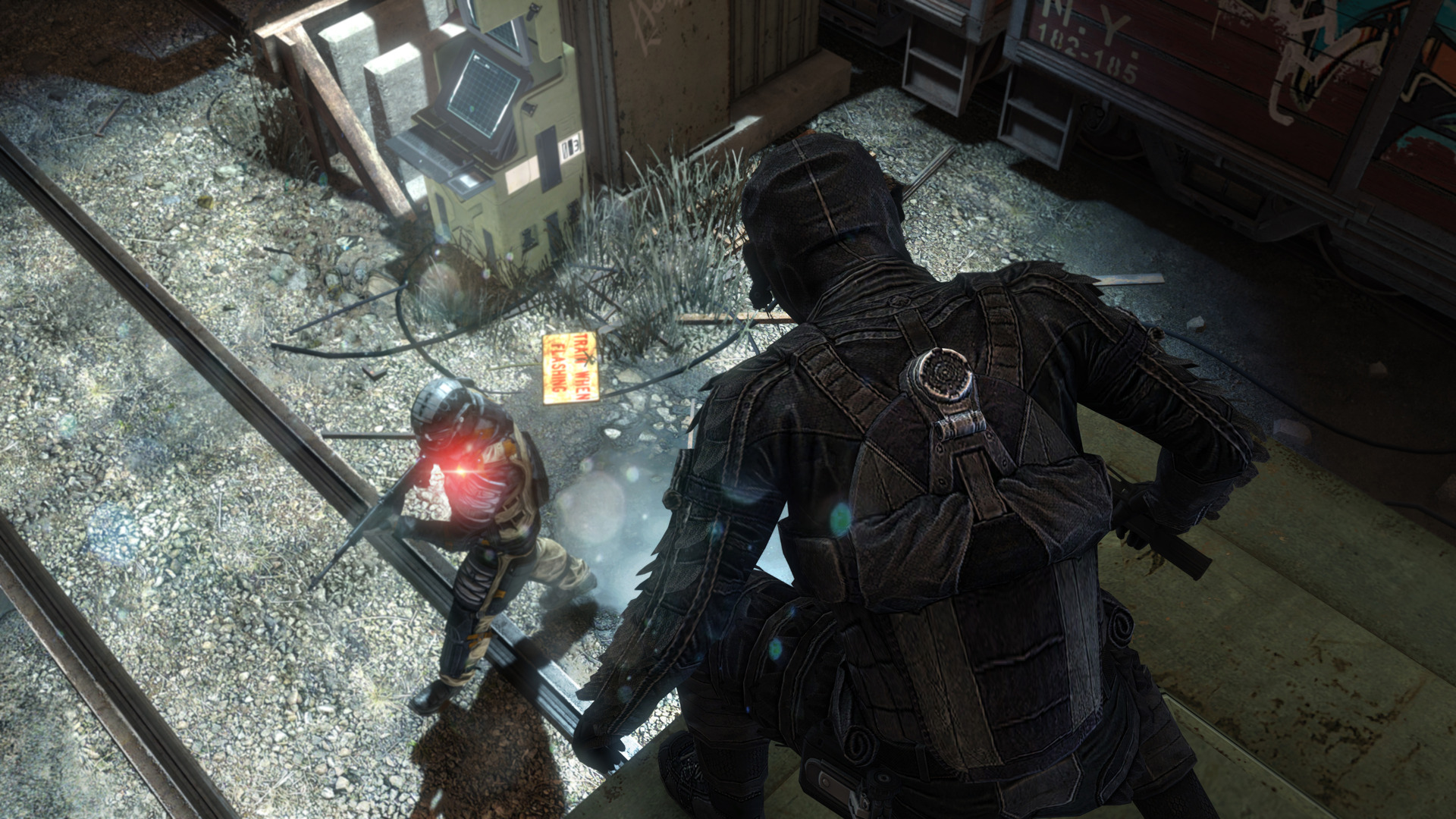 Despite launching GGN on Ubisoft content (and still holding quite a bit of traffic thanks to those games), I have quite a bit of disgust at Ubisoft itself at times. Right now is yet another one of those situations where I’m seriously bothered by the business practices of the company.

In case you’ve been hiding under a rock, Ubisoft is shutting down online services for numerous games.

Online services is certainly one thing, and it’s a shame that Ubisoft can’t see past allowing people to run private servers, or utilize P2P networking for multiplayer.

The biggest issue, however, is that DLC – something you literally have to purchase to access specifically – will be disappearing for numerous games, including AC titles.

This is where online-only and service gatekeeping severely harms the gaming industry.

In the past, even MMOs could gain new life after a developer abandoned them. Asheron’s Call, a personal favorite of mine that I played religiously from the beta and for years after, continued to thrive due to fans supporting server software and running their own servers.

Ubisoft would never allow that sort of thing to happen, however: It’s THEIR IP, and they’ve already got your money, basically.

It’ll only be a matter of time before Ghost Recon Wildlands or Breakpoint get shut down, and despite having a dedicated community playing those games singleplayer-only, you can bet real money on the fact that Ubisoft won’t allow these games to be played offline, or even with 3rd-party servers.

The online features are never worth this sort of gatekeeping, and I hope developers will take it to heart and build safeguards into their titles so we can continue to play them for years to come.