A new Arma game is out now in Early Access 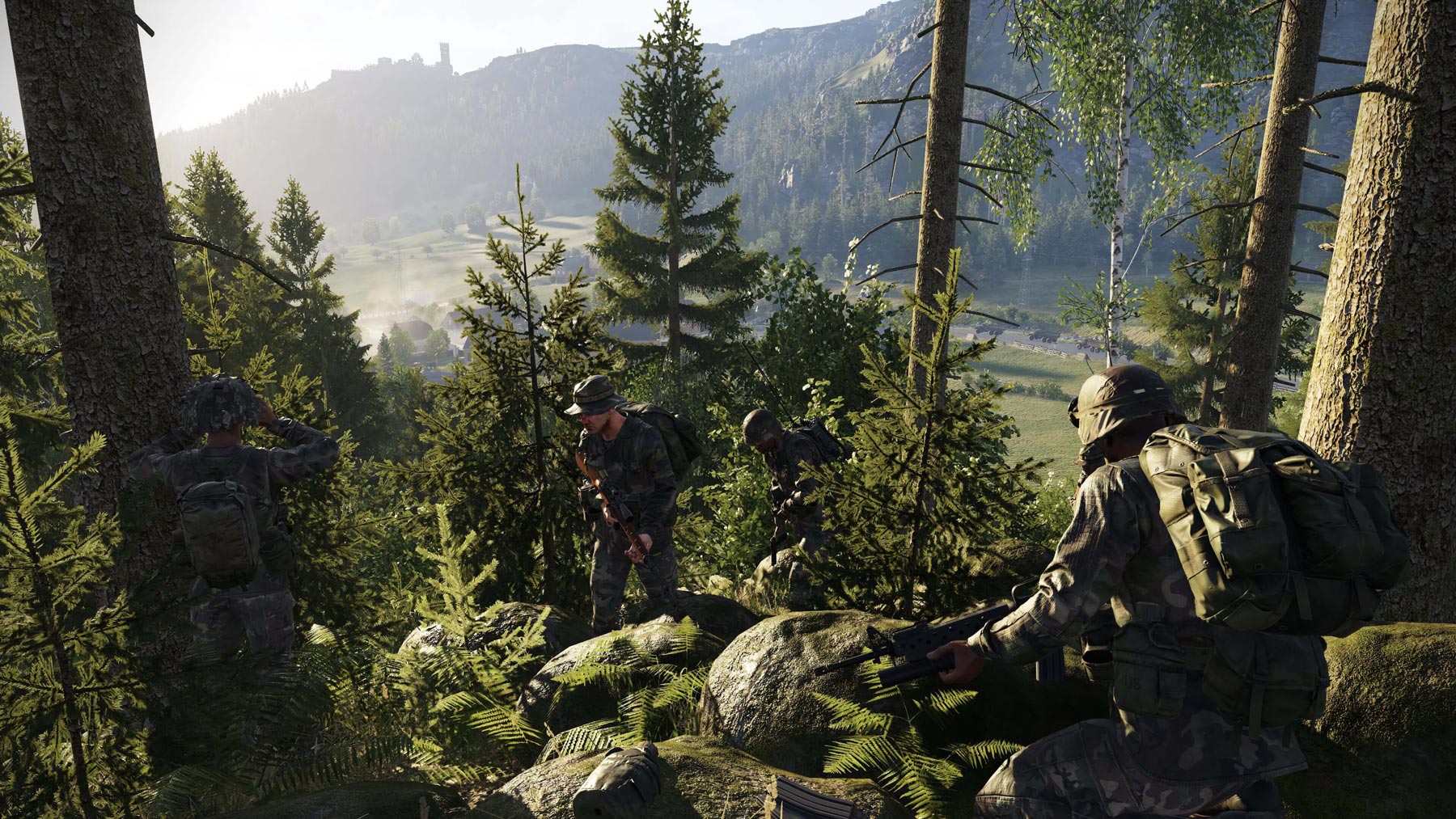 While laid out on the couch with a heating pad, I remembered.. “Oh yeah, there is an Arma live stream today.”

It’s a good thing I remembered that, friends, because we already have a new Arma game out, titled “Arma Reforger”. While this was leaked earlier, the real details didn’t come until the live stream.

Reforger is a sort of prequel to Arma 4 (which is also in development). It’s purpose is to help guide the direction of modern Arma games, including engine capabilities and more. More importantly, it is fully moddable right out of the box. Set in 1989, it revisits the map of the original Arma (heavily updated, of course, to meet modern gaming needs).

Arma Reforger should hopefully be a solid replacement. Arma 3 started showing it’s age long ago. While Arma Reforger’s engine is not near as pretty as some AAA games, that’ll be less important (assuming they finally work out a better rendering for long-range snipers so we can actually hit the targets we see).

What’s also interesting is that Reforger will – at least at some point – be available for console players.. Including mods!

This means that a chief barrier to entry – complex controls – should be reduced in order to make the game console-friendly.

No word yet on what the single player experience will be like, but honestly, that’ll be up to the modders themselves to create the missions in most cases. While Arma 3 did have some single player missions, the best content was always in the mods.

Learn more and grab it here.