Is Ready Or Not Playable Enough in Early Access? 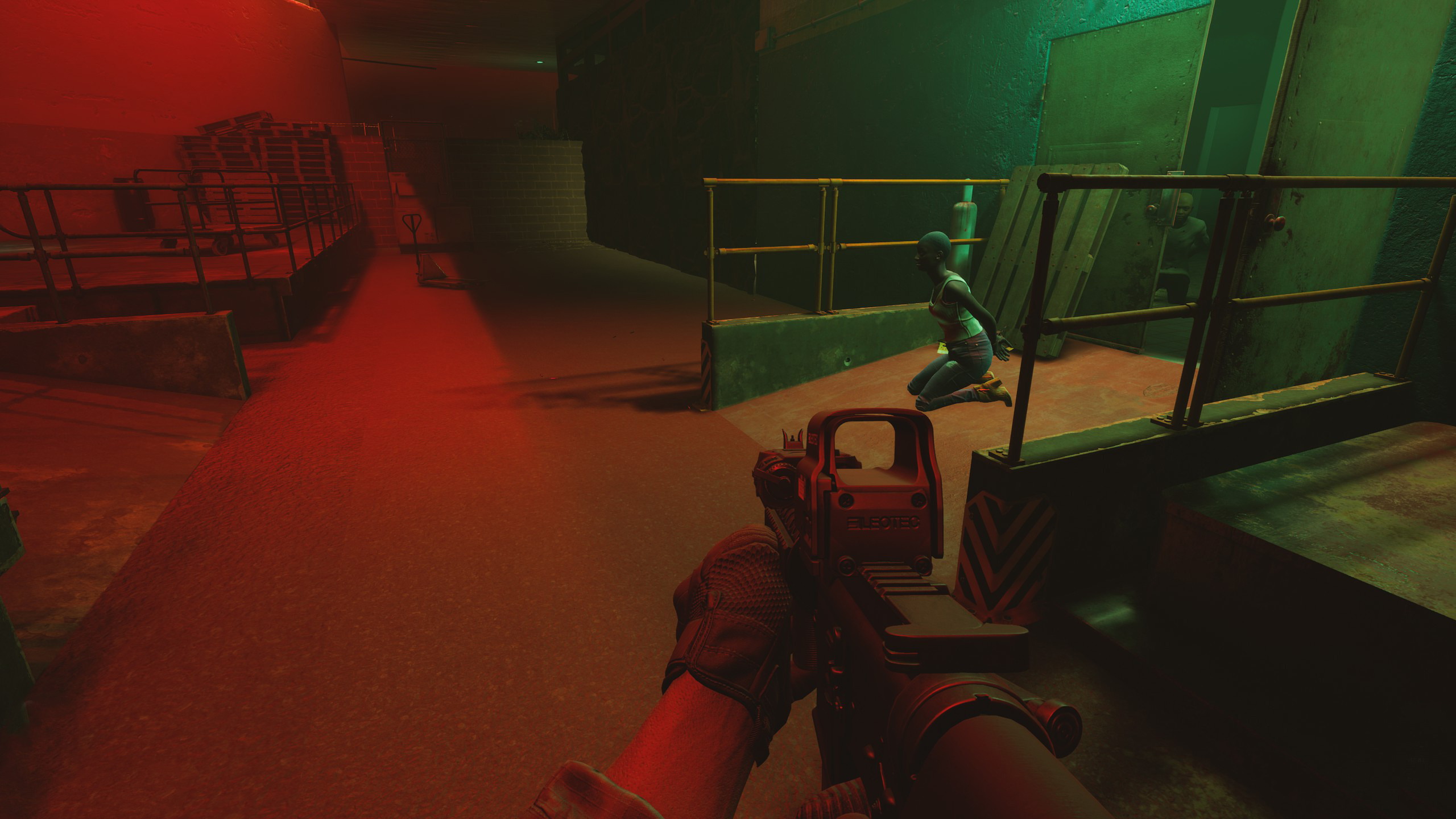 As much as I enjoy early access games, I try to avoid publishing any thoughts on them until they reach the final release state.

Ready or Not, however, has proven to be quite possibly the most polished early access game I have ever played, and I’d like to make a case for why Ready or Not is ready for you to play immediately, even in early access. NOTE: This is NOT a review; that’ll come once the game is “gold”.

What’s “Ready” in Ready or Not

Ready or Not has a variety of locales, mission types, firearms and other equipment ready for you to use. AI teammates are also quite serviceable.. Probably moreso than other games, in fact.

The gunsmithing, while not as detailed as Ground Branch, is solid and lets you customize your loadout in a reasonable fashion for what the game is: A SWAT-style tactical “lite” sim.

The maps are incredibly detailed, and each playthrough feels different. That’s important, because with a limited set of maps, you want to make sure you get a lot of gameplay out of each.

The missions themselves play out fairly well, with good amounts of tension, difficulty and more.

And finally the graphics and sound are also very polished, meaning immersion is high.


What’s “Not” ready in Ready or Not

Despite having fairly solid AI teammates, they can be a bit.. Obnoxious, at times when blocking a path. Enemy AI itself also struggles at times to really grasp what’s going on, while being absolute crack shots the rest of the time.

Stealth aspects are hit & miss, too.. I can find an enemy on another side of a door (thanks to the cam-on-a-stick), and I’m sure they can hear me out there, but they’ll only react seemingly once I open that door and reveal myself or a teammate.

Gunsmithing is good, but balancing of firearms could use some work.. Mostly in the less lethal department. I can absolutely spray someone down with pepper balls and still get shot right in the face multiple times from an enemy, which means going less lethal is a recipe for disaster frequently. Pepper spray can be fun, though.

Also, I should be able to carry both an IR laser AND flashlight on my primary firearm.

Playtime can drag a bit at the tail end of a mission: Trying to track down the stragglers to complete a mission is a real chore since there currently isn’t any sort of in-game map that you can use to mark down what you’ve found where and what rooms you’ve cleared.

Oh, and while it looks good, you’ll see a lot of duplicate character models throughout your playtime.

If you enjoyed old-school Rainbow 6 (or SWAT 4), absolutely. The game is most assuredly playable in it’s current state, and I actually encountered very few bugs. The game is only going to get better from what I’ve seen coming out from the dev’s mouths, so grab it now.