Can we expect a new Metal Gear Solid release?

Cryptic tweets hint at.. Something. (Update: Which ends up being nothing) 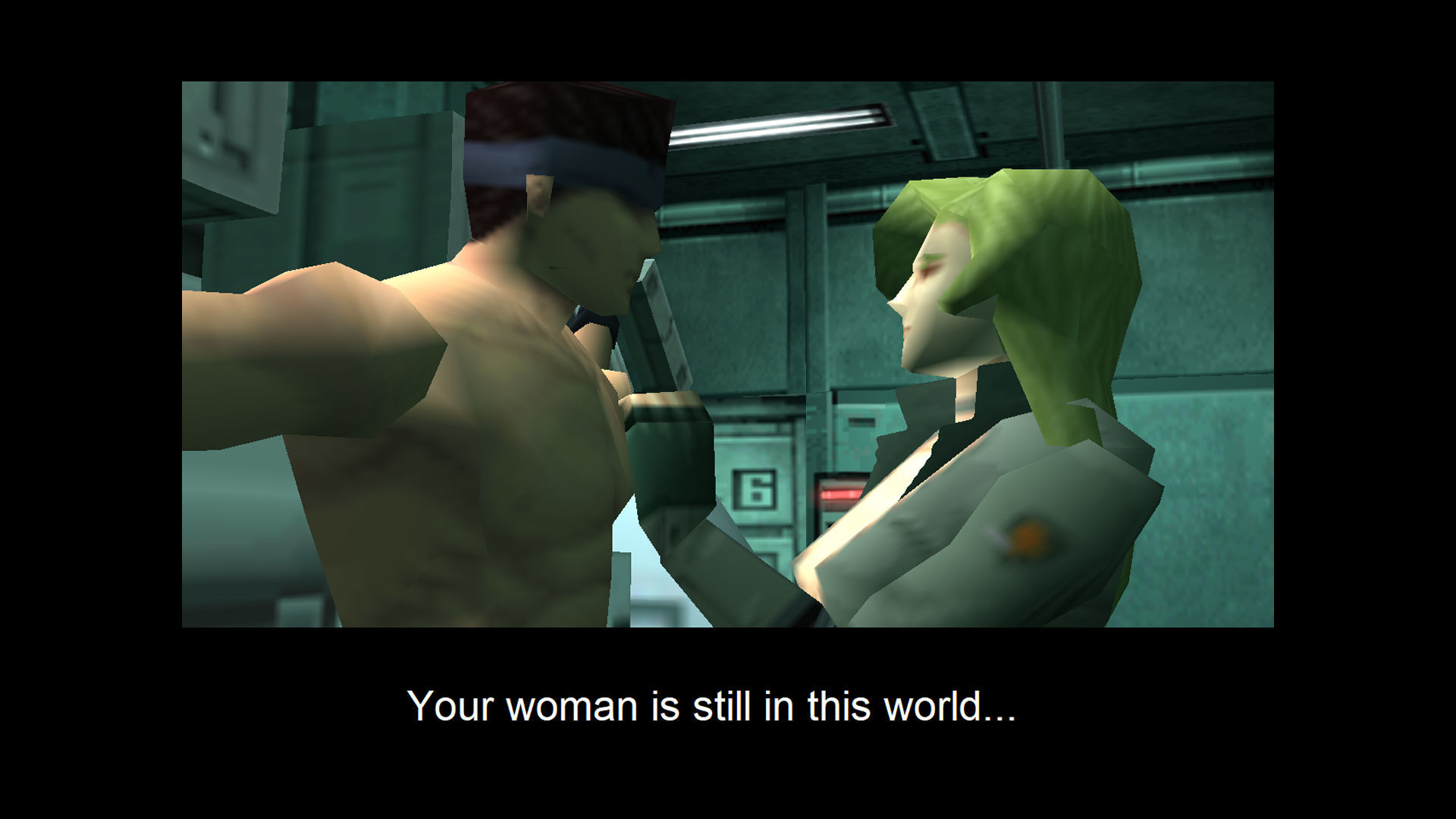 Update: Thanks to Ars for the deeper dive, it appears the tweets below are just a fan account having a bit of fun, so don’t expect a new MGS game soon.

The Metal Gear series is the counterpoint to the Splinter Cell games; much like Splinter Cell, we have little new stuff to go off of, and any rumors that come out tend to be just that: Rumors (aside from a supposed VR version of SC, but that’s radio-silence as well).

Instead, we’ve now got a couple cryptic tweets hinting at quite possibly a new release in the Metal Gear Solid universe.

Greasing the wheels in Strut E, the “Material Distribution Facility” (we just call it the parcel room).

It’s strange… There are far more boxes being shipped around than usual. Management must be preparing for something big soon! pic.twitter.com/rrg7IFpzG7

Tom, we talked about this.
Please check your Codec each morning for meeting updates and evacuations in-case of PMC incursions.

And we have visitors coming next week, so finish cleaning the vents and make sure the flags are all hung properly, but do not touch the C4 this time. https://t.co/u9C6yrONil

Tom Olsen is a fictional character in the MGS universe from earlier games; And, of course, the screenshots in Tom’s tweet are from an older release, as well, leading us to believe that maybe, just maybe, we’ll start seeing remasters of the classics (as was alluded to previously, although they just ended up being straight re-releases for PC).