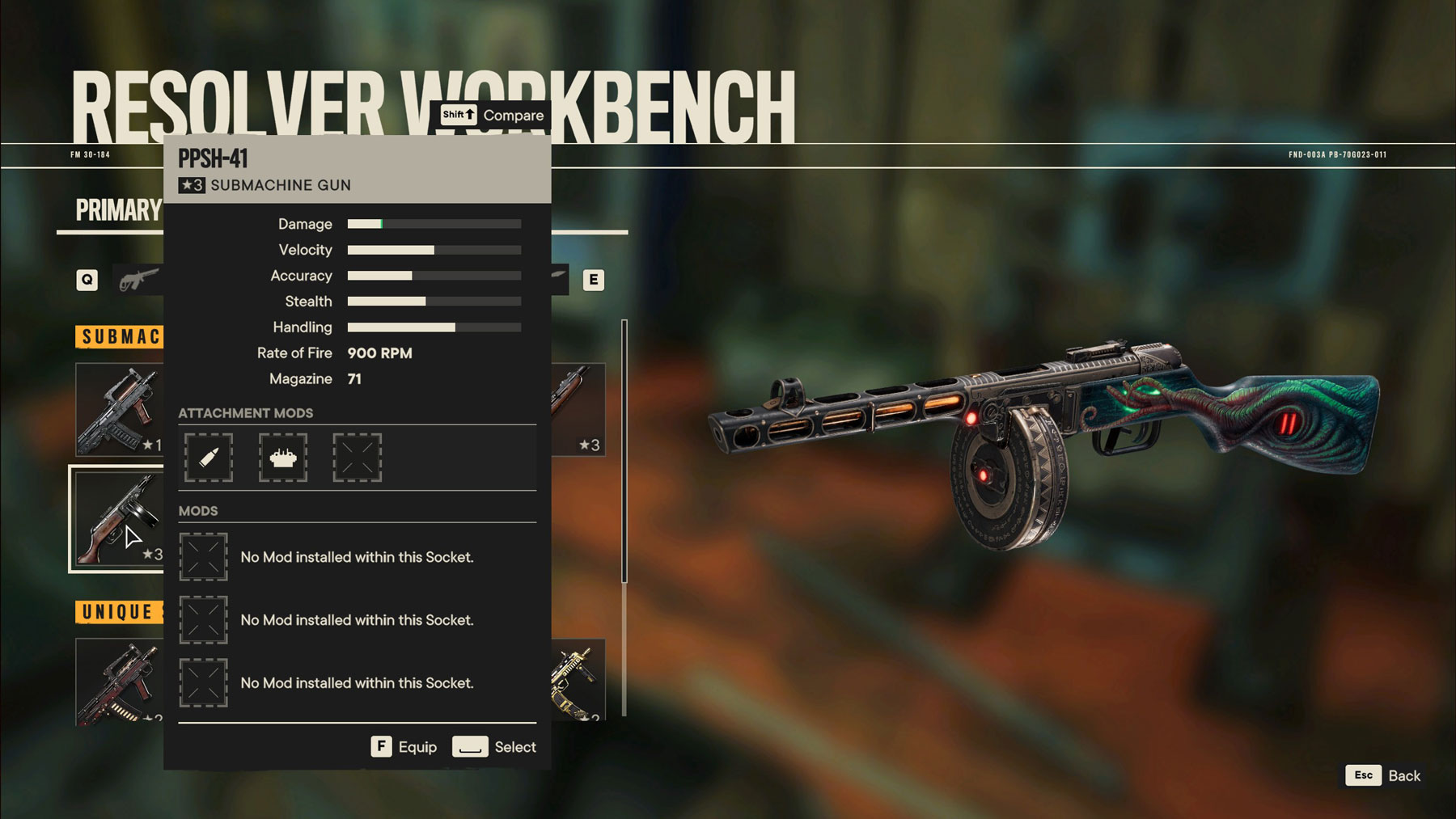 It’s Monday, which means a new Black Market Update, and this one is fresh because, well.. There’s not anything worthwhile here to actually recommend!

Weapons-wise, don’t bother. You can still pick up some of the older items (although the Vector is unfortunately gone, grab The Eastern Front while you still can), but the new ones? They are literally worse than the regular items in game.

I’m not even joking: With overclocking they are actually lower-damage than their standard counterparts. Take a look here:

The same is true for the SPAS-12 unfortunately, so really there is zero reason to waste your money on these weapons.

Gear-wise, you’ve got some steel plate gear that’s.. Eh. Protection against blast damage, but the helmet does boost damage to ground vehicles, at least. Not that great of an improvement, honestly, given you’re almost always better off just EMPing and exploding as-needed.

Oh, and clown shoes that make you move faster after a shotgun kill. Once again, not something the readership for a stealth-niche gaming site is really going to be super interested in given there are so many better options (standard gear guide coming soon).

Save your Moneda. I spent it so you don’t have to.

At least Danny Trejo came with this update..

(Update: 11/2) apparently he wasn’t even supposed to be out, and the one mission you get can’t even be completed. So, disappointment all around with this weekly update.