Motherland is almost a total conversion for Ghost Recon Breakpoint 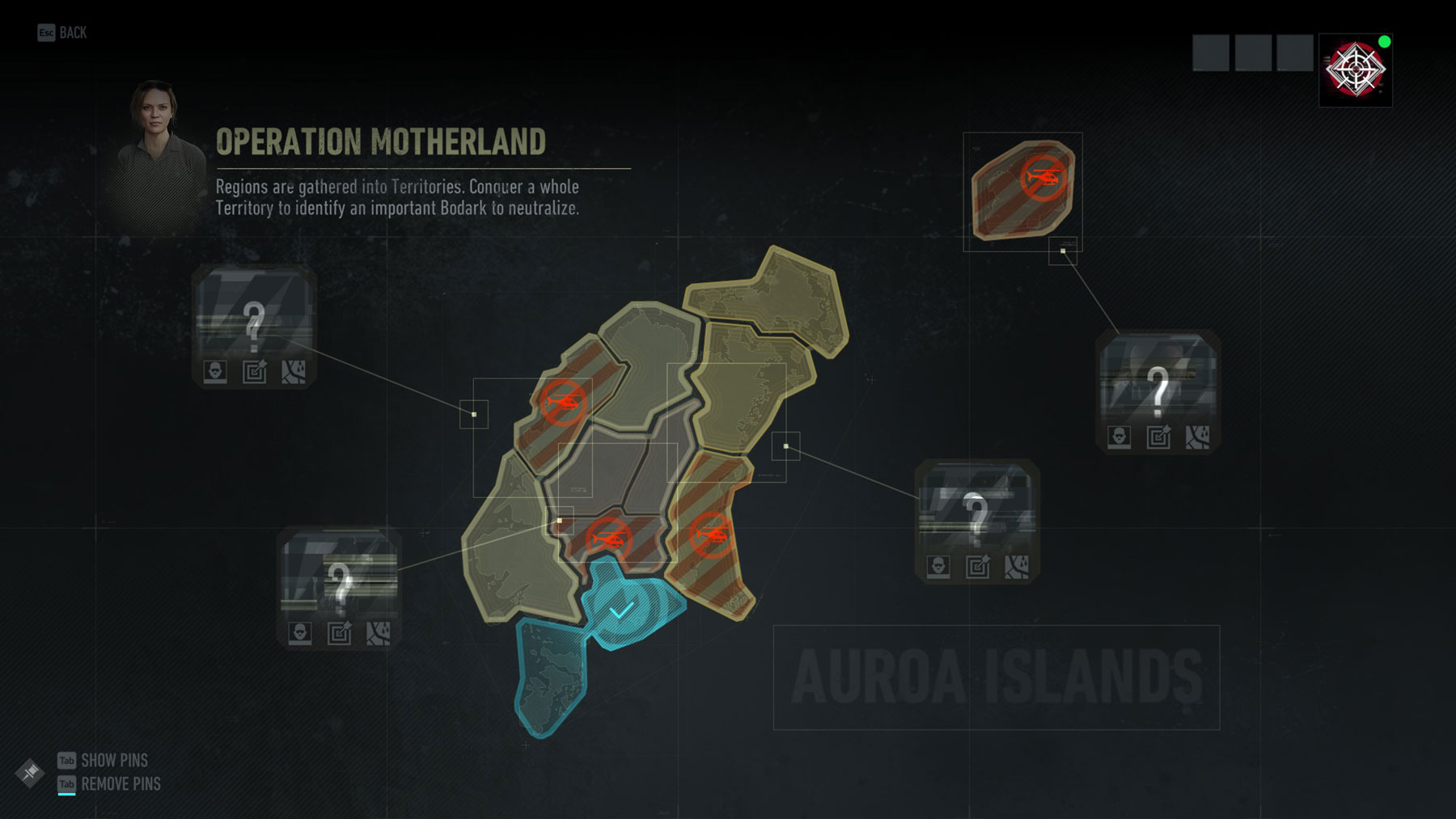 After so long, Ghost Recon Breakpoint finally got what could be considered a proper DLC.

Previous DLC missions were fairly limited in scope: smaller affairs that integrated with the world, but didn’t really change how you played too much.

Travel becomes risky again, Erehwon disappears from the map, enemies are challenging and varied, and more.

Updated: Stealth itself is enhanced spectacularly with this update. The optical camo is balanced AND cool, and the fact that there are enemies that make use of it also encourage use of thermal vision more often. Plus, it’s upgrade mechanics is nice without being obnoxious. Unfortunately the upgrades for it don’t carry over to the main game, so it’s really only deeply useful in Conquest mode (which you can at least reset for a “New Games +” experience).

The new enemies themselves are challenging, with the aforementioned ones rocking optical camo, a new sniper class that also calls in reinforcements (often), and tanky foes that aren’t lumbering oxes like the heavies from Breakpoint classic.


Updated: Due to a bug, weapon mastery initially only let me update it once per item. I’ve since been able to upgrade each multiple times, making this a MUCH more useful mechanic, although it is disappointing that you can’t upgrade damage in weapon mastery.

The weather effects are fascinating and beautifully done. They operate on a much higher level of immersion compared to the previous incarnation.

The amount of content added is significant, despite many missions being clones of other conquest missions, but they feel fun, and with the danger-level rating for each region not entirely unlike in Wildlands having actual practical effects (such as no-fly zones), you most likely won’t be able to just go rush in and clear the entire map.

This weekend I will start reviewing the new sniper rifles and DMRs (starting with the SR-1), so be sure to check back then!