Generation Zero is more slow-paced as a Single Player game

Exploring the map, avoiding the big bots, and trying to collect enough ammo to fight is the name of the game 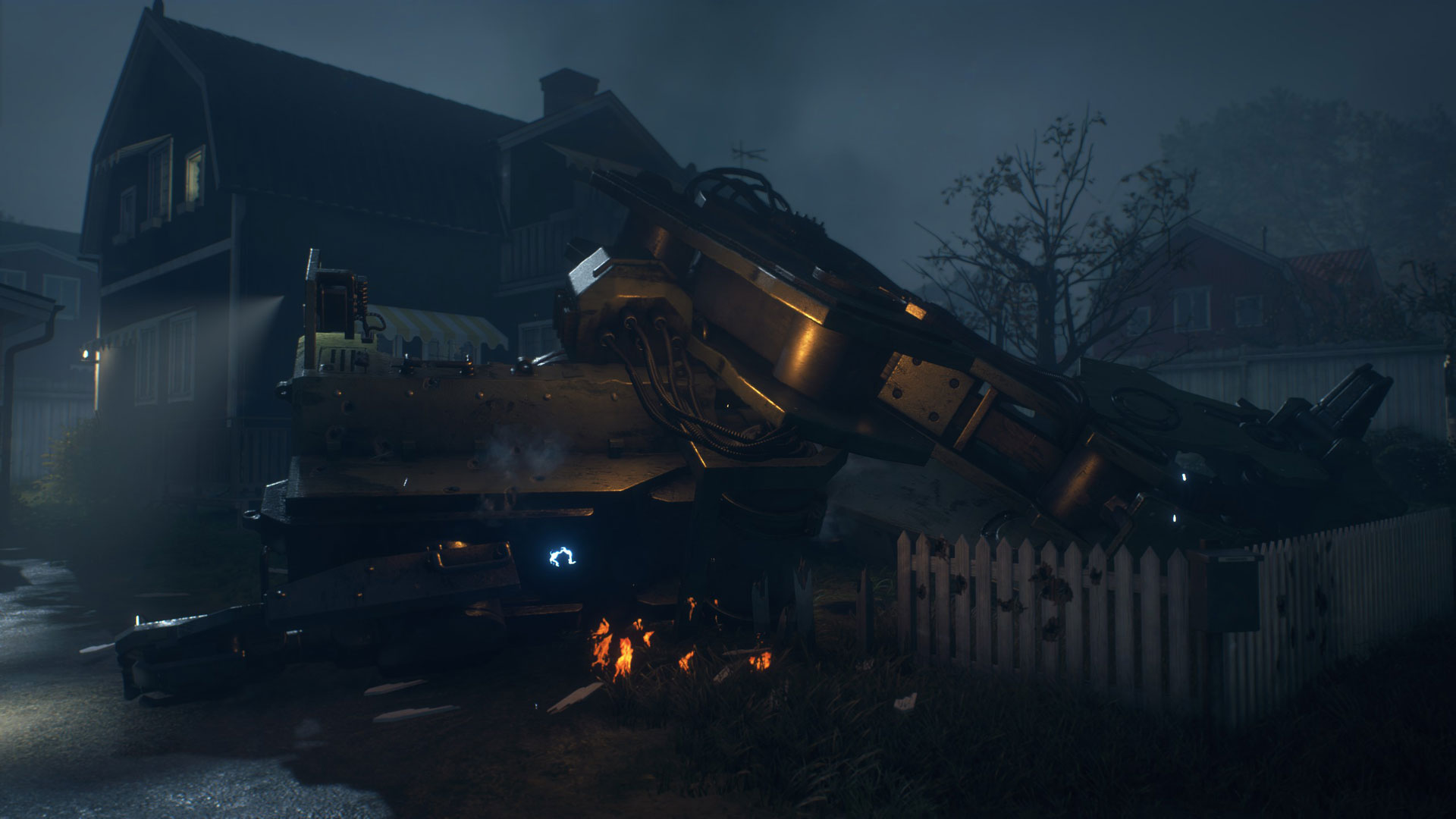 I’ve got 18 hours in Generation Zero currently, and I still feel like I’m but a little duckling in a big scary world.

This is what is supposed to happen with a survival game, and when playing Generation Zero exclusively single-player, you’ll find it has a much more slower pace that’s a welcome change.

That also delays my 2023 “Is it worth it” review, however, so I figured I’d share yet another small dose of impressions on the game thus-far.

I’ve left the beginner region and am exploring the larger map.. And let me tell you, this map feels HUGE, especially if you’re obsessive about looting an entire area before moving on.

Speaking of, crafting is an interesting challenge. I’m level 12, and still am lacking in good crafting recipes.. Especially for ammo, which is critical when you decide to engage the rivals and other big bosses.

Solo early on you’re severely limited in what you are capable of engaging, but you do feel some progression. Early on I’d flee from groups of Runners, and now at level 12 I’m handling groups of Hunters and laughing while I do it.

That doesn’t mean the challenge isn’t there; You just have to develop a strategy.. And as a solo player, that strategy is frequently circle-strafing and unloading mags into the faces of enemies since you can’t always get them to show you their most vulnerable spots and take time to hit them.

Of course, being sneaky and using distractions is also valid just to bypass enemies occasionally.