Everybody has that game (or games) that were formative in a special way, even if they never finished them 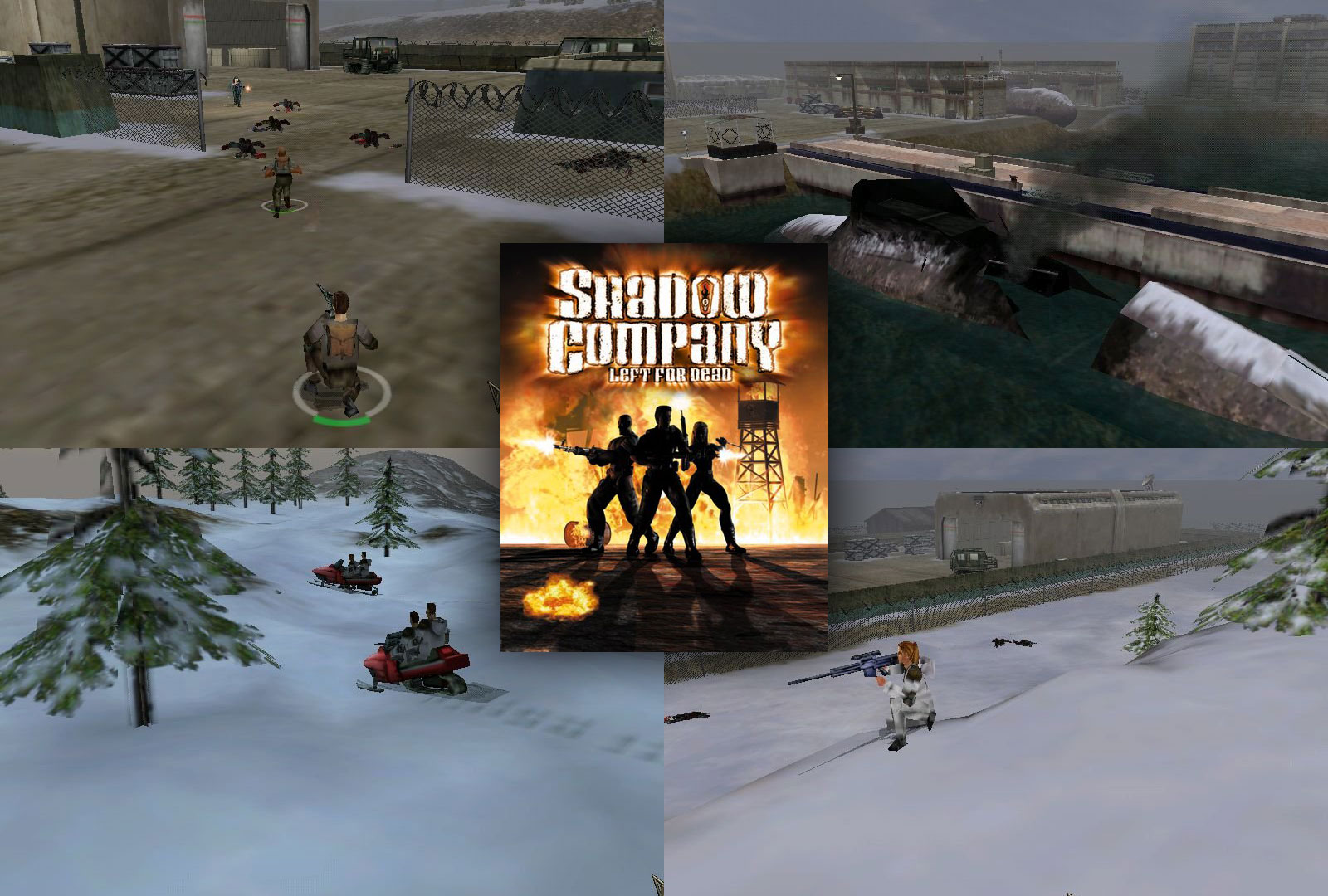 I have a confession to make.

I rarely finish games. Only a select few have held my attention so well as to gain completion of the main story. I may love the game, and even repeatedly play it, but I frequently never finish them.

I can’t explain why, really. This happens with a lot of games. Today’s Ghost Gamer History, however, is a unique case.. I’ve never even OWNED the game!

I was introduced to Shadow Company: Left For Dead via, if I remember correctly, a CD-ROM that came with a gaming magazine that contained multiple game demos. That was how I got to play a lot of games in my youth; money was tight, and I rarely got to play any “new” games. Not to mention we were on severely bad dial-up back in the year 1999.

Still, that demo has a welcome place in my heart, and really pulled me deep into tactical gaming.

I can’t tell you how many times I replayed that demo; it took me a while to really grasp the mechanics to actually complete the one mission the demo let you play, but I thought it was a really exceptional experience none the less.

The poor family computer was chuggling along to the amazing-for-the-time graphics, and I just couldn’t be drawn away. Even after rage-quitting due to failing the mission, I’d be thinking about it for 15-30 minutes until I eventually came back to try again.

I was obsessed with the sniper character in the game. I actually, at one point, tried to complete the demo mission just by using him. I failed, of course, but it was still cool to try.

When you’ve got games like Jagged Alliance and more to compete with, the fact that Shadow Company: Left For Dead stuck out (and got pretty good reviews overall) is impressive.