Breakpoint, Thief and Skyrim (WITHOUT mods) are among the games occupying me this weekend. What about you? 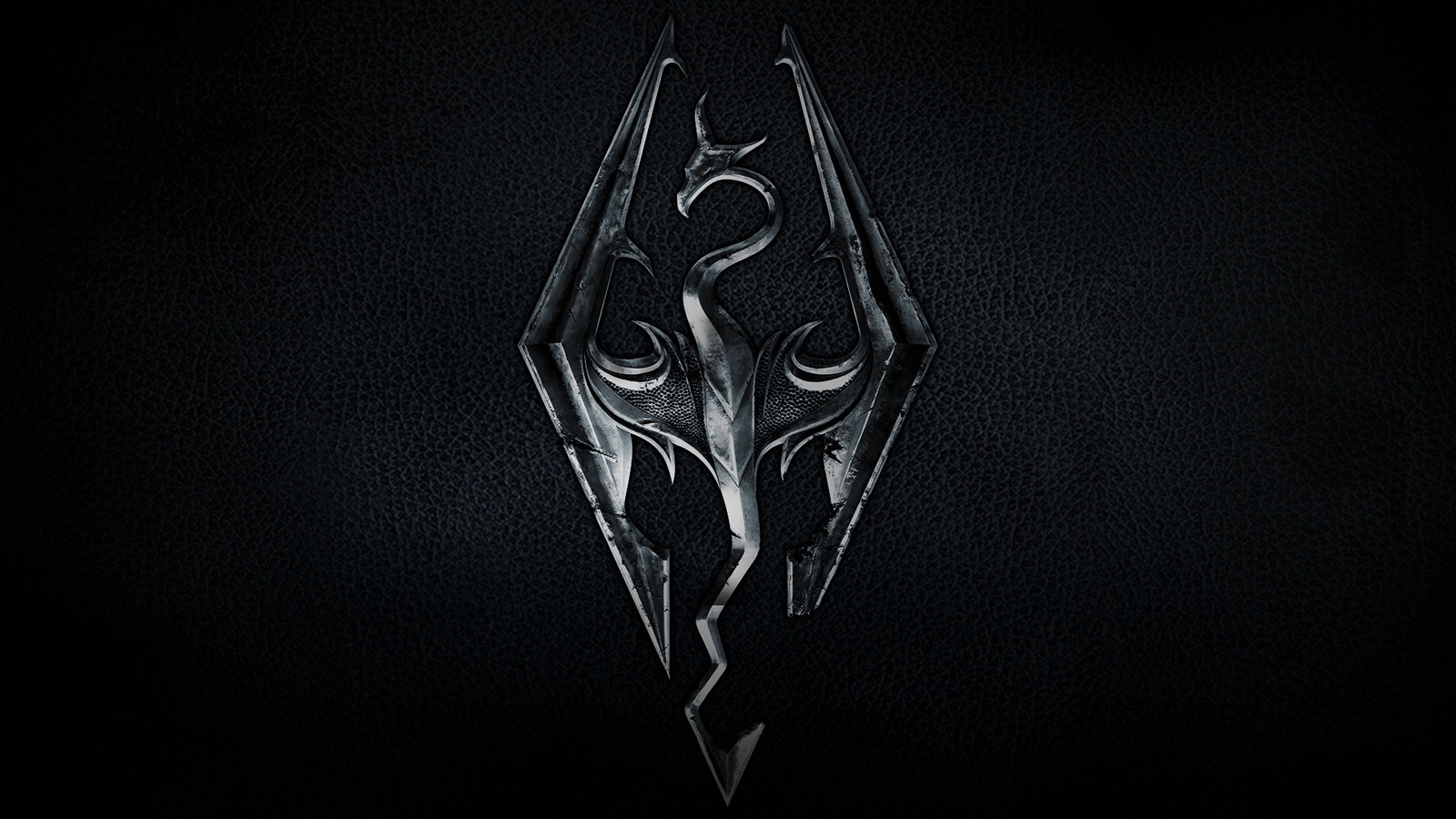 Ah, Friday. The day where people such as myself prepare for a weekend of completing achievements, both in-game and not (I do have to be somewhat “real life” productive every weekend).

This weekend I’ll be spending a fair chunk of time in Breakpoint collecting weapon & metal parts in preparation for TU 3.0.0’s release so I can get all the new DMRs upgraded, and I’ll probably do it while pretending I’m Sam Fisher (see my Splinter Cell in Breakpoint series part 1, part 2 and part 3).

Then, I’ve been trying to force myself to get through the Thief remake. It’s actually not TOO bad in the beginning, but it can be a bit tedious at times. It seems I always start it, but never really put much time into it. Time to remedy that.

Finally, I’ve decided that I need to play Skyrim straight through without any mods. I always wait to buy Bethesda games that have mod capabilities until enough mods have come out so I can get the game to play just how I like (and how I like it to look – I’m a bit of a fashionista in games like Skyrim). So, I’ve gotten Skyrim SE on the PS4, and will be playing through all the classic stealth mechanics available. I don’t know what I’ll do without all the great stealth & thievery overhaul mods (not to mention the almost critical magic overhauls), but I’ll manage. I haven’t actually played the intro in years, having used mods that let you completely bypass it. That’s going to be weird.