With the new TU 3.0.0 and Red Patriot missions available, I'll be spending a lot of time playing it. 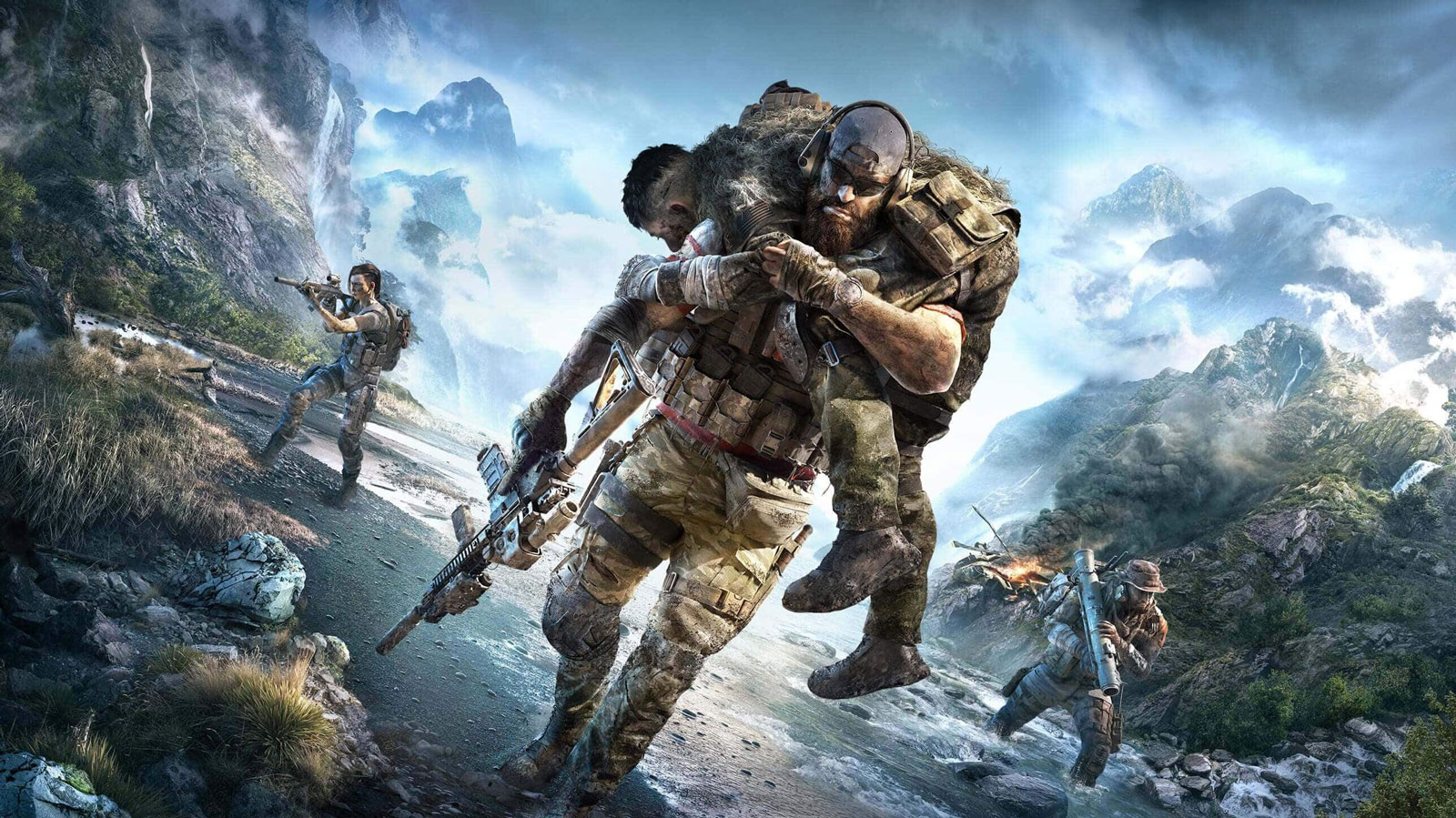 Another week down, and another weekend of gaming is ahead.

This weekend is going to be almost exclusively all about Breakpoint; I’ve invested a good chunk of time hunting down Tactical Caches, and have every. reward aside from a bug causing the Aug Scout to not be attainable.

Speaking of, I produced a quick video on my personal channel with my initial thoughts on the MK 17 Scout. Watch it below.

I’ll be updating my Ghost Recon Breakpoint sniper guides to include evaluations of the new DMRs, and also plan on (at some point) putting together a guide for playing a designated marksman role in Breakpoint.

On top of all that, I’m working on something special for Breakpoint’s 1 year anniversary coming next month; I’ll be compiling all my content, as well as crafting new guides to celebrate. Ghost Recon Breakpoint has had a rocky road, and while it’s still not perfect, it’s definitely a unique and playable game with some great mechanics.

Let me know what you’ll be playing in the comments!