After some initial playtime, Watch Dogs Legion has pleasantly surprised me. 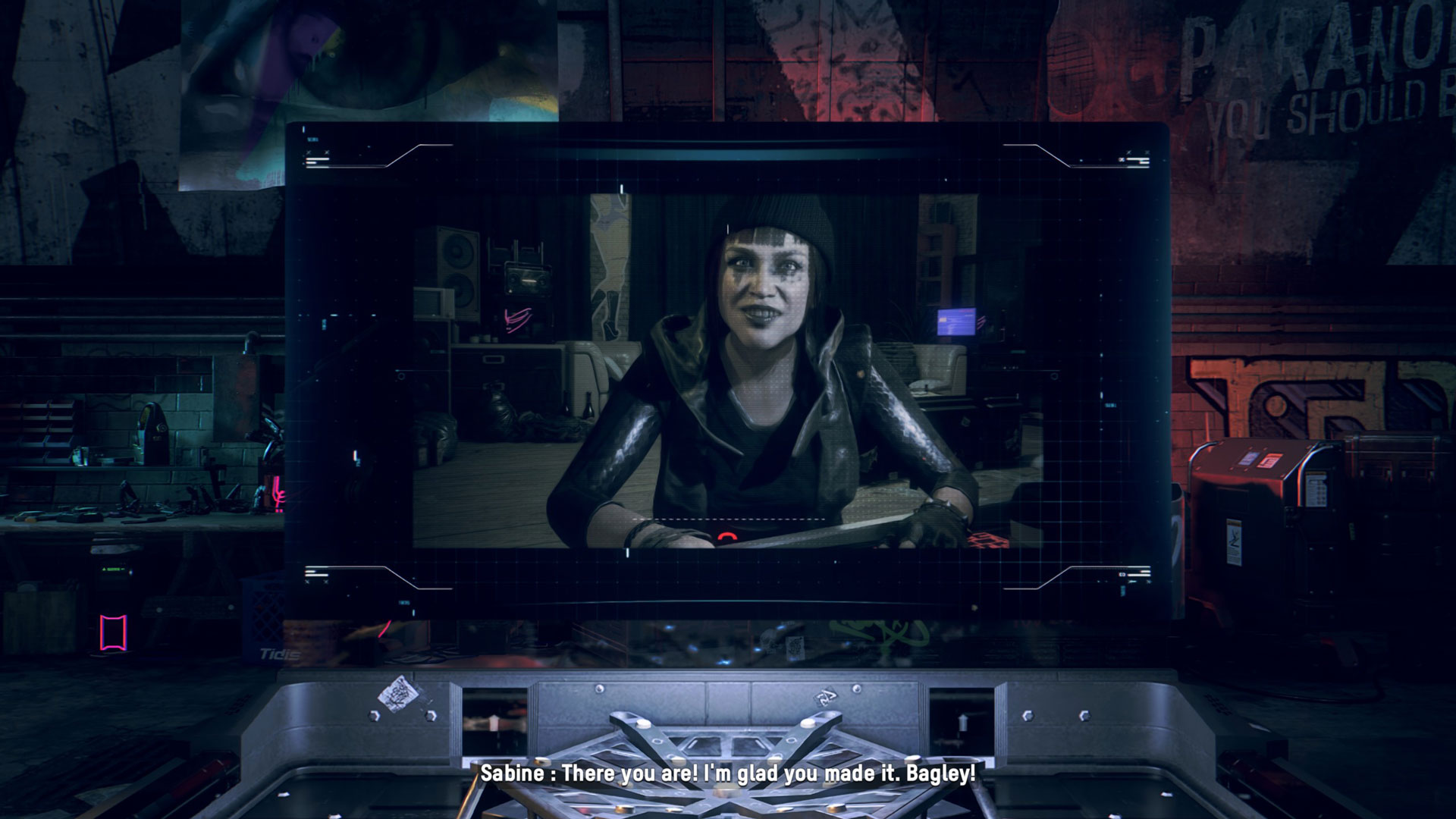 Now that the weekend is hear, I’m sure there are many of us who are going to be investing some serious time into Watch Dogs Legion. You can count me among them.

I’ll admit, the first time I played Watch Dogs I thought it was more a GTA with some stealth & hacking bits, but after playing Legion.. It’s not bad. I haven’t had much time to get very far (having a day job, girlfriend, and responsibilities that get in the way), but I plan on rectifying that this weekend.

The biggest hurdle with enjoying Watch Dogs Legion is knowing I need to cover it (and cover a LOT of it, given the franchise popularity, in order to even get any traction in SEO). Still, maybe we’ll just cover as much as is valuable to my fellow stealth gaming fans and leave it as a little bonus to the readership here.

After all, we’ve got Assassin’s Creed Valhalla coming in under 2 weeks, and then we’ve got Cyberpunk 2077 (which has been delayed to December). Oh, and at some point, Sniper Ghost Warrior: Contracts 2. Still nothing official to say there; their Facebook is just old SGW screenshots being posted for nostalgia sake, so I’m wondering if we’ll even see it this year..