Given it's AAA status, there's a lot going on in the news. What's up with Watch Dogs Legion's release day? 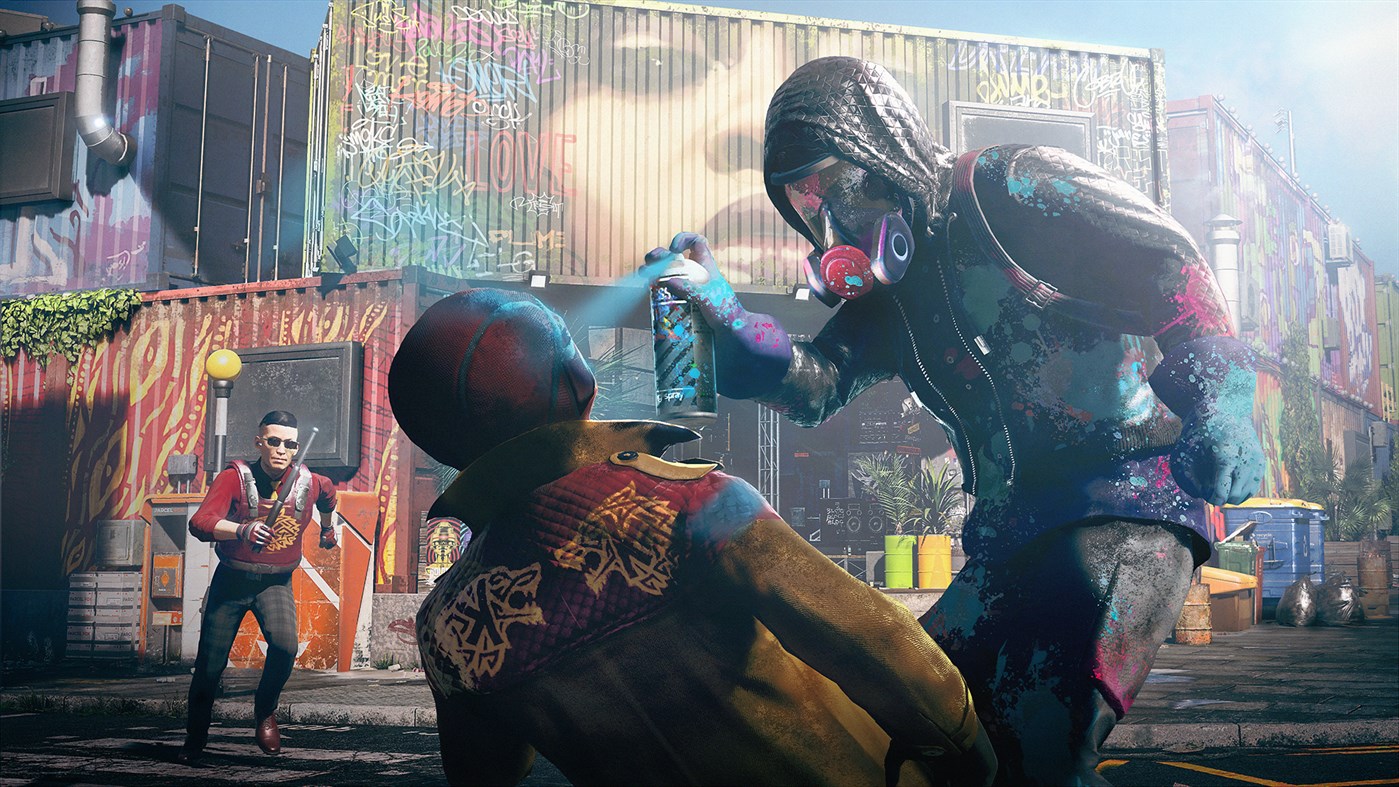 Any time a major AAA release hits, a lot of the industry hits a standstill, focusing hardcore on the minutae of the release. There is just too much to talk about, with everybody (including myself) clambering to get a smidge of that sweet sweet Google traffic that is spiking. This is especially true for Watch Dogs Legion.

First off, it appears the day-1 patch is going to be an important one for many users in regards to performance. Rock Paper Shotgun notes that we’ll be getting a day-1 patch for PC tomorrow (that’ll be me, unfortunately) that console players are getting today.

On a personal note as someone who has made a half-career out of making music (including game soundtracks MANY years back), there’s been some drama surrounding payment for musicians who have had their music used in the game.

Finally, we’re already seeing some half-done guides published. I say half-done just because, with games of this scope, the best guides will need to wait (even my own Breakpoint guides built based on the Technical Test had become invalid) since bugfixes, balancing and DLC all impact guides. Still, here’s a couple you may be interested in:

How to build a great team

I’ll be giving the game a go myself tonight, but will probably do the bulk of my play over the weekend so I can put together a solid review on Watch Dog Legion’s stealth gameplay next week.