The next major story event for Breakpoint features a classic enemy 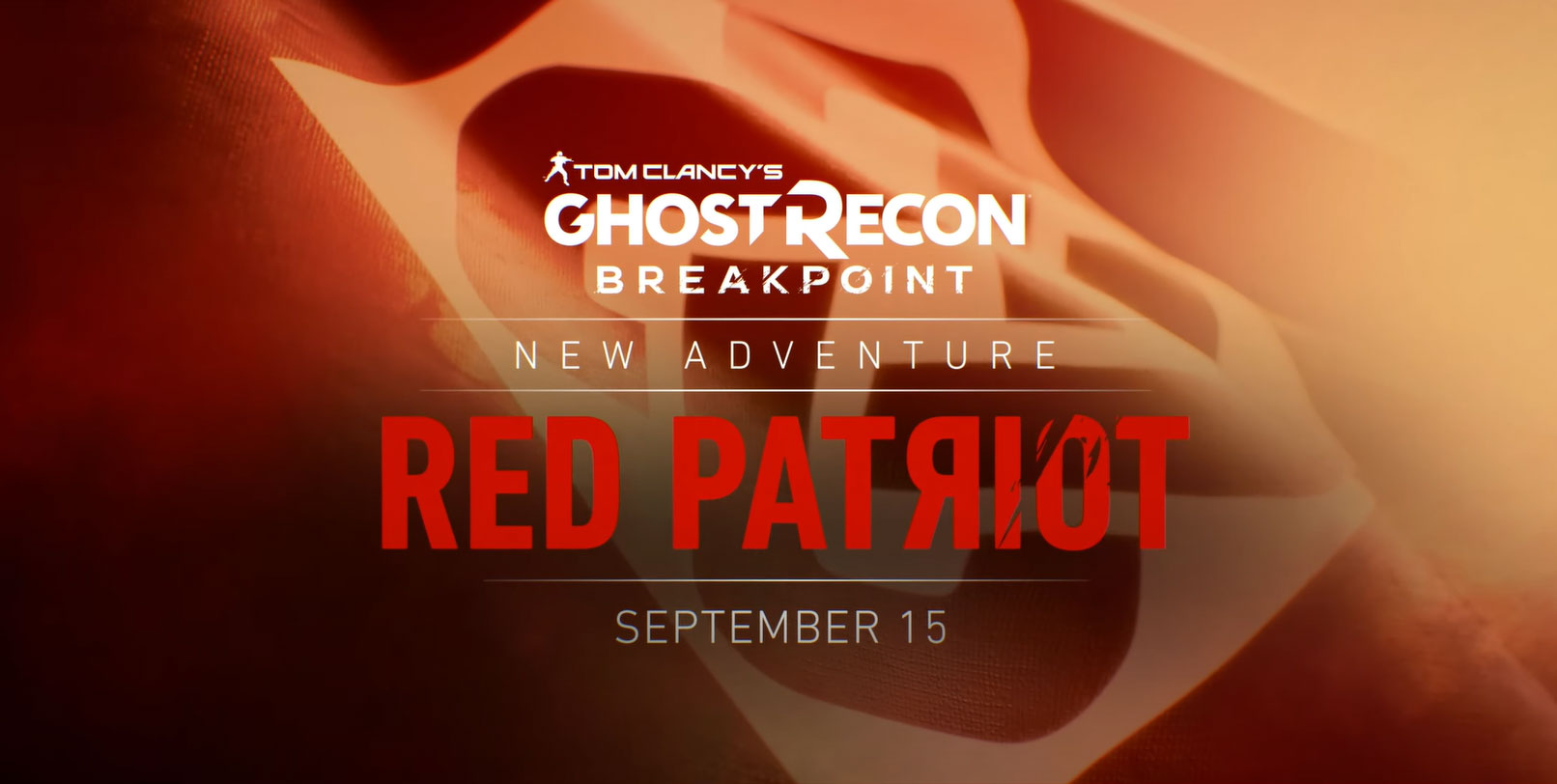 In a surprising (but not too surprising – the community has discovered little inadvertent hints in the game) twist, the next big update for Ghost Recon Breakpoint WON’T be Transcendence (a transhumanism themed storyline), but instead will focus on a group from previous Ghost Recon games (shocker, revisiting previous content in an Ubisoft game) called Raven’s Rock.

So, here’s what we know.

The trailer is referencing Raven’s Rock, which is a Russian ultranationalist organization that has appeared most prominently in Ghost Recon: Future Soldier.

Most likely, rather than fighting Terminators or Wolves, we’ll be taking on the Bodark, which is basically the Russian equivalent of Ghosts.

With any luck, that means less dealing with insane boss drones and more tackling traditional squishy targets. Gameplay wise, we should hopefully see them to be about on-par with the Wolves in Breakpoint.

The best part of that, assuming the above is true, is that stealth should be feasible throughout most of the experience. Of course, if we have another experience like fighting Walker in Breakpoint (assuming you didn’t rush to kill him in the intro), they may further alienate players like myself who are looking for a more plausible experience, rather than bullet-sponge enemies.

We’ll find out more on the 10th with Ubisoft’s Forward stream, but Red Patriot is due to be released (along side a number of bugfixes) Sept. 15th. Read the update from Ubisoft, and check out a list of fixes coming in 3.0.0 on Reddit.