Ghost Recon Frontline: How it should’ve been announced

Ubisoft has continued to alienate fans of the GR series. Here's some hindsight on the Frontline announcement. 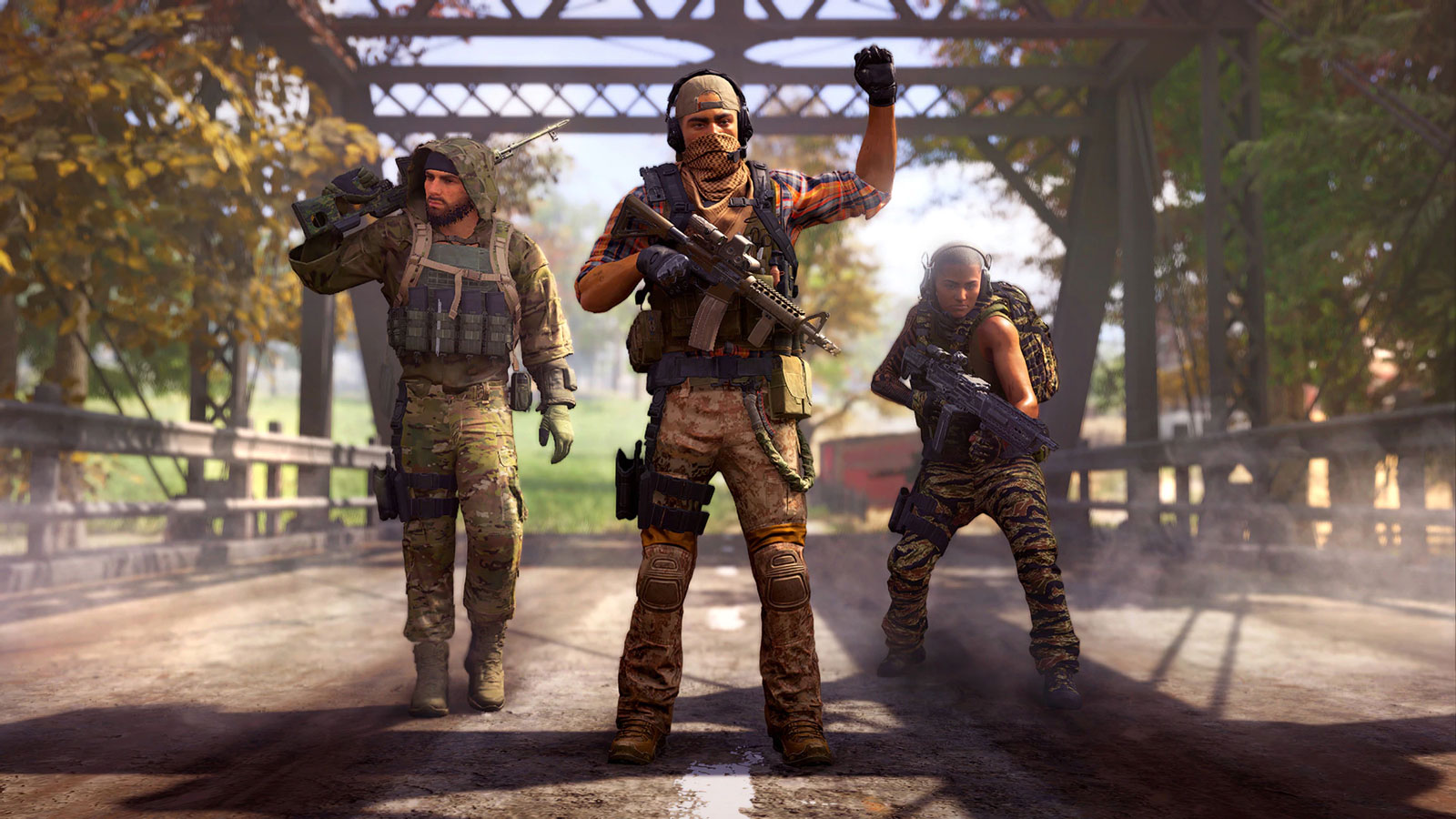 When Ghost Recon Frontline was announced yesterday during the livestream, it caused a rather strong negative reaction among the community.

The fact that it had been under development for 3 years was ignored: All that mattered to the Ghost Recon community is the continued deviation from the immersive tactical gameplay from the original Ghost Recon games.

Ghost Recon Frontline doesn’t have to spell the end for the Ghost Recon franchise: In fact, it very well may not. Just because the next release in the Ghost Recon series is essentially a battle royale doesn’t mean it has to be the sole game to be released.

Ghost Recon Frontline is being developed by Ubisoft’s Bucharest studio, rather than the studio that has handled Breakpoint. That itself is a clue that, perhaps, this is just a “supplemental” game to the universe, rather than a next-step development of the series itself.

With this in mind, Ubisoft really messed up on the announcement; rather than couching it as “the next Ghost Recon” essentially (although they didn’t say those words exactly), they should’ve clarified that this is not a new direction for Ghost Recon as a whole, but a side project. Something fun to tie fans over until the next “true” Ghost Recon experience.


Unless, of course, it is a new direction.

There is certainly the possibility that Ubisoft is doing a “soft abandon” of Ghost Recon, instead choosing to focus on Free-to-play game tropes, rather than continuing the tactical genre.

Unfortunately, we have no information either way. Ubisoft’s communication post-announcement has been sticking to the standard promotional fare while ignoring strongly negative responses from fans of the GR series.

If Ubisoft is interested in maintaining the GR franchise history that it so lovingly espoused within the announcement then we should hear something soon to that effect.

Otherwise, I expect we’ll get radio silence aside from more promotional material for Frontline and Motherland (the next DLC for Ghost Recon Breakpoint), ignoring the backlash from fans.