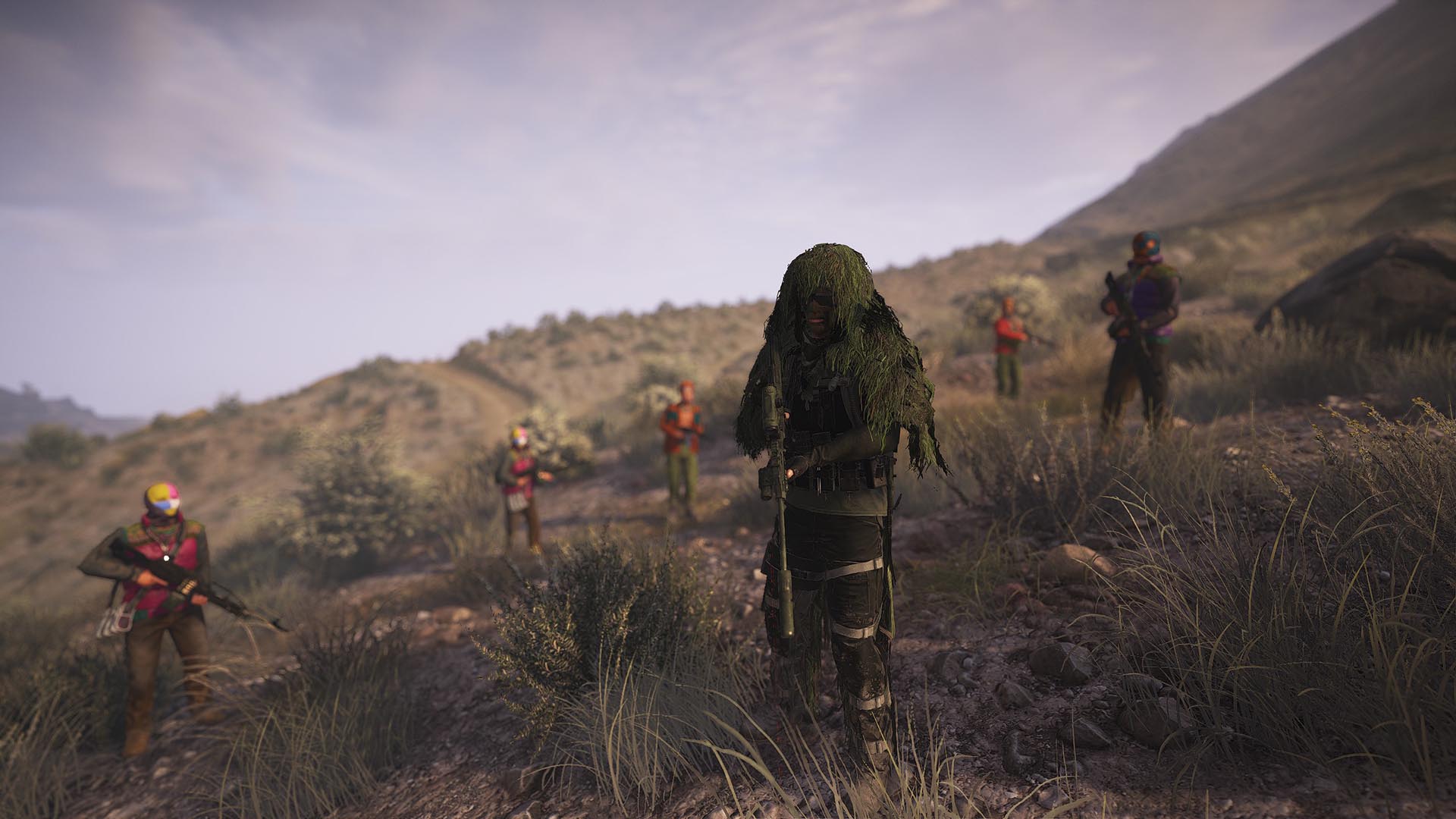 Ghost Recon Wildlands is as much an RPG as it is a tactical 3rd-person shooter. With an XP system, skills, and loot to collect, you may be looking at ways to maximize your abilities early on. This guide will walk you through the best skills to get early on in Ghost Recon Wildlands, broken out by each skill tree.

The weapon skill tree in Wildlands focuses mostly on your combat ability when it comes to firearms. While nearly all of these have some degree of usefulness, there are a few that stand out as critical, depending on your playstyle.

This skill boosts your damage against enemy vehicles, and will be incredibly valuable at every point in the game. You can’t go wrong tossing extra skill points here.

This one unlocks the underbarrel grenade launcher as an attachment for assault rifles. If you need to lob an explosion at a longer range than you can throw, this is going to be your best option!

If you plan on engaging at longer range this will help reduce scope sway. Snipers, take note!

This removes the damage penalty from suppressors. Unless you’re playing a more immersive “realism” style, you should be using a suppressor on everything you can, and this is essentially a damage boost at that point. Note: This does NOT negate the impact suppressors have on muzzle velocity.

The drone tree is quite possibly one of the most critical skill trees in the game; nearly every skill here is critical, and the only ones I’d not concern myself with are noisemaker and armor. Out of all of the others, though, here are the ones I’d grab first.

Both of these are your most important skills in this tree: Max these as soon as possible.

Grab both of these early too; they make scouting out your targets much easier.

Wildlands does rely on stealth mechanics, so making your drone stealthy is pretty important.

While explosive drones are nice, EMP allows you to just disable vehicles rather than explode them, making capturing targets that are escaping super easy.

The one absolutely critical skill in Wildlands is in this tree, but there are a few others I’d strongly recommend you get as early as possible.

Whether infiltrating a base quietly, or getting out of a helicopter targeted by a SAM launcher quickly, you’ll need a parachute when plummeting from the sky. This should – hands down – be your first skill unlock.

Ever want to feel like the Predator? This is how you do it. At night thermal vision can help you isolate targets even better than night vision can, so grab it early!

Much like the Drone tree, all of these are going to be useful in your career as a ghost. The only one I’d consider to be less than critical is Stamina, but you might as well max it, too. Below are a few that I recommend boosting over others if you have to make a tough decision.

These two skills are critical for stealth. Quiet running allows you to dart from cover to cover without alerting your foes, and detection .. Well, makes you harder to detect. Pretty much a must-have in any stealth game.

While you may think Aircraft Shield is more important, in most cases you’ll be running into other cars and taking more fire in a car than you will in an aircraft. Max this one quickly.

While all of these are useful (especially the full-tree unlock “Last Chance”), there is just one that I’d say is a must-have.

If you want to eliminate groups of enemies without alerting the base, you need to make use of all your sync shots. Fully maxed this allows you to eliminate 4 targets at once (including your own shot) easily.

While these aren’t unlocked with skill points, since they live under the skills tab we’ll call them skills here. All of these are useful, but here are the ones you’ll want to max out sooner, rather than later.

When fully maxed out you can get all the enemies marked within a large base easily.. But this skill’s real claim to fame is the fact that it’ll reveal enemies behind cover or inside buildings!

While you can certainly use this one as a diversion, my favorite use? Flanking maneuvers. Just summon them at an alternative entry point and use them as the anvil to your hammer.

Need a specific kind of vehicle? This will give it to you. Whether a fast car, armored vehicle or helicopter, the rebels will be able to supply you.. Well, most of the time. Unfortunately, you can’t designate WHERE it’ll be dropped off, and sometimes the location is a little.. Inconvenient.