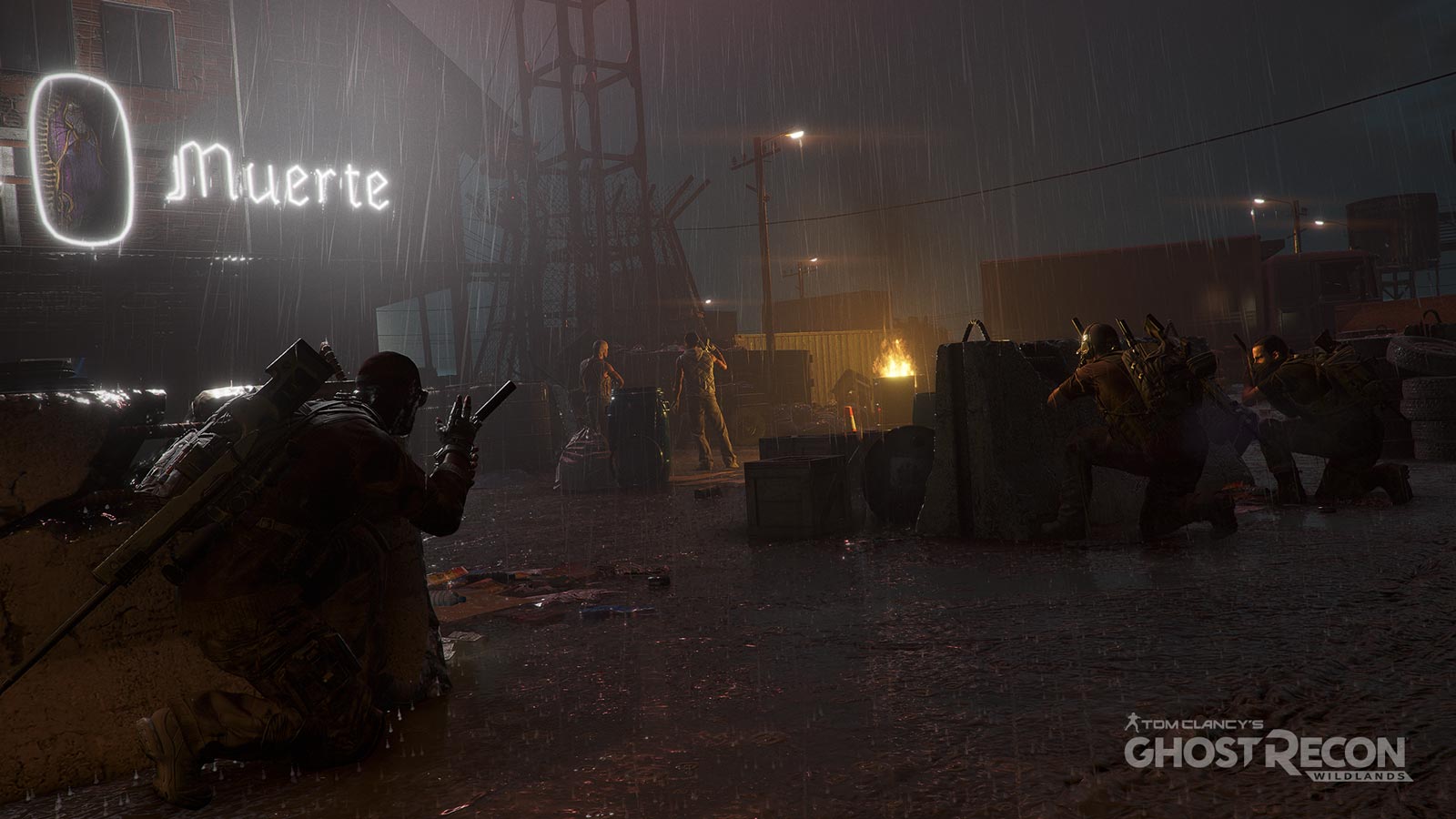 If you had told me Ghost Recon Wildlands would surge in popularity mid-2022, I would’ve laughed.

If you didn’t know, Ghost Recon Wildlands is now on Xbox Games Pass, which is a monthly service letting people play whatever games they like as long as they continue to subscribe, and the game is available on the service.

Previous titles from Ubisoft on Games Pass include Rainbow Six Extraction, which was available from release day on the service.

With all these new players enjoying Wildlands, you’ll probably see some new guide content here; While I won’t be doing quite as many guides when compared to my Breakpoint guide list, the fact that the game is on Games Pass means it may be worth it to invest some time and help out some new players to a fantastic open world shooter.