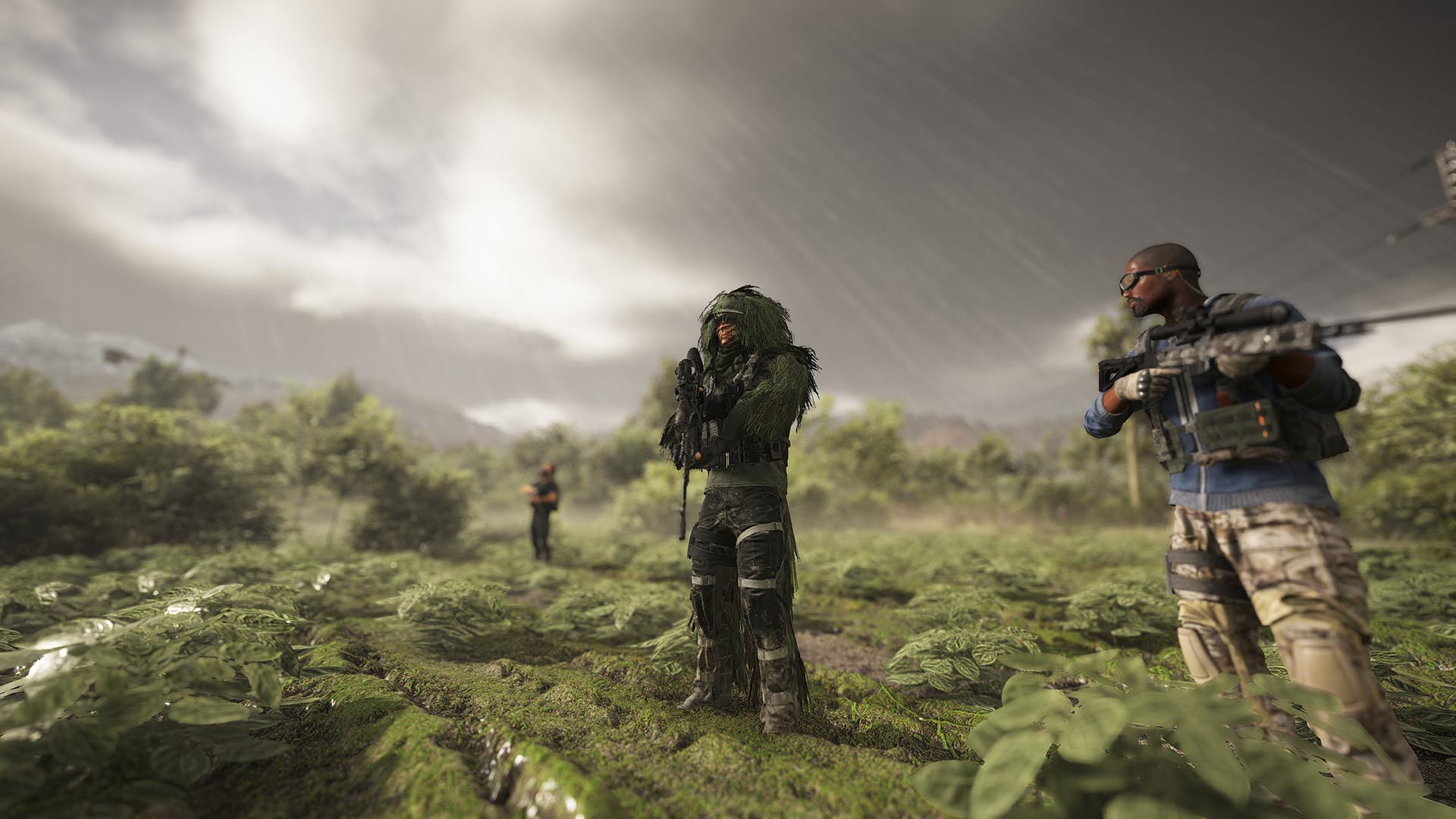 Let’s get into the tips!

Get “Parachute” and bump up your drone range and battery ASAP!

When it comes to skills, your first choice should be “Parachute” (under the “Item” section). This gives you MUCH more mobility and is absolutely critical. After that, start working on your drone range and battery, but feel free to spread the skill points out a bit (expect a guide on the most important skills in Wildlands soon).

While some of them can be a headache, every single rebel support skill that is unlocked by those missions are extremely useful here. My personal favorites? Spotting helps you get eyes on the enemies in large bases much easier (including enemies indoors), and Diversion gives you the opportunity to perform a flanking maneuver.

Grab intel at every opportunity

There are a lot of skill points, bonus skill boosts and, of course, weapons scattered all over the region, and the best way to find them is by unlocking intel within the regions, which leads into the next tip..

Just because it’s got 5 skulls doesn’t mean you can’t gather intel and look for some good opportunities to snatch up a new weapon. An extremely popular sniper rifle is in a high-level area, but it is definitely possible to attain right from the start as long as you’re careful and patient! Speaking of..

Take your time and use the stealth mechanics of Wildlands

If you’re coming from Breakpoint you’ll find Wildlands is missing a lot of stealth features, but stealth is still an important part of this game. Scout areas out, watch patrols, and plot out your cover for a stealthy approach so you can minimize your own pain. You don’t always have to eliminate every enemy in a base!

Grab every single bit of supplies available in the area

Supplies are the second part of unlocking and upgrading your skills, and you’ll want to ensure you grab as many as possible. You can unlock and max every single skill in the game, but only if you’re grabbing every resource and skill point available!

The stats lie in Wildlands

For the most part you can ignore the weapon stats in Wildlands, as they frequently lie.. At least in the damage front they do. Ultimately, any weapon is something you can complete the game with, so don’t worry too much about the stats unless you find yourself struggling!

That’s it, Ghosts! Check back regularly: Now that Wildlands is gaining a new audience I plan on creating all-new guides for the game!