While it clearly feels like a console port, so far, so.. Interesting. 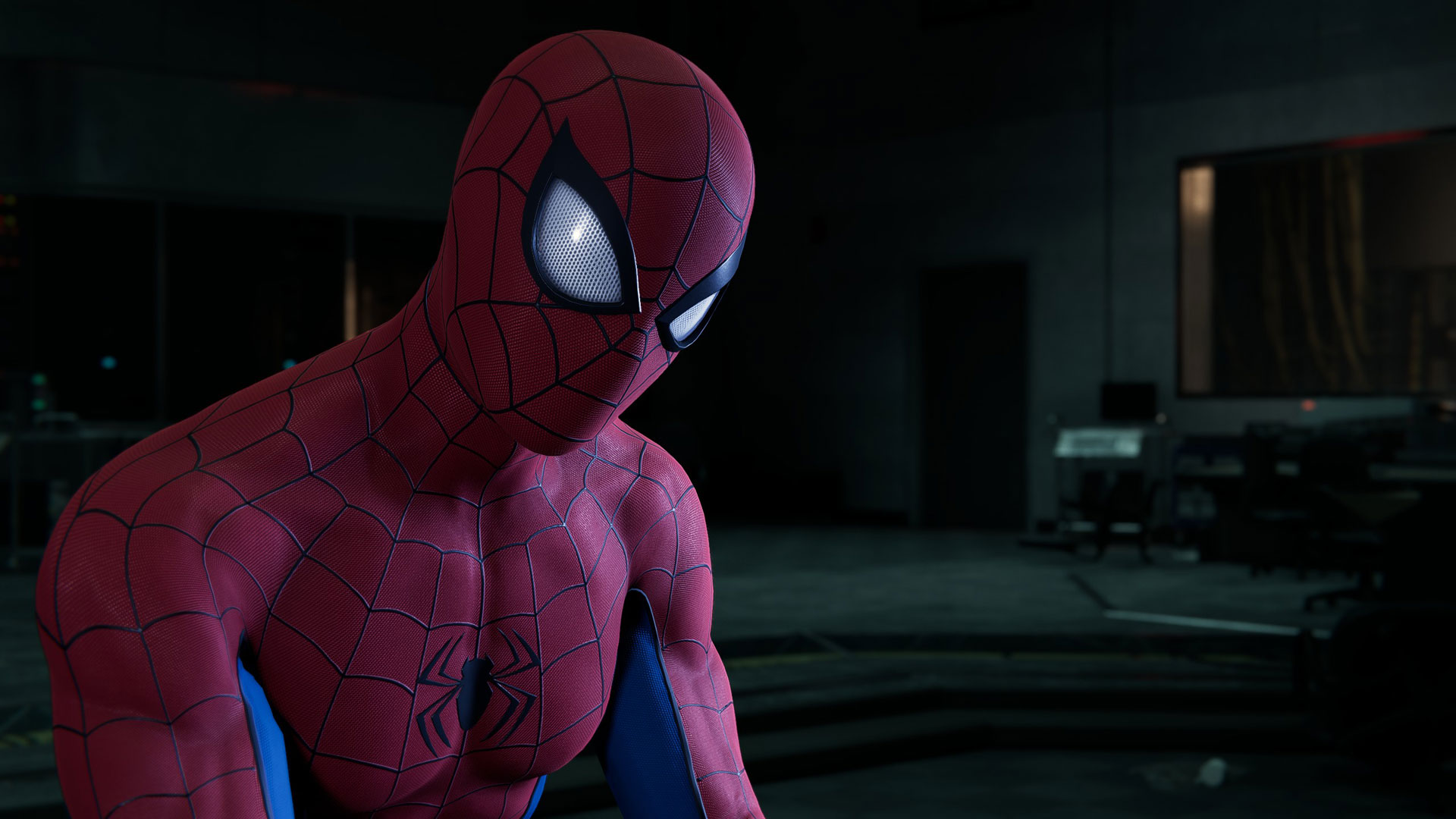 So, I’ll admit this first of all: I’m not a big Spider-Man fan. Doc Ock was a cool-as-shit villain, though, and as a kid with all sorts of health problems I liked him quite a bit. Punisher and Venom were good too (I have a foil cover 1st Spawn vs. Venom somewhere in my mom’s house).. I could go on, though.

My point is, Spider-Man never captured me. Still, enough people have said “Hey, this has STEALTH!” that I considered it worth playing on PC.

This is a very, very early impression, but right now.. You can clearly tell it’s a console port. It’s not as bad as some (*cough* AC 2 *cough*), but there are definitely some quirks here. When I first launched it I couldn’t even use my controller, which this game is CLEARLY made for, so that’s just a bug in general.

Also when I launched I was prompted that I MUST update my drivers (my bad, forgot).. But could only hit “OK” and let the game launch, and then I still had to continue through setup even though I wasn’t ready to DO the setup and start the game before I could quit.

The introduction is all-hands-on-deck, balls-to-the-walls, too. I played on Amazing difficulty.. Which I think is “hard”? Maybe “normal”? There are 4 difficulties, and it starts you out with Amazing selected. There are 2 easier difficulties, and one harder, and that’s it.

It IS challenging if you don’t have a controller, that’s for sure. I am struggling a bit just because, even with Elden Ring, I wasn’t used to the button gymnastics I have to do here. This game is all about the combos, for sure.

Of course, we’re just talking about the prologue, which is pretty on-rails and designed to onboard you.

Unfortunately, it onboards you a little too quickly in my opinion, and I had a number of instances where I didn’t get to see the prompt telling me what to do because I was reacting to being attacked, trying to dodge and hit my foes, which cancelled out the tip prompt.

Oh, and if you hit a keyboard key, all those prompts will be for KB/M until you use the controller for something again. HUGE pet-peeve. Let me determine which prompts in the settings, and leave it, FFS.

Anyway, thus far the game is pretty, it’s fun to swing around, and you get to jail Fisk as part of the intro mission.. Which reminds me of Star Trek Online and starting out fighting the Borg as the first enemies you encounter.

So, we’ll see. I hope to be streaming it tomorrow evening, so if you want fresh perspectives (and curse words) as I go, be sure to tune in.