Why you should play Spider-Man Remastered on PC: Mods 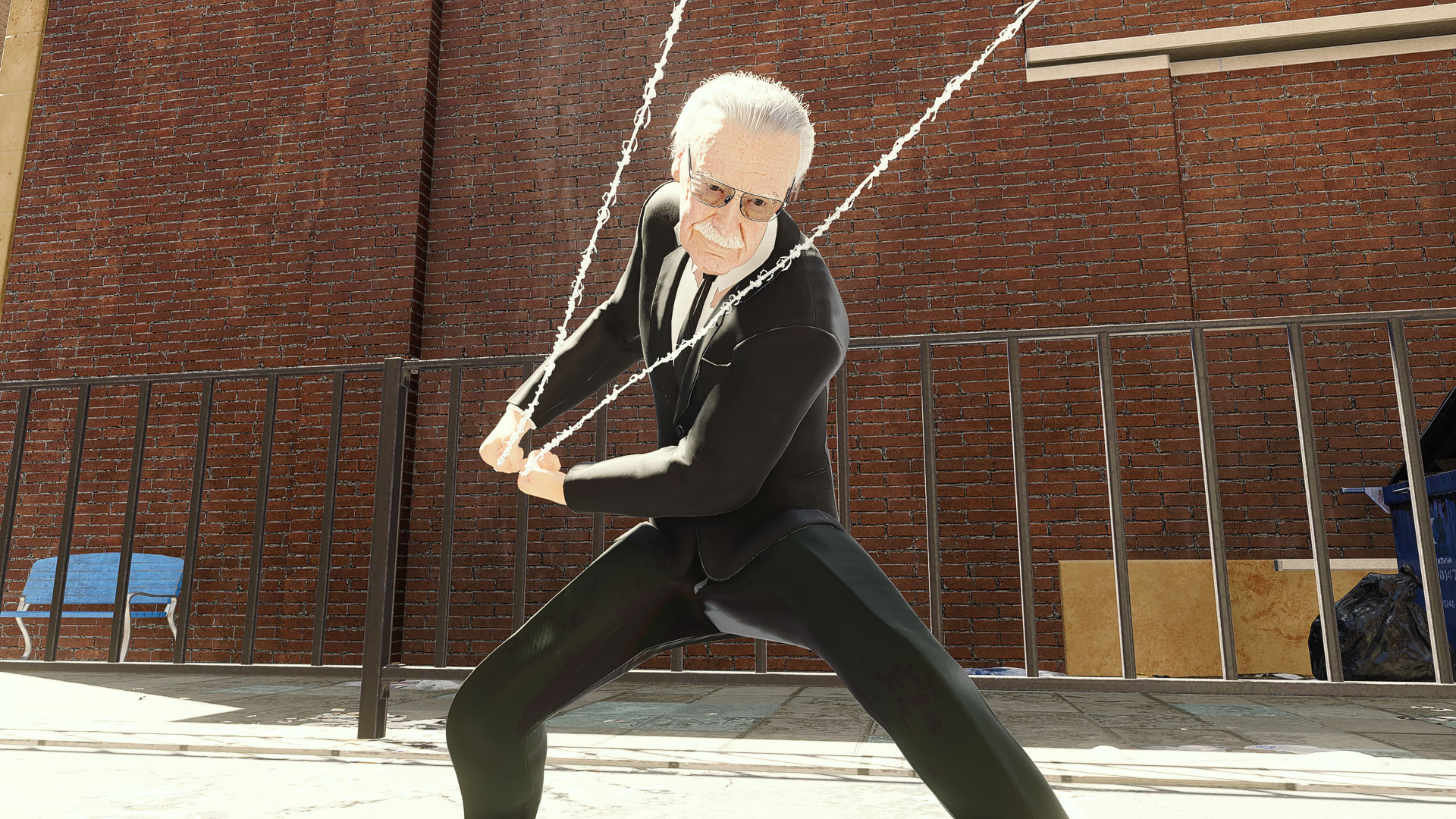 Modding is a time-honored tradition for PC games; even yours truly spent a long number of years working on mods for various games. Modding is so popular some console titles even get cursory mod support (Skyrim, for example).. But PC will always be the king of mods, and we’re starting to see them coming out for Spider-Man Remastered now.

Just check the Spider-Man Remastered Nexus Mods page. You’ll see a variety of reskins, reshades and save games now, but it’s likely that we’ll start to see some additional gameplay functionality and tweaks soon too.

That’s the only downside here: Without official mod tools you’ll typically be very limited in what can be done. In most cases you’ll just see some texture/graphical mods, reshades (which are used to tweak graphics), model replacements, and occasionally some general stat tweaks of skills and gear or unlocking of unreleased content. Still, I’m not mad at all the darker suits available as mods now as well as the Progress Pride Flag addition.

If you’re interested, the screenshot used in the featured image is from this Stan Lee mod.