These are the stealth & tactical games you should wishlist 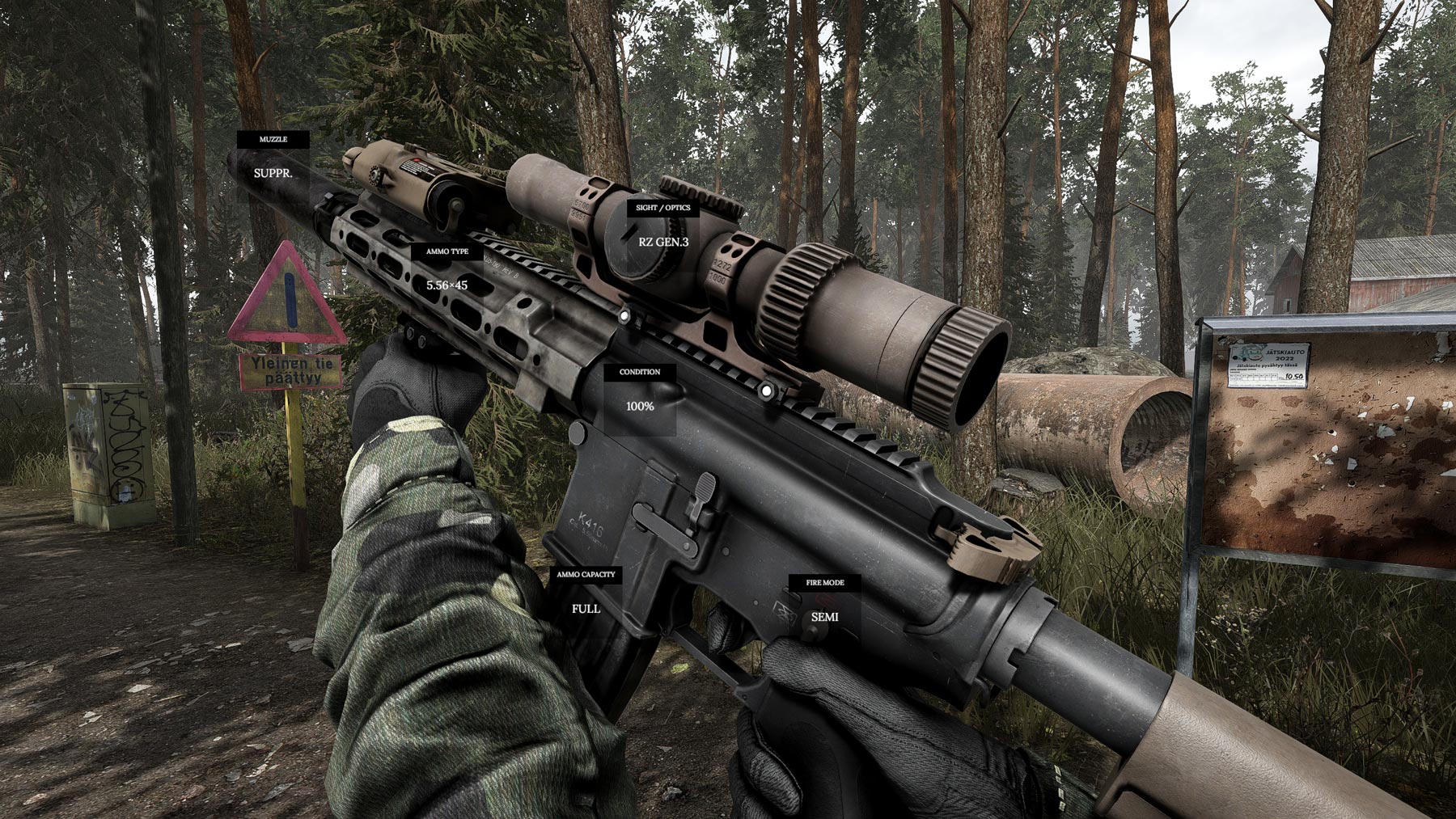 We’re halfway through Q3 2022. We’ve gotten a new sniper game in the form of Sniper Elite 5, a great tactical early access game called Ready or Not, and a handful of stealth-focused games have come out as well.

What’s coming, however, is very exciting, especially for fans of stealth and tactical games. Here’s what I’ve got in my wishlist.

End State is an interesting turn-based tactical game, and what peaks my interest the most is the ballistics. If it’s modeled correctly, that’ll give us even more strategy when it comes to planning out our actions. It also features stealth mechanics, according to the description.

The Siege and the Sandfox is a metroidvania side-scroller focused on stealth. I’m not normally one to revisit my youth in gaming too much, but this one looks like a lot of fun.

The Lord of the Rings: Gollum is one I’ve talked about more than a few times here. While the latest bits of news seem to paint it in a less than savory light, I’m reserving judgement until I have it in my hands (hopefully in the form of a review copy).

Ninja Simulator is exactly what it sounds like, and the teaser videos look fantastic. Feudal Japan is always a good time in my mind, especially when you get to skulk around as a ninja.

Specular Stranded is a game I got extremely excited about when I interviewed the creator; it’s a small one-man indie project that’s designed to be “Splinter Cell in space”. Who wouldn’t like that?

STALKER 2: Heart of Chornobyl is.. I mean, I’m squealing like a little kid on Christmas as someone shows me the biggest present under the tree and says I get to unwrap that one soon. If you’ve never played a STALKER game, you.. Well, you need to.

Speaking of STALKER, have you heard of Road to Vostok? This one is not entirely unlike STALKER, but is more hardcore-focused on the survival and weapon mechanics. Every time I see something new on this game I get excited.. Just the visuals alone (the featured image of this article is from that game) are incredible.

There’s a lot more to watch, but this list is getting long enough as-is. What games are YOU waiting for?