Originally on PS4, the new remastered Spider-Man game is coming to PC 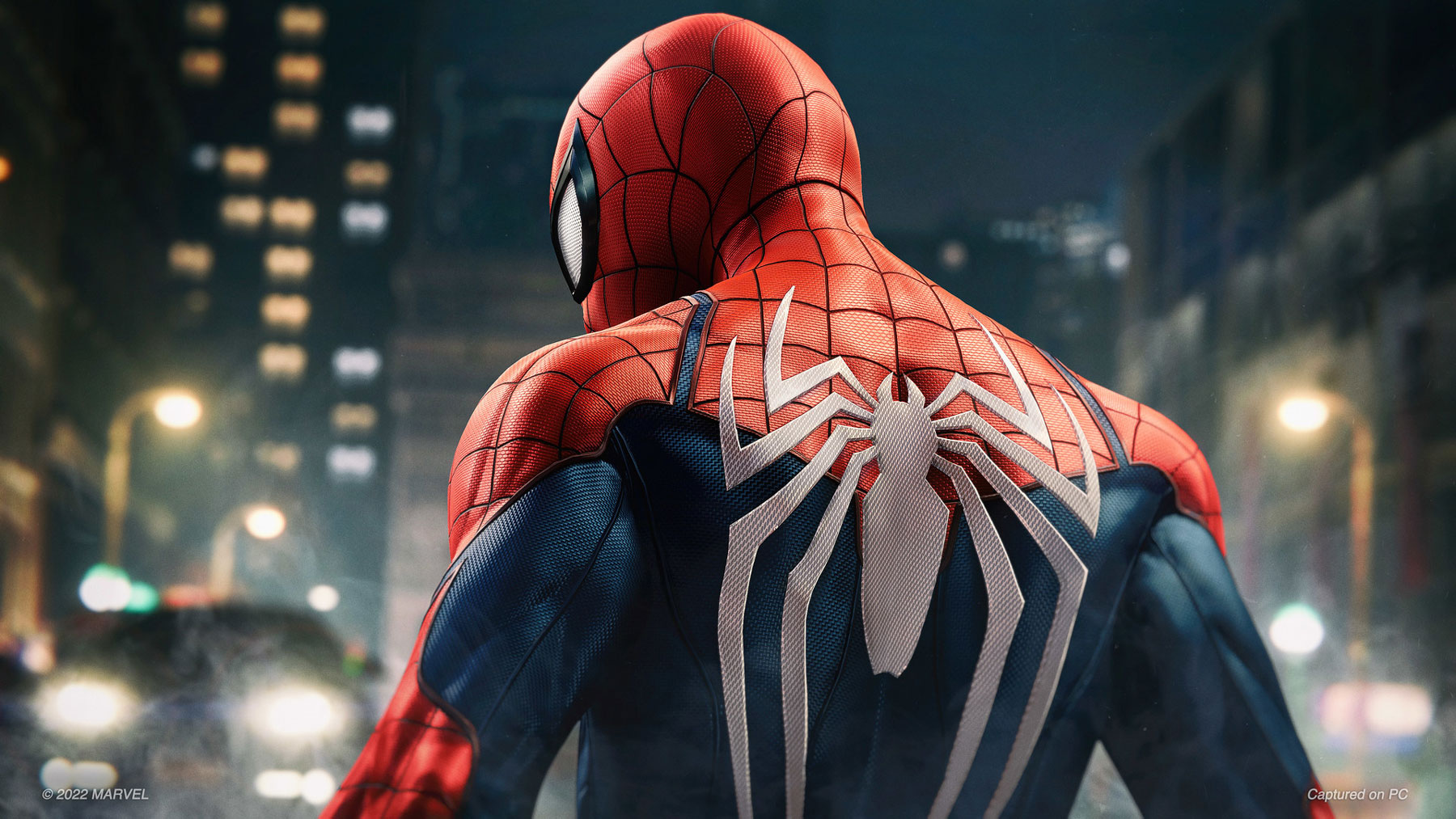 Consoles get all the fun.. Sometimes.

Marvel’s Spider-Man got a remaster on PS5 some time ago, but does anybody really own a PS5?

Now that GPU card prices are finally becoming reasonable again more gamers are finally able to enjoy some of the finer things in life, and it’s a perfect time for the very pretty Marvel’s Spider-Man Remastered (I really hate typing that) to arrive.

There are going to be some preorder benefits, too, it seems.

According to steam, that’ll be the following:

Plus some additional “story chapters”, whatever that means.

I’ll admit: I’ve avoided most super-hero franchise games (although I’ll confess I bought Anthem because.. You know.. Ironman). I never got into the Batman series, although I’ve managed to get a good collection going via Epic free games.

I just always worry that the IP is going to be wasted on some hack game not even worth the space.

This looks like it’ll be fun, though, and I do plan on reviewing and covering it for my fellow PC gamers who have managed to avoid it for the years it has existed.

Pre-purchase it on Steam here if you’re so inclined.