Early access can spoil a game before it's reached it's potential 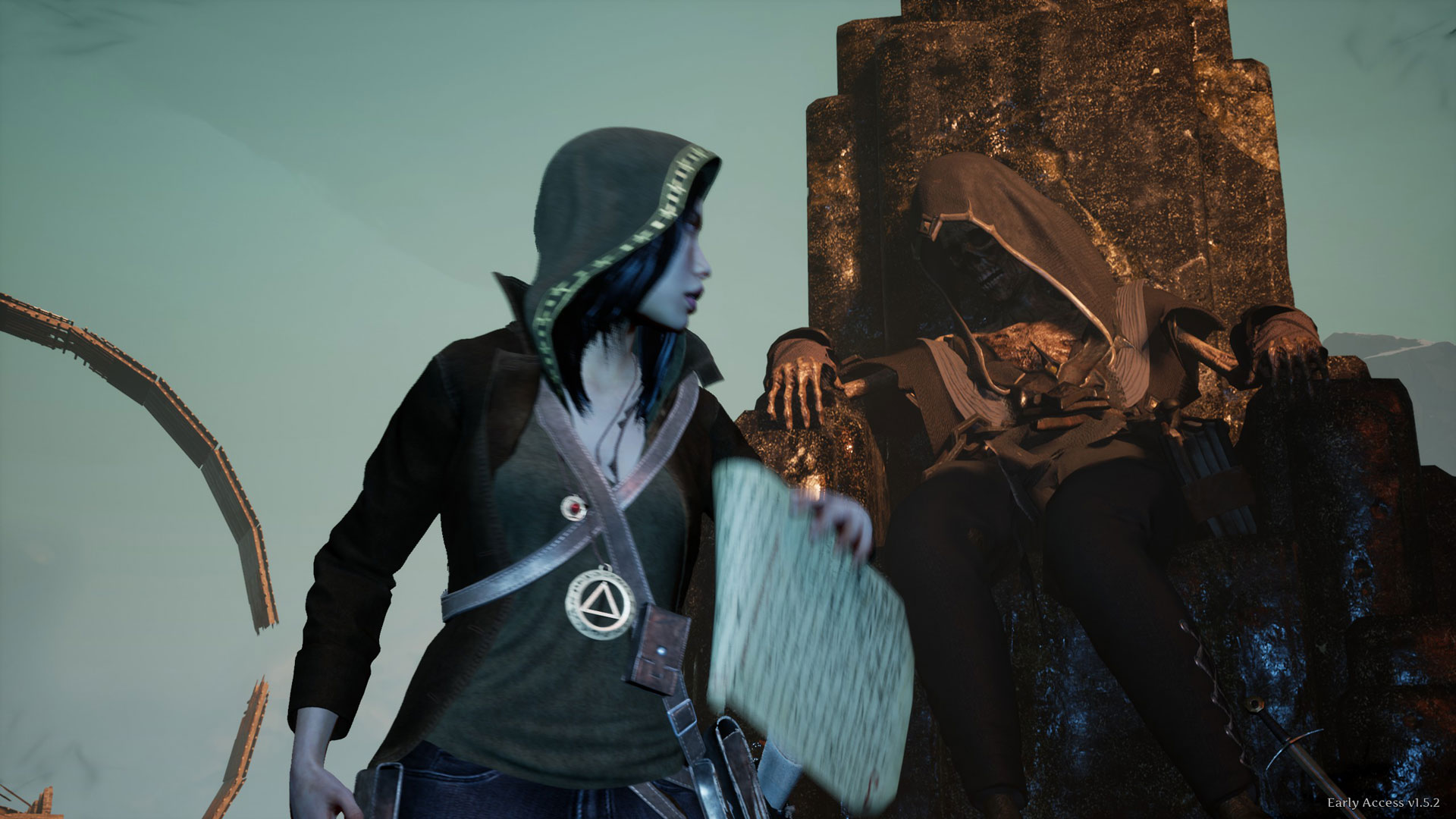 Just as a preface: While there are occasionally technical risks of early access games causing serious hardware and/or software failures (sometimes not even early access – New World fried some high-end GPUs at release), we’re talking about the risks associated with the experience of the game itself.

Let’s talk a bit about 2 games I’ve got in early access that I want to (or have already) cover(ed). Ready or Not, and Dream Cycle.

Ready or Not has been surprisingly well received in early access and is extremely playable, even solo (although there have been some issues). It’s certainly in a state to be considered appreciable. Gamers who are familiar with the genre of tactical shooters will be able to get into it and play with minimal headaches and a small investment in understanding the control scheme (which is normal for non-early-access games like RoN).

Sure, you’ll encounter bugs, but overall you can appreciate what the game does and not feel like the game will have zero value to you after Early Access.

Ready or Not has accomplished this because it’s core gameplay loop is fairly settled, it’s graphics are pretty, and for the most part future updates will just be to expand gameplay options and enhance the existing gameplay, AI and more.

Note these 2 words: Expand and enhance.

When we talk about Dream Cycle, however, things are a little bit different.

It also (within the last 2 months) had a major shift in art direction, ditching the cell-shaded look previously shared to something a little more detailed.. But still fairly flat. The screenshots shared by the developer look great, but when you’re actually playing you really notice that this is an early access title and things are still shifting.

Beyond that, the gameplay loop, while there, is still rather open in terms of direction.

That’s not to say it’s bad, but it definitely feels like an early access title. Dream Cycle has a story, unlike Ready or Not, which means the gameplay loop has to tie into that same story and make sense.. And when you play a story-focused game in early access, you are less inclined to want to experience that story again later on when the game goes out of early access.

Dream Cycle does have a unique aspect to it in the form of procedural level design which increases replayability (or even ongoing play potentially), but that can hardly be considered enough reason to give it another go.

Yesterday I wanted to hop into something to just play until Stray comes out (tomorrow is the official release day). I took a risk and decided to play a little bit of Dream Cycle.

There were bugs, and the recent shift in art direction leaves the game rather bland until things move forward, but.. Yeah, this is cool. I’m excited. It’ll be interesting to cover when it goes live.

While it’s not bad at all for an early access game, that’s sort of my point. It’s got potential, and I don’t want to potentially diminish my desire to play it further down the road when it’s actually out, so I uninstalled it after just 30 minutes of play time.

Get both Dream Cycle and Ready or Not on Steam and support these developers who are creating really cool games.. Just be prepared to risk your interest when they leave early access if you play them now.