Oh, the horror! Where has the stealth game gone?

Will break's his anti-horror rule and decides to make a visit to a village. 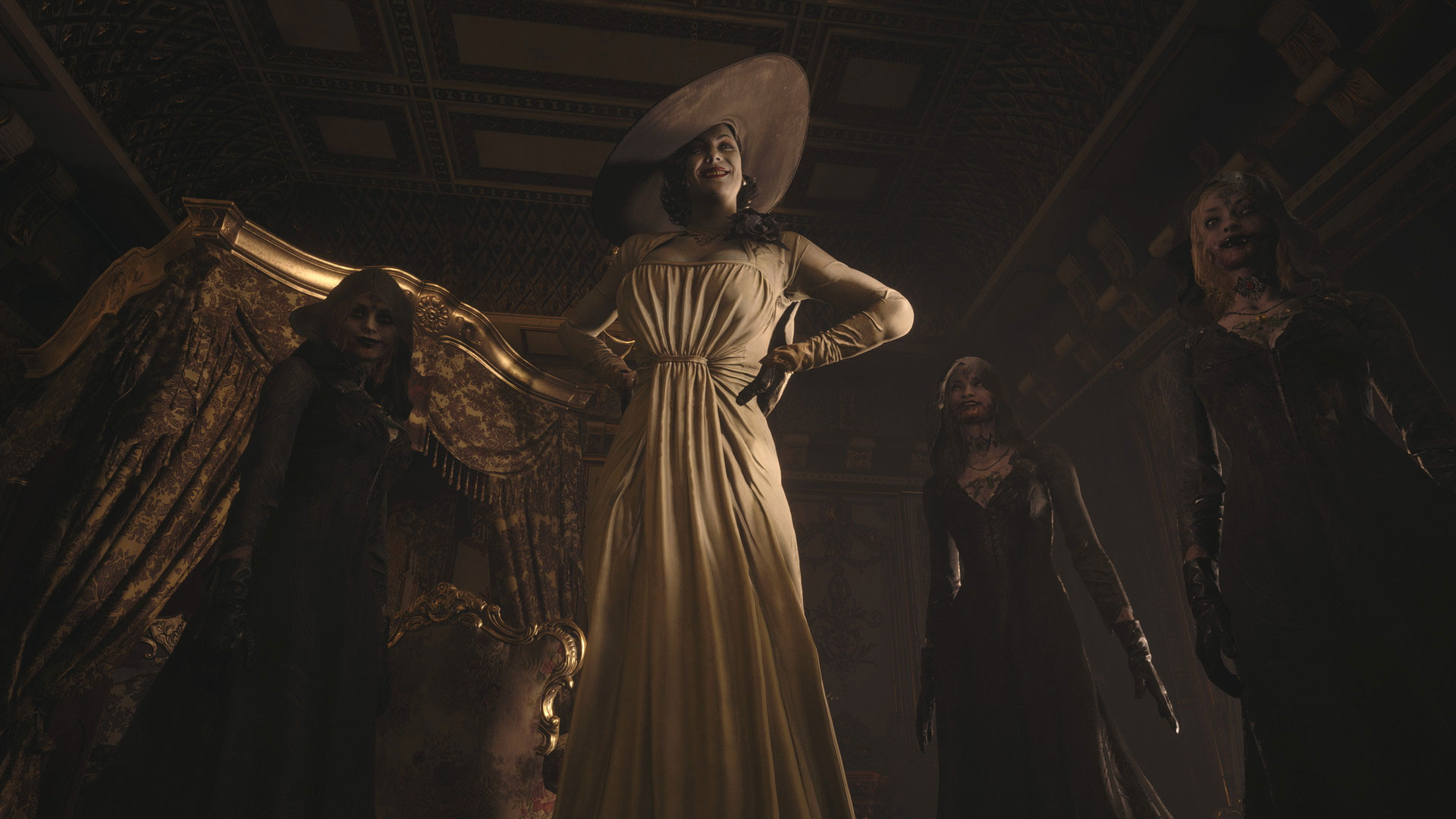 Stealth gaming has petered off quite a bit as of late. Even the latest in a series dedicated to stealth isn’t even a true stealth game anymore, which is surprising.

Horror and stealth, however, seem to hold up pretty consistently. This is actually more frustrating for me than I’d like to admit, but I personally hate horror games, films and books. Very few things capture me in the horror genre, and you know what? I’m not afraid to admit it.

I decided, however, to bite the bullet, and prepare myself for “fright” in the form of Resident Evil Village (which I don’t get an early copy of, because GGN is a small-fry compared to other gaming sites).

After some cursory research, it seems there are stealth mechanics in the game, but with embargos the way they are not many people are able to share much in that regard.

I’ll be completely honest: I’ve never gotten into the Resident Evil series, for obvious reasons. I have friends who swear by it. I think I’ll have an advantage here, though, in that I don’t have any preconceived notions about how the game will play out, and my only expectation is that “This is a horror game. I’ll probably hate that aspect of it, which means I’ll hate most of it.”

Setting such low expectations is a good thing, though; I may find that I enjoy the game.

We’ll see in just 2 days if Resident Evil Village can scratch my stealth-gaming itch or not, even if it’s only at a cursory level.

At least it’ll give me something to play before SGW: Contracts 2 comes out.